Autosport understands that teams were informed earlier this week that the category, which is a support class to the British Touring Car Championship, would be axed.

The decision only applies the UK championship - other series around the globe will continue to operate. Plans for the 2019 Renault UK Clio Cup remain unaffected.

A statement issued to Autosport read: "Renault UK confirms that its Clio Cup championship will hold its last season in 2019, with the final round being at Brands Hatch in October '19.

"The UK Clio Cup has appeared alongside the BTCC for the past 19 years: 2019 will mark their 20th consecutive season together.

"In that time the UK Clio Cup has produced countless names who have gone on to race in the BTCC. Of those, 14 have won races in the BTCC; three have become BTCC champions.

"This timing of this decision coincides with the end of the current three-year TOCA contract and the last year of the current fourth generation Clio.

"Renault UK would like to thank all the fans, teams, drivers, media, the BARC and TOCA for their continued support over the last three decades and looks forward to making the final UK Clio Cup championship year its most exciting to date." 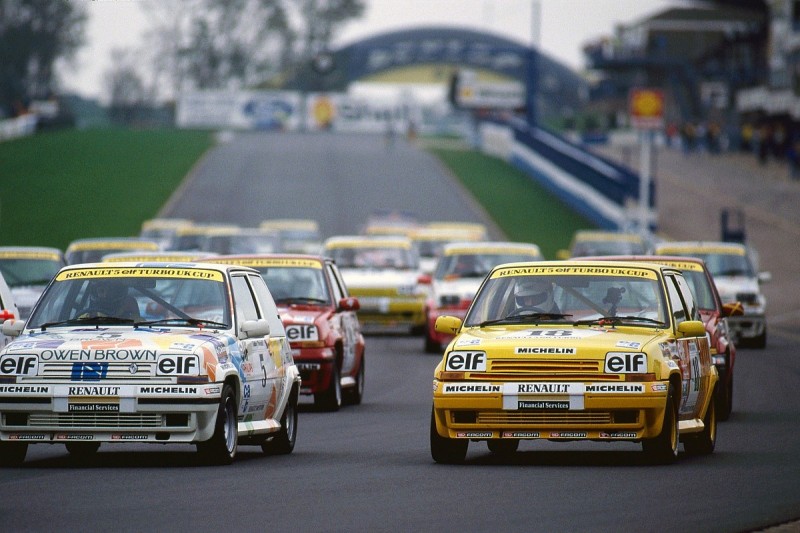 The Clio Cup was introduced into the UK in 1991, taking over from the popular Renault 5 GT Turbo machines.

The first Renault 5 TS one-make series had been held in Britain in 1974.

Apart from a four-year period between 1996 and '99, when the category was held for the Renault Sport Spider, the series has been a constant on the UK racing scene.

The 2018 champion, Paul Rivett, is the most successful driver in the category's history with four titles to his name. BTCC boss Alan Gow said a replacement category for the Renault series would be announced at the Autosport International Show (January 10-13).