Tordoff had suggested after losing out to Gordon Shedden in the 2016 title race that he might choose that moment to end his motorsport career.

He has now announced that he will definitely quit the BTCC, where he has driven for the WSR BMW team for the past two seasons, but intends to race elsewhere.

"Firstly I would like to put on record what a fabulous time I have had racing on the TOCA package for the last eight years," said Tordoff.

"I've won races in all the championships I've raced in and have driven for some great teams such as Total Control Racing, Team Parker Racing and latterly with West Surrey Racing and BMW who are, without doubt, the best team in the BTCC paddock and I leave with great memories and a heavy heart.

"However, my success on the track this year has presented me with new opportunities that are too good to miss.

"I am now really looking forward to the new challenges that lie ahead with some exciting plans in place and I should be able to reveal the first of these in the coming weeks.

"In the meantime, I will continue to love and watch the BTCC and let me be the first to say, I will always leave the door ajar for a return in the future." 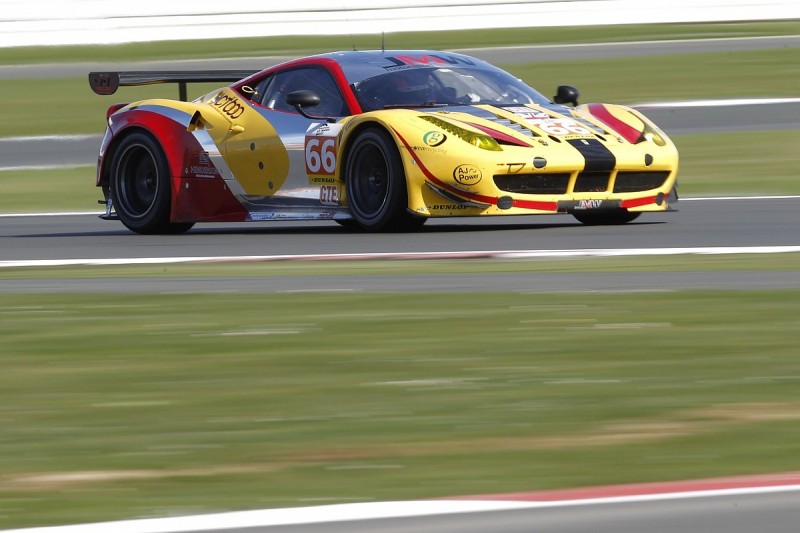 The 27-year-old reached the BTCC via race-winning Renault Clio Cup and Porsche Carrera Cup campaigns in 2009-12, and dovetailed his touring car racing with a European Le Mans Series effort in a JMW-run Ferrari last year.

Tordoff was teamed with Rob Collard and Jack Goff in a three-car WSR line-up this year.

The team has already announced the signing of 2013 champion Andrew Jordan as its first '17 driver.