The management of newly crowned 2020 British Touring Car champion Ash Sutton has denied any discussions with BMW team West Surrey Racing for what would be a shock switch for next season. 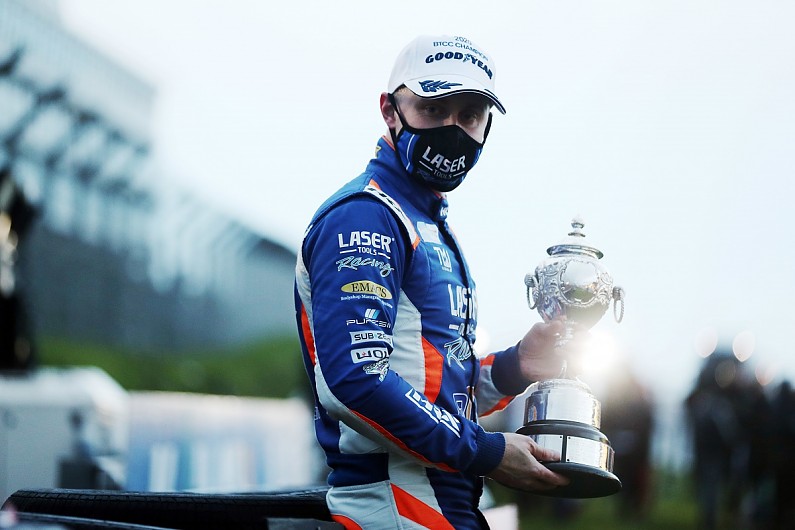 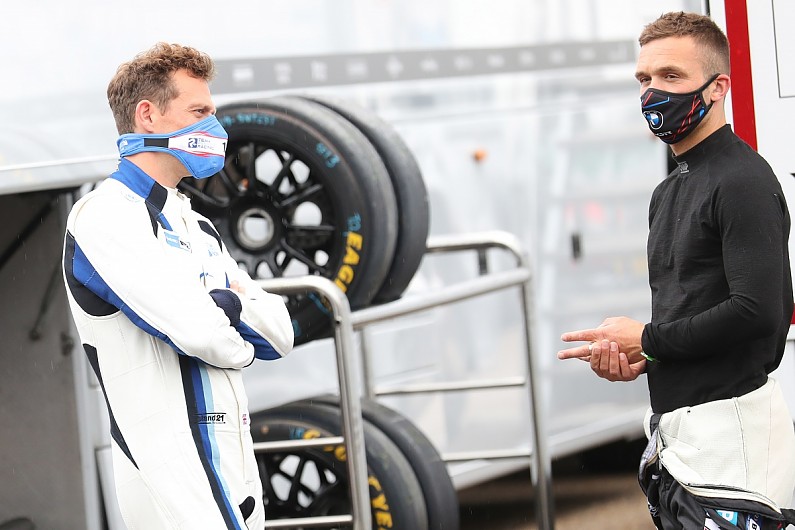