Andrew Jordan reckons his WSR team will find "only very small" improvements with its BMW 330i M Sport, despite the car being brand new to the British Touring Car Championship. 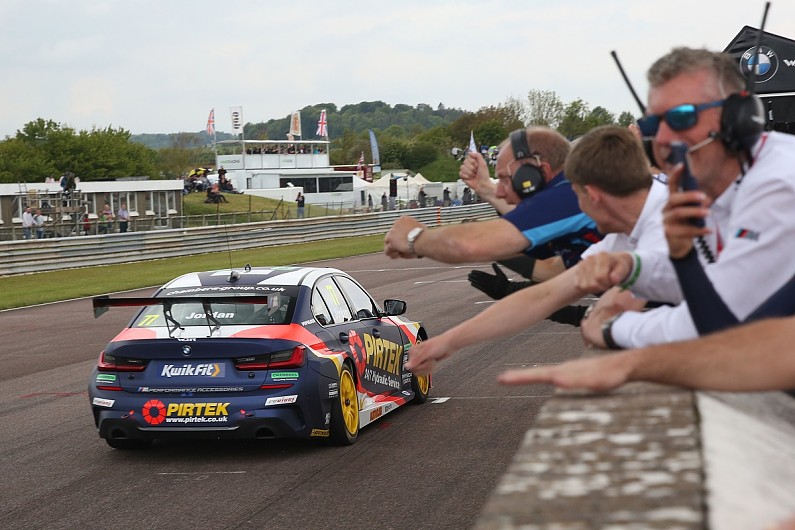