Reigning British GT champion Rob Collard is unlikely to defend his title and will instead concentrate on a programme in the GT World Challenge Europe Endurance Cup with RAM Racing.

However, a rule change from British GT organiser SRO following the domination of Silver-graded driver pairings in 2020 means only Pro-Am or Silver-Am pairings are allowed for this season, leaving 52-year-old Collard - an FIA Bronze due to his age, running as a derogated Silver due to his years of racing experience - in the awkward position of needing to partner another Bronze to continue.

Autosport understands that with his competitive prospects reduced, Collard is therefore unlikely to return to British GT and has prioritised a return to Europe. Autosport has approached him for comment.

Collard also contested the full GTWCE last season, finishing third in the Pro-Am standings with a class victory in the Spa 24 Hours, and will now return to the European scene in a RAM Mercedes-AMG GT3 alongside De Haan and fellow British GT race winner Callum Macleod.

His son Ricky Collard, a winner in the Blancpain GT World Challenge Europe with R-Motorsport at the Nurburgring, will join the full season trio for the Spa 24 Hours.

Collard Sr has tested with RAM several times over recent months, including at Silverstone on Wednesday, and explained in a team statement that he found it "slightly easier" to drive than the Huracan he raced in 2020. 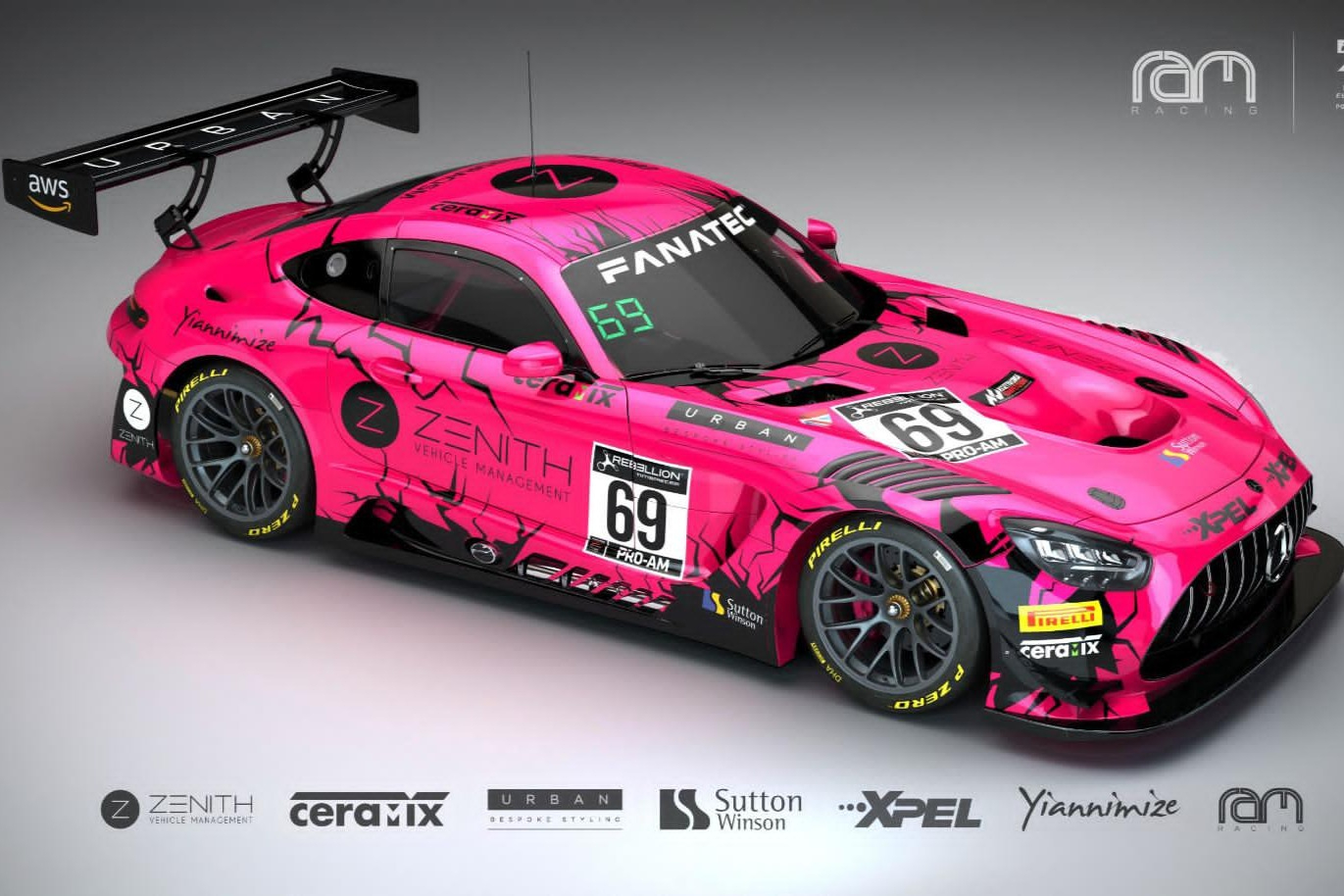 “I’m delighted to be joining RAM Racing for this season, and I’m massively excited to be part of what looks like a really strong team," he said.

"I’ve gotten to know RAM well, especially through racing against them last year in British GT, so I know what a class act they are.

"I had my first test at Snetterton and loved the Mercedes-AMG from the first moment I sat in it. It’s such a lovely car to drive – it’s slightly easier than the Lamborghini was, and I think it suits my style nicely.

"I’m already really pleased with the pace I’ve shown in testing and that should only improve as I learn more about the car.

"It will be great sharing with Sam this year, too. He was so tough to beat in British GT last season, and together with Callum I think we can be right up there in the Pro-Am order.

"It will also be special to share a car with Ricky again at Spa. We won the Pro-Am category there last year, and we’ll be aiming to do so again this time around.”

RAM boss Dan Shufflebottom added that the crew was "one of the strongest driver line-ups we’ve ever had".

"Obviously, everybody in the team already knows both Callum and Sam well – they’re both incredibly quick and reliable racers – and getting Rob’s signature alongside them is the icing on the cake," he said.

"Together they should make a really formidable Pro-am entry, and we’ll be aiming high right from the start of the year.”

Haigh returns to British GT with Adam for Silverstone in Mercedes