Defending GT4 champion TF Sport has confirmed that it is not returning to British GT this season and has put its two Aston Martin Vantage GT4 chassis up for sale.

Tom Ferrier’s outfit has won the last two class titles alongside an expanding presence on the international scene, with an LMP2 programme in the European Le Mans Series added to its two-car World Endurance Championship GTE-Am assault.

But Ferrier told Autosport that a dearth in the UK driver market had given it no option but to focus attentions elsewhere.

"We had no interest at all from customers in GT4 this year and with double ACO programmes already sorted, we decided that it was time to call it a day," Ferrier told Autosport.

Ferrier added that the team may enter "a few one-off races" in GT3, having withdrawn its two entries prior to the pandemic-afflicted 2020 season.

Aston will however be represented in British GT’s GT4 class courtesy of Newbridge Motorsport, which steps up for a full season in the Pro-Am class after making a first appearance in last year's Silverstone 500 finale.

Three-time Le Mans 24 Hours class winner and long-time factory ace Darren Turner will return to the series alongside GT Cup graduate Matt Topham for the first time since a one-off at Spa in 2019 with M2 Competition.

"I’m really pleased to be back in British GT, joining Matt and Newbridge Motorsport,” he said.

"This championship is always competitive and I have no doubt that the 2021 season will be another absolute cracker." 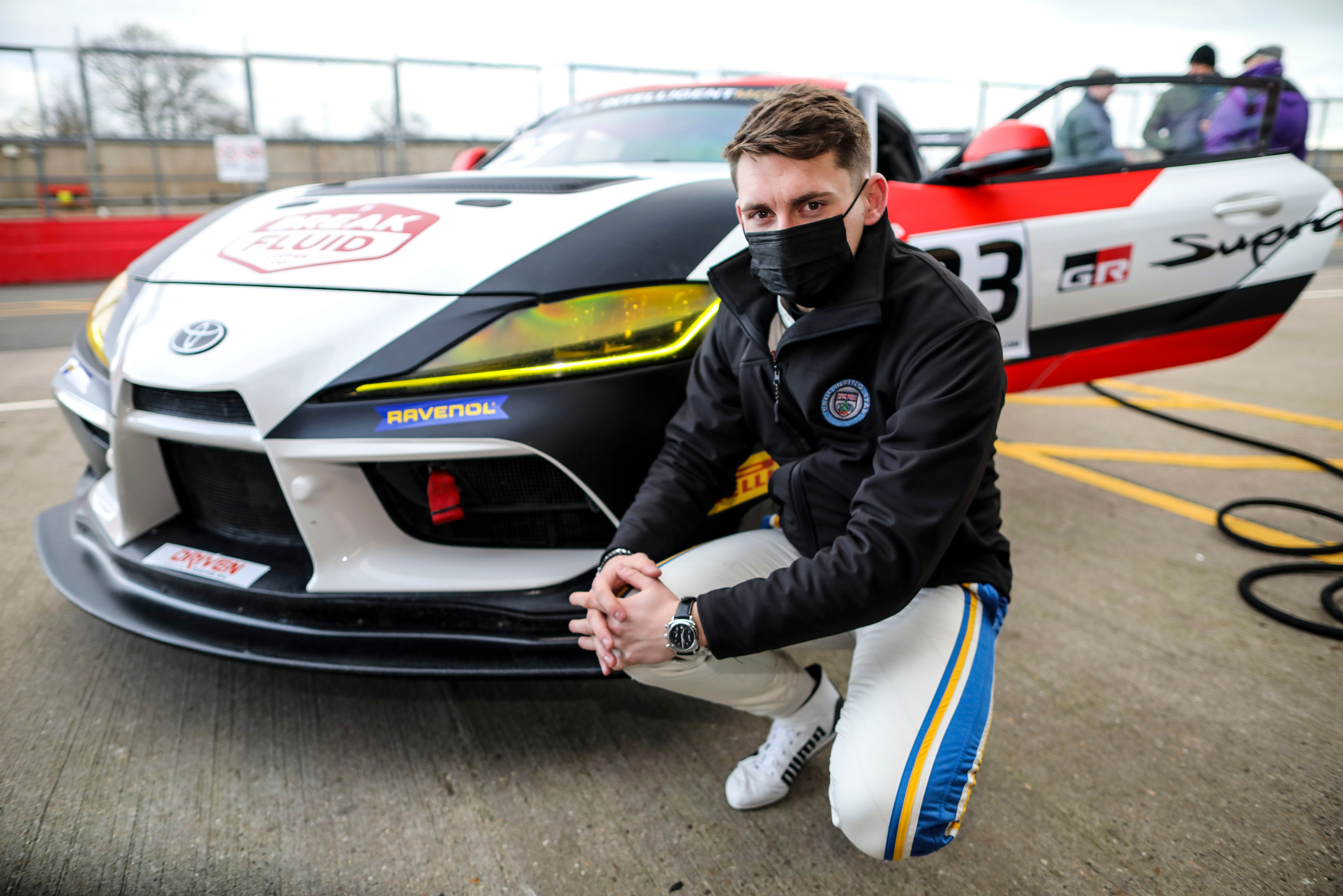 Team boss Christian Dick said McKenna had been "extremely impressive" in his first test with the Supra, and is "very confident that he will be right on the leading pace".

"This is such a big deal and a tremendously proud moment for me," McKenna said.

"I’ve been passed a very good ball, and now my job is to run with it as fast as I can. I need to repay the faith that Speedworks and Toyota GAZOO Racing UK have placed in me – and I’m determined to do just that."

Matt Cowley will remain at Academy Motorsport as part of a planned Silver Cup line-up. Cowley was an outside title contender with the Multimatic-supported Ford Mustang team last year and won the Brands Hatch race with Jordan Albert, ending the year fifth in the points. His team-mate has yet to be signed.

“I’m ecstatic to have Matt back for 2021,” said team boss Matt Nicoll-Jones. “He narrowly missed out on becoming GT4 champion last season, so we certainly have unfinished business with Matt this year.” 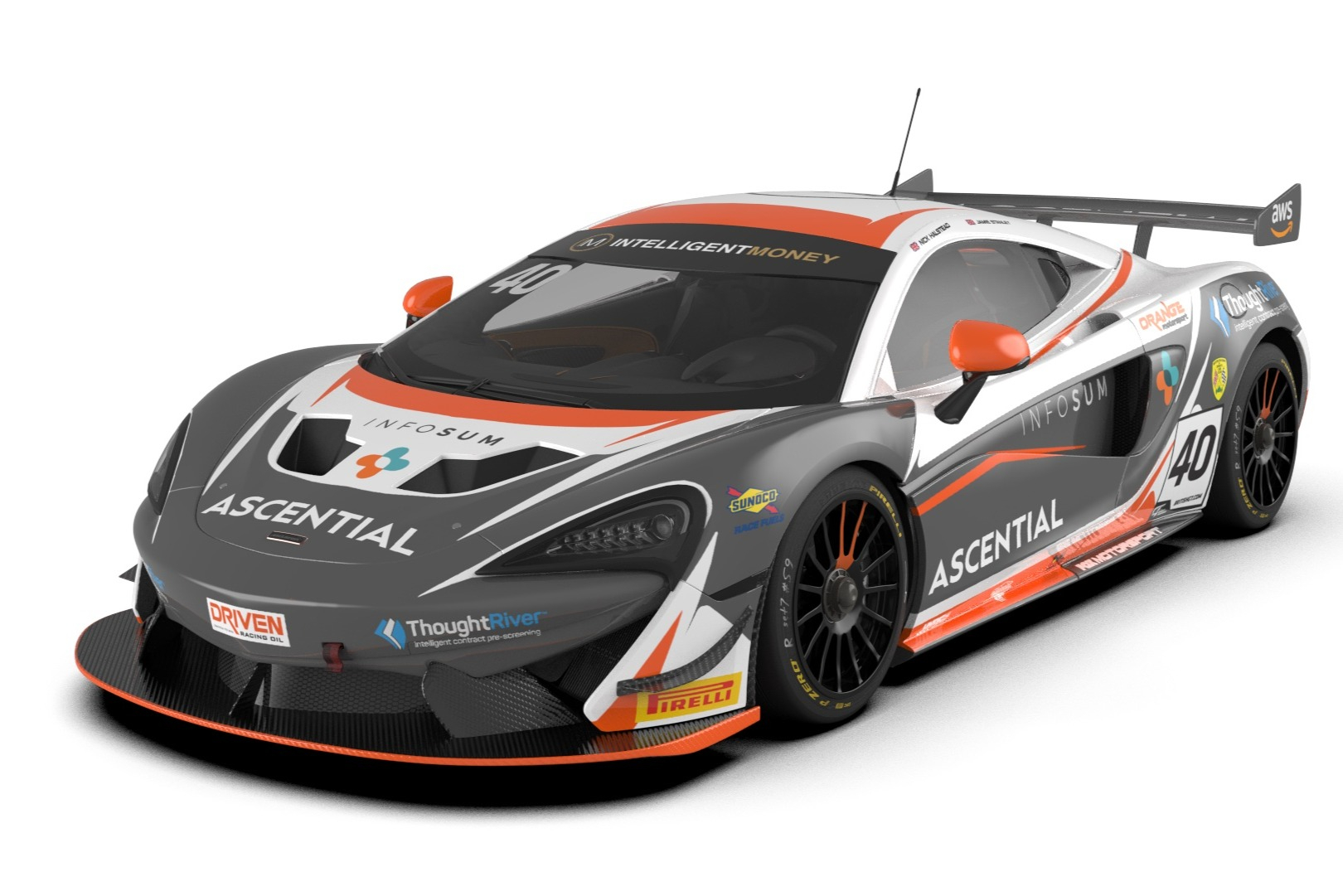 A render of the Fox Motorsport McLaren 570S GT4

Fox Motorsport will return to British GT after a year away, switching from Mercedes to a McLaren 570S GT4. Team regular, 2010 GT4 champion Jamie Stanley, will be partnered in the Pro-Am entry by Ginetta GT4 Supercup graduate Nick Halstead.

“It feels great to be back in British GT, a series where we’ve always felt at home, and to do it with Nick and Jamie - two drivers who have long histories with Fox Motorsport - is even better," said team boss Paul McNeilly.

"The McLaren is completely new to us and will take a bit of time to learn from an engineering point of view, but the quality of our technical staff has always been such that no matter what cars we’ve run previously, be it a GT, touring car or single-seater, we’ve always managed to get the best out of the machinery."

Haigh returns to British GT with Adam for Silverstone in Mercedes