Cupra drivers Rob Huff and Mikel Azcona were delighted to end the FIA World Touring Car Cup season on a high by sharing a pair of victories in Sochi’s WTCR finale.

Having shed the compensation weight that had restricted their Cupra Leon Competicions in the previous two rounds, the Zengo Motorsport team-mates were able to run at the head of the field in difficult conditions at the Russian Grand Prix venue.

Azcona won the very wet opening race from eighth on the grid. He and Huff enjoyed an entertaining scrap with the Audis of Gilles Magnus and Frederic Vervisch, before Azcona passed the leading Hyundai of Jean-Karl Vernay on the final lap and secured Cupra’s first WTCR win of the season.

The Spaniard was denied an opportunity to claim a double amid more changeable conditions in race two when Yvan Muller’s Lynk & Co locked up and hit the leading Cupra prior to a safety car restart.

That promoted Huff – who retired after a collision with Vervisch in the opener – to second behind Nestor Girolami.

The British driver quickly picked off the Argentinian’s Honda and overcame an intermittent electrical problem to comfortably take his first WTCR win since 2018.

Huff, whose season has been dogged by bad luck, said: “We’ve had seven DNFs and we had two opportunities where we should have won races – one in Budapest and one here.

“Budapest I made a hash of, but here we managed to make the absolute most of it. 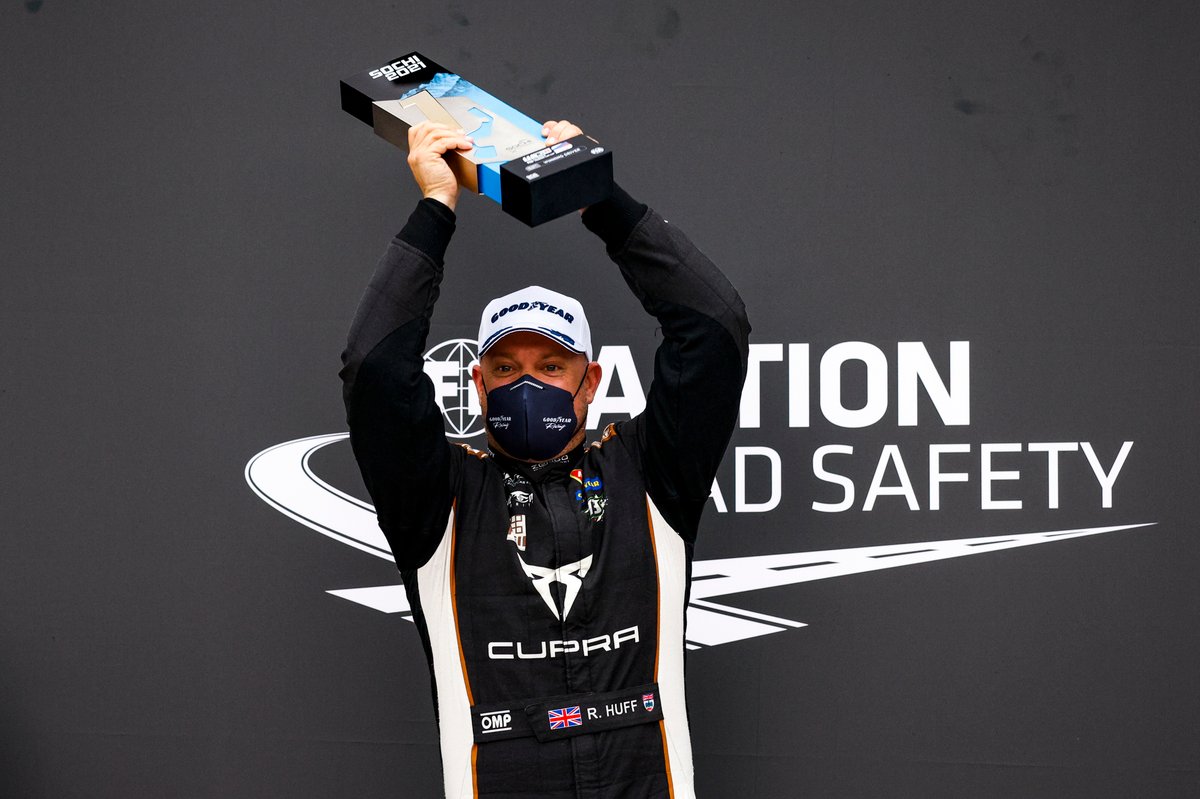 “The car was really fast straight from the first wet conditions in free practice.

“Then in race one I think Mikel and I did a fantastic job to work together as team-mates to get Mikel on to P1.

“Unfortunately Fred and I had a coming together and my car came off worse, otherwise I think we would have had a one-two.”

Azcona, who scored four mid-season podium finishes, added: “It’s been a really up and down season for us.

“I was waiting for that victory the whole year, so I’m really happy.

“I felt really good in those conditions in the wet. I wanted to finish the season with a double victory which would have been amazing for me and for Cupra Racing.

“I want to enjoy this moment with my team. It is the best moment to be together relaxing and enjoy the season.” 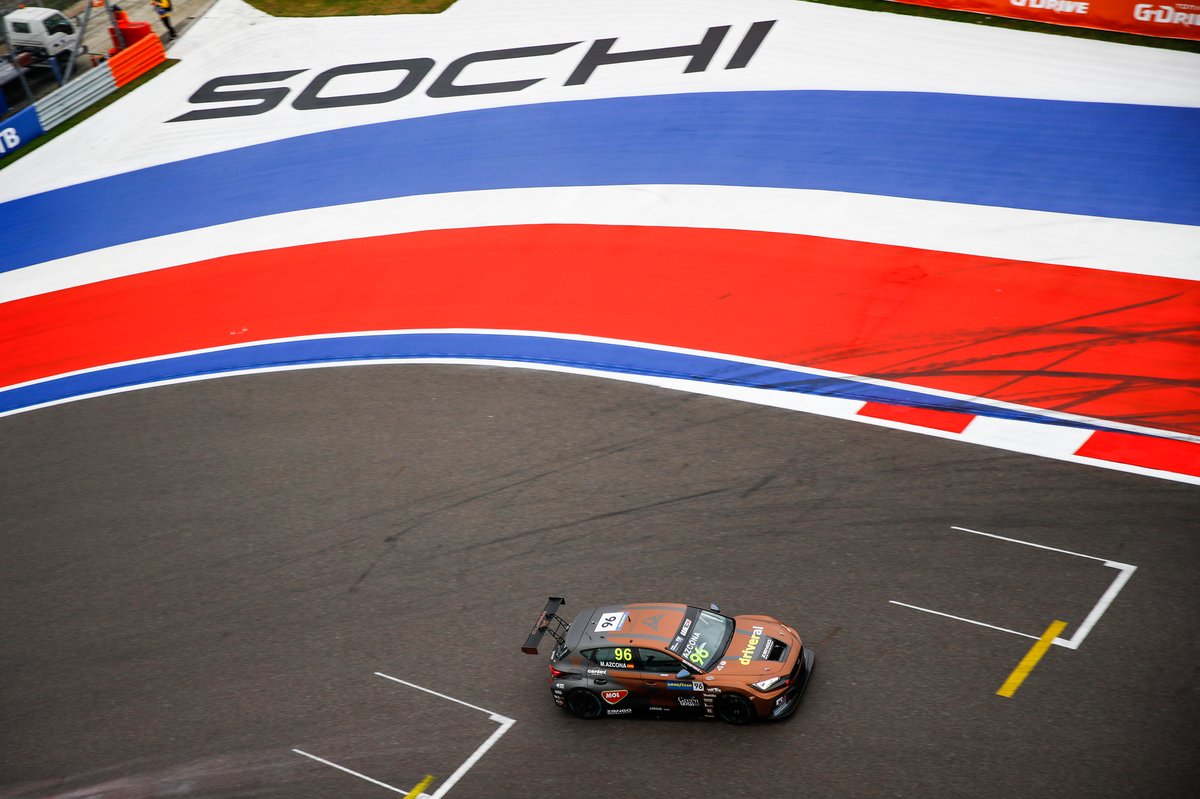