Monteiro will be joined in the squad by highly-rated Hungarian 19-year-old Attila Tassi, with the duo completing Honda's four-car WTCR line-up alongside Munnich Motorsport pair Esteban Guerrieri and Nestor Girolami.

Having sat out a year of racing while recovering from injuries sustained during a testing crash while he was leading the World Touring Car Championship in 2017, Monteiro made his comeback in last year's Suzuka WTCR round.

Honda made clear that the plan was for him to contest the full 2019 season, but until Monday's announcement his team had not been specified.

"It's been a long road to recovery, but the support I've been shown throughout by Honda, the WTCR and the entire motorsport family has been incredible," said Monteiro.

"Attending the events when I wasn't racing was tough, and my comeback in Japan was incredibly emotional.

"It's been a tough journey, but I have no doubt that I'm stronger and more motivated than I've ever been and eager to win the championship that was taken away from me by injury in 2017."

Since being founded by Paul Ip in 2007, KCMG has raced extensively in single-seaters and sportscars internationally - with its Le Mans LMP2 win coming in 2015. 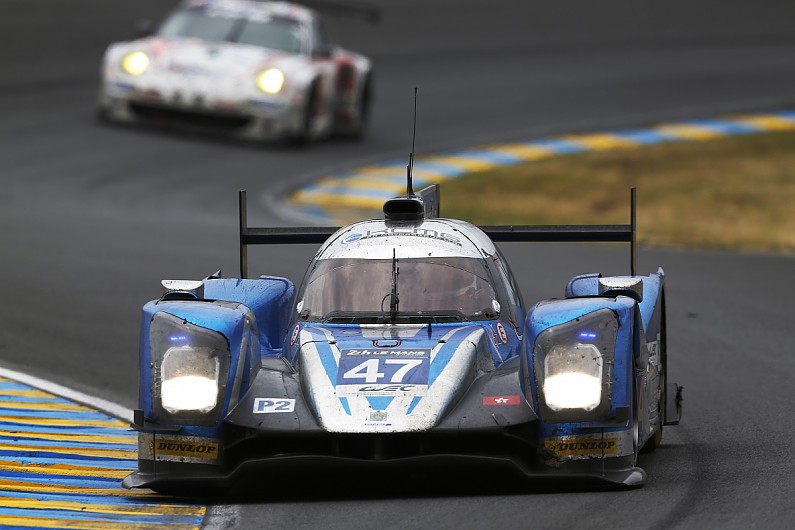 It made its first foray into TCR last season, and won the European series' teams' title as well as making two wildcard outings in WTCR - including with Tassi at the Hungaroring.

"KCMG may be new to WTCR, but they have a fantastic track record in every form of motorsport they've contested plus a huge amount of touring car experience within the team, so we should be competitive from the first event," Monteiro added.

Tassi, who Monteiro described as "a young, fast and determined team-mate", finished runner-up to Jean-Karl Vernay in TCR International in 2017 using the old-shape Honda Civic.

"I'm absolutely delighted to become a Honda Racing driver and to step up to the WTCR for a full season with KCMG," said Tassi.

"It's a dream come true and I'm very grateful to have this opportunity at 19 years of age.

"So far in my racing career I've always been able to fight for victories and podiums, but I know that this will be the highest-level series I've ever contested and I had a taste of this in my wildcard outing at the Hungaroring last year."

KCMG replaces the Boutsen Ginion team, which is yet to announce its 2019 plans, in Honda's WTCR line-up.

"In Tiago we have one of the most experienced touring car drivers in the world, who has been a consistent race winner at this level and in Attila we have an exciting you prospect who raced with us last year and has the potential to go right to the top of the tree in WTCR," said team principal Ip.