The 22-year-old Uruguayan will pilot an Audi RS3 LMS for renowned Belgian outfit Team WRT, which won three races in the Europe series with Jean-Karl Vernay in 2018.

The deal marks Urrutia's return to European racing after a successful four-year stint in American single-seaters.

"There are great expectations ahead of this TCR Europe campaign and it can't be otherwise when you know the level of the Audi RS3 and of Team WRT," Urrutia said.

"For me, it is going to be an entirely new experience to race in touring cars, as I never competed with tin-tops and a front wheel-drive car, but I am excited by the challenge and by racing again in Europe after four years."

A race winner in Formula Abarth and Euroformula Open, Urrutia joined the Road to Indy ladder in 2015, winning the Pro Mazda title in his first year.

He was denied the Indy Lights crown in the last minutes of the 2016 season finale when rival Ed Jones was allowed past by a team-mate.

But Urrutia finished runner-up again in 2017, and had his sights set on an IndyCar graduation.

The IndyCar deal fell through and he spent a third year in Lights in 2018, finishing third behind Patricio O'Ward and Colton Herta. 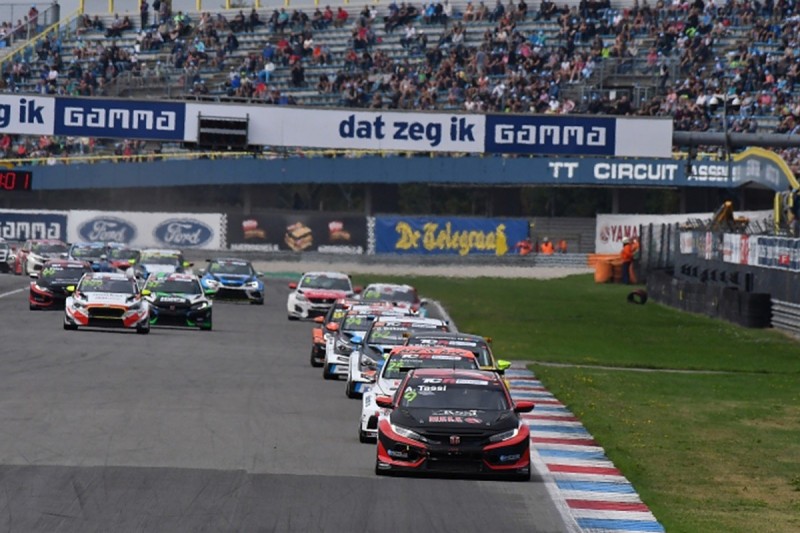 At WRT, Urrutia will be partnered by 19-year-old Belgian TCR ace Maxime Potty, who will drive a Volkswagen Golf GTI.

"We welcome Santi, who has a terrific record with single-seaters on two continents and is backed by the passion of an entire nation," said WRT team boss Vincent Vosse.

The 2019 TCR Europe schedule will be contested over seven rounds, beginning at the Hungaroring in late April and concluding in October at Monza.

WTCR's season will not end until mid-December at Sepang