Discussions have been ongoing for much of 2016 about the use of such a system, as a means of increasing the unpredictability of races on street circuits.

"At the request of the WTCC Promoter, the World Motor Sport Council approved further investigation into the possibility of implementing a joker lap on its temporary circuits," read a statement from the FIA.

"This process currently sits with the FIA's Safety and Circuit Commissions."

While the statement suggests the format will only be adopted on street circuits, it is understood that updated sporting regulations will allow for joker laps to be used at any of the WTCC's 10 2017 circuits, permitting the availability of an alternative layout. 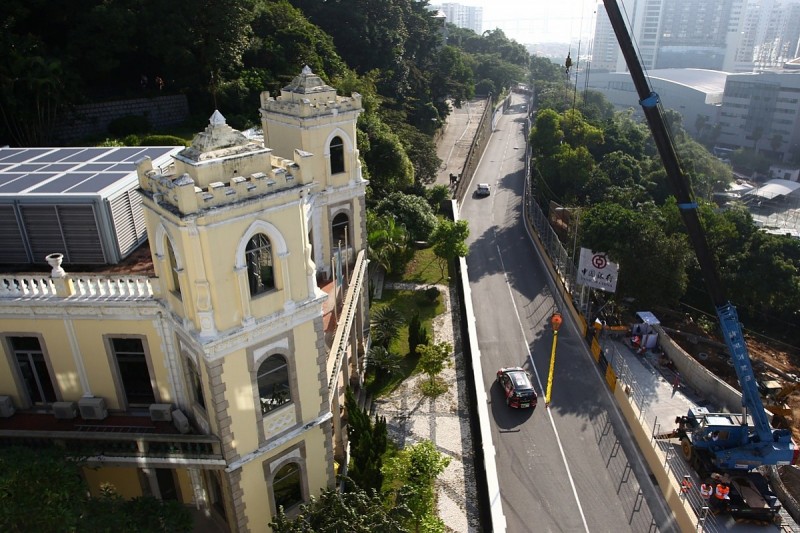 WTCC TO RETURN TO MACAU

The championship will return to Macau next season, pending confirmation from the Macau ASN.

The WTCC had held its traditional season-ending event in Macau from its first year in its current world championship guise in 2005 until 2014, last year swapping it for a first night race in Qatar.

For the past two years the TCR International Series has instead held the Guia Race naming rights in Macau, but will not return next year after a disagreement with Macau's organisers.

Monza also appears on the WTCC's 2017 schedule, having last been part of the calendar in '13, and will host the second round on April 29-30, three weeks after the season-opener in Marrakech.

Of the 10 rounds on the 2017 calendar, only two - Vila Real and Motegi - are not subject to further confirmation.

The WMSC also approved the introduction of a greater allocation of points for the championship's primary races.

For 2016, the main race was increased in distance by a lap and moved to the second event of the weekend, but the increase in points for the main race will be introduced to "recognise the greater value of this race in comparison to the opening [reversed-grid] race".

The new points format will now reward the race winner with 30 points instead of the previous 25 - which will still be used for race one - with points-paying positions continuing to run down to 10th place.