Talk of the possible introduction of rallycross-style joker laps for the 2017 season was one of the major points discussed during November's World Motor Sport Council meeting in Vienna.

The matter is currently in the hands of the FIA's safety and circuit commissions, but is expected to be ratified in time for next season - which would allow for additional loops to be added to street circuit venues in Marrakech and Vila Real.

Lopez, who won the third of his WTCC crowns with Citroen in 2016 before exiting to focus on his Formula E commitments, said the format could be a way to improve races for the benefit of spectators.

"Sometimes fans want more fights [and] they want to see interesting races, that's what it's all about," he said.

"We have these changes, and we need to go through and experiment a little bit - and see if the fans like it, if the constructors like it.

"We want motor racing to keep growing and bringing new fans to the races." 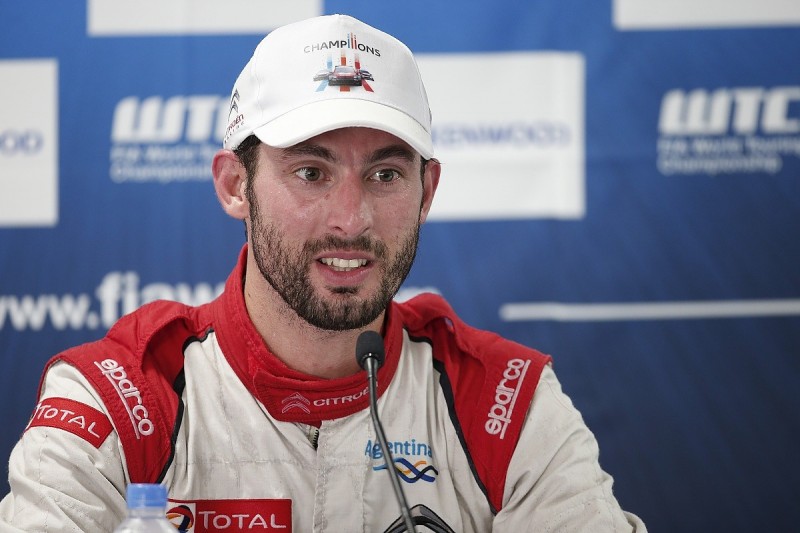 The now retired Muller backed that stance, insisting that any innovation to improve the show should be considered given the WTCC's recent record of successfully introducing new concepts.

"And when it's new and it shows something different, it's always a good thing.

"When [WTCC promoter] Francois Ribeiro talked about it two or three years ago, many people thought, 'Oh, he's crazy' - but maybe in three years' time we'll find it very normal.

"We have to try new things, to bring new positive and attractive things for motor racing.