WRC's 2020 Rally Chile cancelled due to political and social unrest

The organisers of the Concepcion-based event met with government officials on Thursday and agreed, in the face of the continued rioting and with a state of emergency still in effect, the 2020 event had to be cancelled.

Concepcion has been affected by rioting and is covered under the state of emergency that began when a price rise on the capital city Santiago's Metro transport system was announced.

Sergio Giacaman, mayor of the Biobio region through which the event runs, said: "We consider it prudent to postpone this date - it needs an adequate climate to perform.

"However, in Biobio we are all ralistas (rally fans) and, of course, we are going to work very hard for the 2021 event."

The organisers remain optimistic of a return to the calendar in 2021.

Rally Chile's Felipe Horta said: "The decision was to wait a year to take the world championship.

"We have talked with the FIA ​​and the WRC [Promoter] in Germany, where they have fortunately understood very favourably what is happening and are allowing us to cancel the 2020 date and resume the contract we have established for three years." 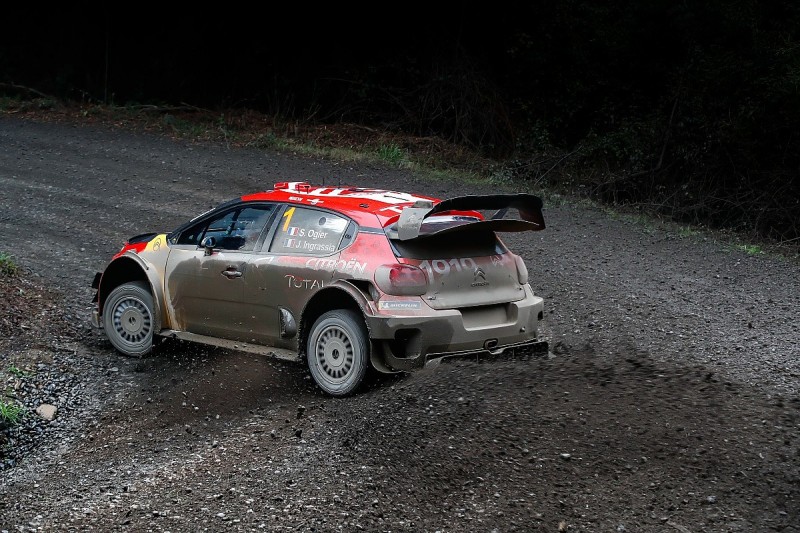 WRC Promoter declined to comment, but an FIA spokesperson said: "The FIA is advised by WRC Promoter that the event organiser for Rally Chile has asked them to cancel the 2020 round.

"We are engaged in discussions with the Promoter and they are assessing the situation and its implications."

The loss of Chile is a significant blow to the series, which had hoped to run more than 13 rounds for the first time since 2008.

Rally Spain, which was dropped from the 2020 calendar against its wishes, is seen as a possible replacement.

But it remains to be seen whether the Salou-based event can mobilise the finances and organisation for a mid-April date.

The teams have already pointed out the high cost and logistical difficulties in bringing cars and kit back from Mexico to Europe for a possible replacement round before then shipping them back out to Argentina a couple of weeks later.