British driver Gus Greensmith could contest as many as 13 rounds of this year's World Rally Championship, with at least one of those coming in a Ford Fiesta WRC

The 22-year-old will spearhead M-Sport's WRC2 Pro assault with 10 rounds in a Ford Fiesta R5, but, in addition to that, will also make his World Rally Car debut on Rally Portugal in May.

Greensmith is hoping a strong showing on that event could lead to more Fiesta WRC outings before the end of the year.

"I'd never tested a World Rally Car - no 2016 car, nothing," Greensmith told Autosport. "So, to get into this car for the first time really was a wake-up call.

"I'll get a day of testing before Portugal and if that goes well, it's possible I could do another one or two rallies in a World Rally Car.

"Driving that car's fantastic, but I also have a job to do in WRC2 Pro for M-Sport. I've got to be aiming at podiums early in the year and then pushing for the wins towards the end." 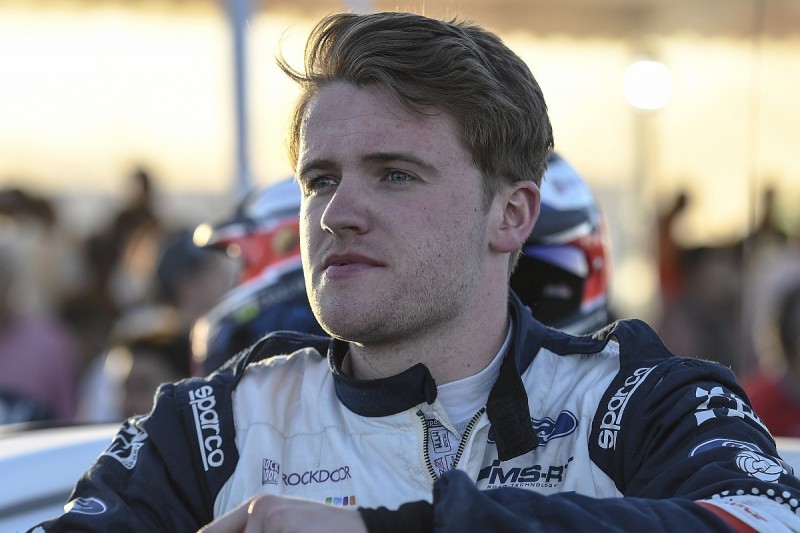 Greensmith, who finished on the podium on four of his final five WRC2 starts in 2018, said he was aiming to fight for the title this year.

"I want to be fighting for the championship," he said.

"At the start of 2017, I said I wanted to be in a full factory-backed drive in two or three years and I've achieved that."