The World Rally Championship has withdrawn the number 43 from use as mark of respect following the death of Ken Block.

Block famously ran under #43 throughout a career that included 25 starts in rallying’s top tier, where he recorded a best result of seventh at Rally Mexico in 2013.

He died on 2 January from injuries sustained in a snowmobile incident.

The WRC’s decision to remove #43 is the latest of a series of tributes to the 55-year-old that have poured in this week after news of his passing following a snowmobile crash in Utah.

FIA president Mohammed Ben Sulayem says retiring the number for the 2023 season was an appropriate tribute to a driver he labelled as a “true legend”. 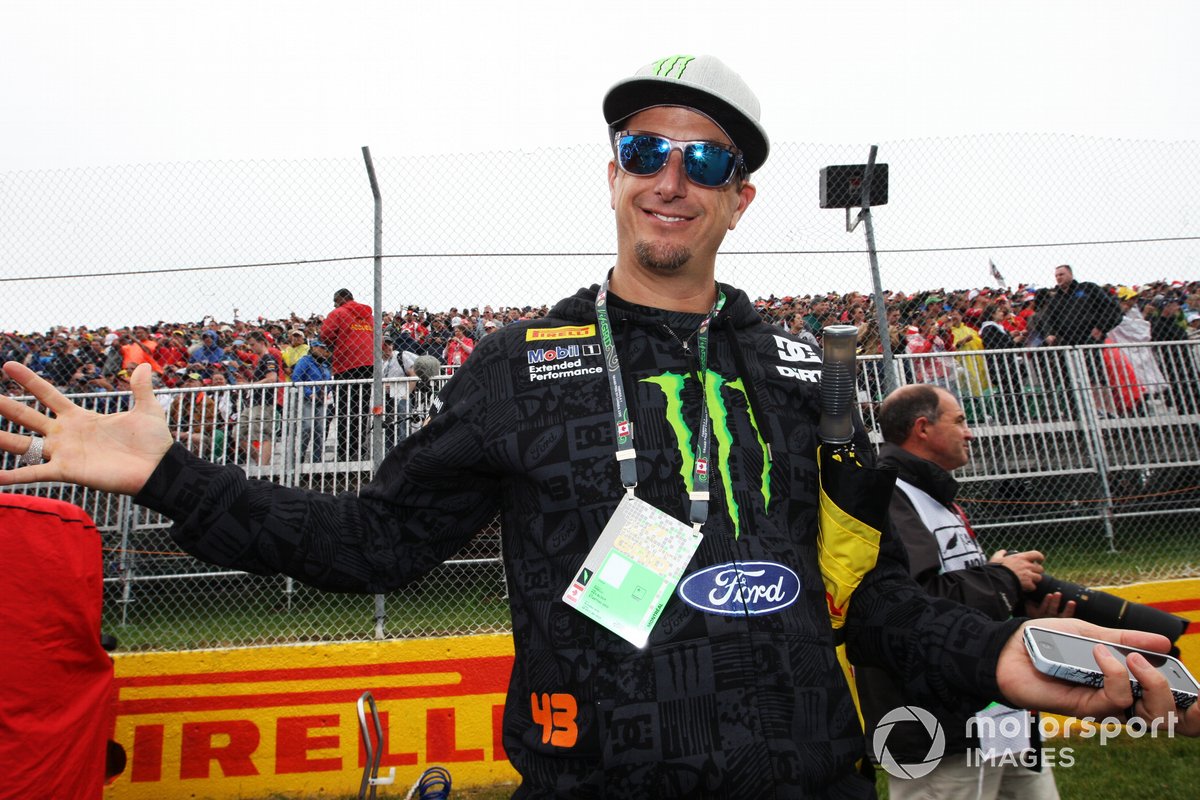 “Given the enormous contribution our great friend Ken Block made to motorsport and the fact that he was held in such high regard by people the world over, it is entirely appropriate that his #43 will be withdrawn from use during the 2023 WRC season,” said Ben Sulayem.

“While it’s a small gesture, we hope that it is one that will bring some comfort to his family and friends at this time. Ken was a true legend and the memory of this true legend will live with us forever.”

WRC Promoter managing director Jona Siebel added: “The impact that Ken had on rallying in taking our sport to an all-new audience cannot be underestimated.

“For Ken, fan engagement was paramount, making him a beloved figure of the WRC. As a sport, withdrawing the number 43 – a number synonymous with Ken – is our small mark of respect for Ken’s family, friends and fans.”

Following news of his death, tributes poured in from the motorsport world, with WRC legend Sebastien Ogier describing Block as "a visionary".