The part-time WRC driver has made sporadic appearances in rallying’s top tier since 2015, although each drive has been behind the wheel of an M-Sport Ford Fiesta or Puma.

Bertelli revealed the news of his switch to a Toyota in a post on social media, where he showcased a mock up of the livery he will use for a maiden competitive outing in the GR Yaris at Rally Sweden from 9-12 February.

“Can’t wait for this new adventure on my favourite WRC rally of the season,” Bertelli wrote on social media.

Speculation surrounding who would pilot the fourth Toyota GR Yaris had been growing after Toyota WRC boss Jari-Matti Latvala revealed late last year that the team was open to the possibility of renting out a GR Yaris for selected rounds in 2023.

The decision to rent out the car was instigated following confirmation that Takamoto Katsuta will be promoted to the third car for selected rounds in 2023, having driven a fourth Toyota entry for the last three seasons. 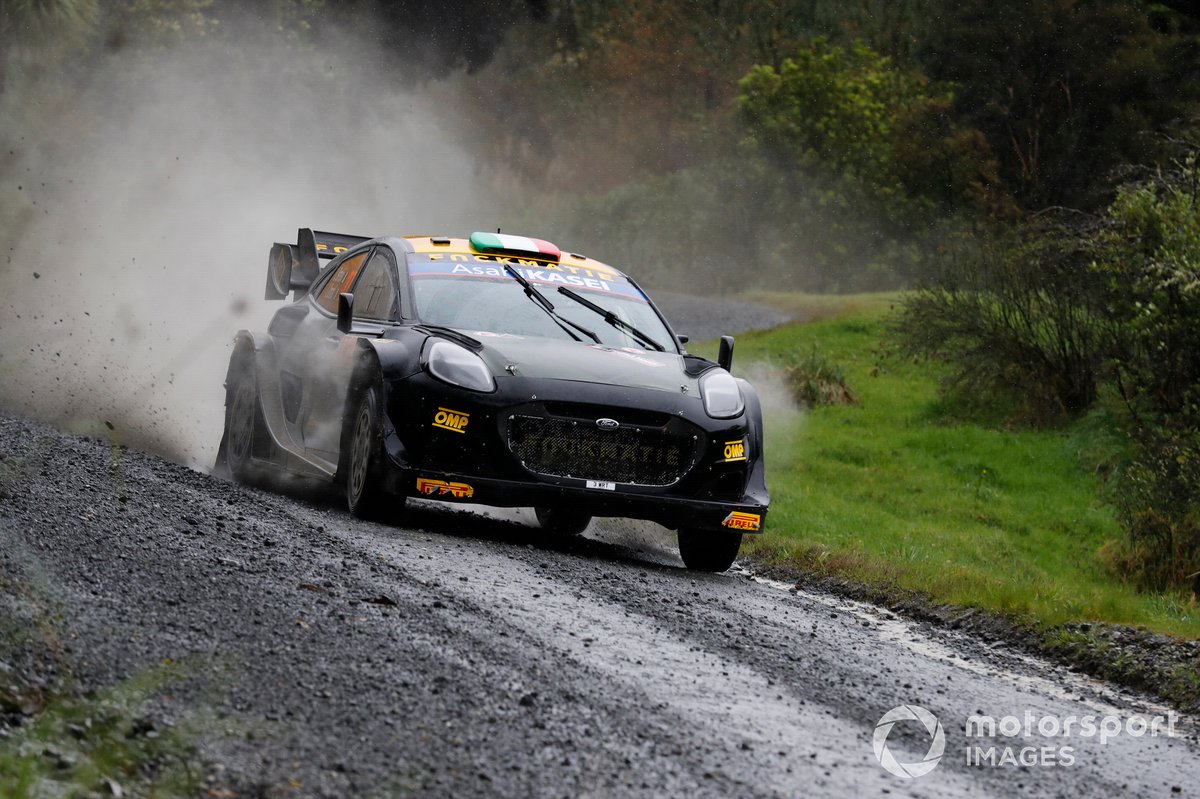 Katsuta is set to contest all rounds this year but will step up to drive the third manufacturer points scoring entry for events when eight-time world champion Sebastien Ogier is absent. Ogier is expected to compete half the season as part of a partial campaign, mirroring his role last year.

Ogier’s programme is yet to be officially confirmed although the Frenchman will kick off his season at this month’s WRC season opener in Monte Carlo.

Prior to Bertelli’s announcement, former M-Sport driver Gus Greensmith had been linked with a possible drive in the fourth GR Yaris after failing to reach a deal to continue as part of M-Sport’s WRC squad.

However, the Briton announced last week that he will contest a full season in WRC2 next year, having agreed a deal to join reigning champions Toksport.