Greensmith will return to the WRC2 class this season after a three-year stint driving for M-Sport Ford's top-flight WRC team.

The 26-year-old's move to the WRC2 arrives after a deal couldn't be reached to stay at M-Sport for 2023, ending an eight-year partnership in the process. The Ford team will field only two full-time entries in the WRC this year for Ott Tanak and Pierre-Louis Loubet.

As a result, Greensmith will sample a different brand of a rally car in competition this year, in the form of the new Skoda Fabia RS Rally2, run by top outfit Toksport.

Toksport won the WRC2 teams' championship last season as it helped Emil Lindholm to the WRC2 drivers' crown 12 months after guiding Andreas Mikkelsen to the 2021 title.

Greensmith is no stranger to the WRC2 class having finished third overall in 2019, in what was his third full season in the category.

This year the championship is expected to be the most competitive yet, with former M-Sport WRC team-mate Adrien Fourmaux joining the field, while 2022 factory Hyundai WRC driver Oliver Solberg will be one of Greensmith's team-mates at Toksport.

"Finally after eight years in a Ford, it's time for something new and that's the Skoda Fabia RS Rally2," said Greensmith, who will begin his WRC2 season at Rally Mexico in March. 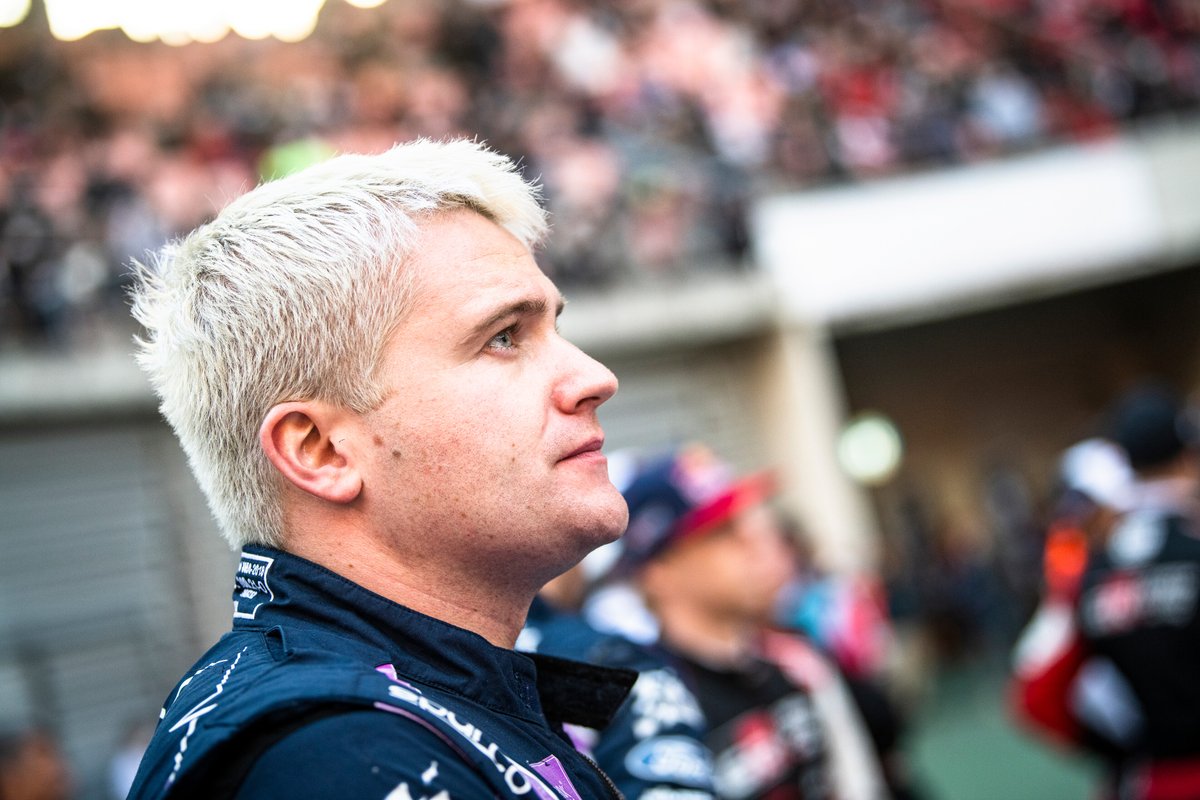 "This year's WRC2 championship will be by far the most competitive it has ever been and so I'm really happy with the programme that's been put together with Toksport and Skoda; I'll be spending a lot of time in the seat this year, that's for sure.

"For now I'll be focussed with testing until we start our season at Rally Mexico in March."

The WRC2 programme is expected to be Greensmith's main focus this season, although it is understood the British driver wishes to keep his options open regarding other outings to complement his WRC2 commitments.

Greensmith has been linked with a drive in a Toyota GR Yaris for 2023 after Toyota revealed its intentions to rent out its fourth car at selected events this year.