The decision will also protect jobs at M-Sport’s new state-of-the-art facilities at Cockermouth in the UK and ensures that its working ties with Ford’s competition arm, Ford Performance, are strengthened.

Since joining forces in 1997, the two brands have been a constant in the series and have gone on to claim over 60 wins, 262 podium results, and a record 258 consecutive points-scoring finishes.

Their most recent successes came back in 2017 and 2018 when Sebastien Ogier won back-to-back drivers’ titles and helped seal the manufacturers’ trophy during his initial season with the squad.

Wilson, however, believes the new rules cycle will enable his engineers to finally end the barren spell by delivering “another rally winner”.

He said: “It’s always been important for our sport to move with the times, and this commitment to hybrid technology aligns the future of rallying with Ford’s global commitment towards a more sustainable future.

“As the toughest championship for production-based cars, the FIA World Rally Championship provides the perfect platform to test, develop and promote the latest road car technology, making this development integral to the relevance and continuation of our sport.

“It has also been integral to the continuation of our successful partnership with Ford and safeguards the immediate future of M-Sport in the FIA World Rally Championship. 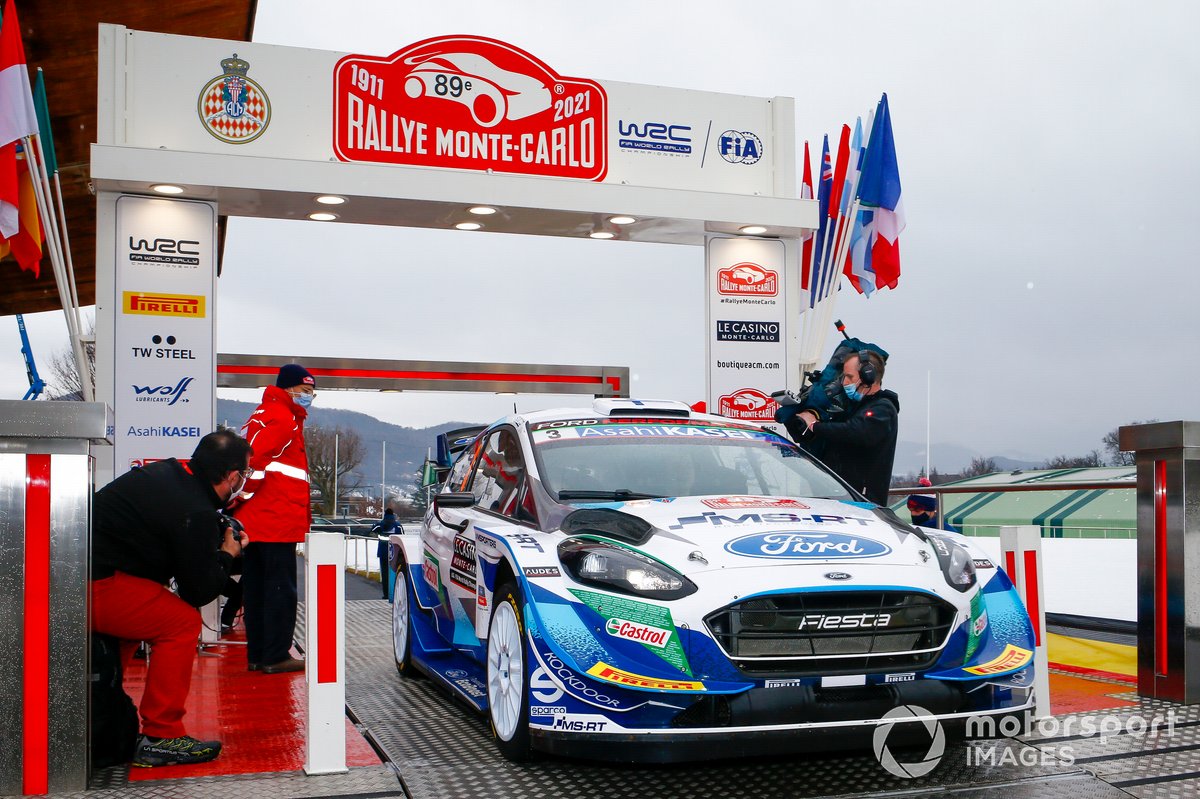 “Over the past two decades we have delivered some fantastic performances and developed some of the championship’s most successful cars and drivers.

“Working closely with Ford Performance, it is our intention to continue that success in 2022 and progress on our latest challenger continues with testing both here in the UK and in America.

“There is still a long way to go, but we’re committed to delivering another rally winner as the world moves towards a more sustainable future.”

M-Sport has already fired up its Rally1 mule car and completed a number of runs in the car around its test site at Greystoke.

From next season, cars in rallying’s top flight will combine a petrol engine with electrification a move that has been welcomed by the Global Director of Ford Performance.

“The company [Ford] is rapidly moving towards an electrified future, developing hybrid and electric vehicle technology from our newest passenger vehicle and commercial vehicles around the world,” said Mark Rushbrook.

“Running a hybrid Rally1 car next season will enable us to test and demonstrate this technology in the thrilling spectacle that is the WRC, and we can’t wait to show you what it can do.”