Adamo made the comments as it was announced that the South Korean company will be joining M-Sport Ford and Toyota Gazoo Racing in the FIA championship until the end of the 2024 season.

The news ends weeks of speculation as to whether Hyundai was committed to the introduction of electrification, despite Adamo telling Autosport this month he was “optimistic” about its plans.

The two-time manufacturers’ champions will use the i20N supermini as the base car for their Rally1 project in the hope it can add to the 18 victories they have secured since joining the WRC back in 2014.

Those victories have been achieved by a mix of drivers, including Ott Tanak, Thierry Neuville, Dani Sordo and Hayden Paddon.

“Through racing and rallying, we are able to influence and give direction to development of tomorrow’s Hyundai road cars; this is a real honour and a role we take incredibly seriously. 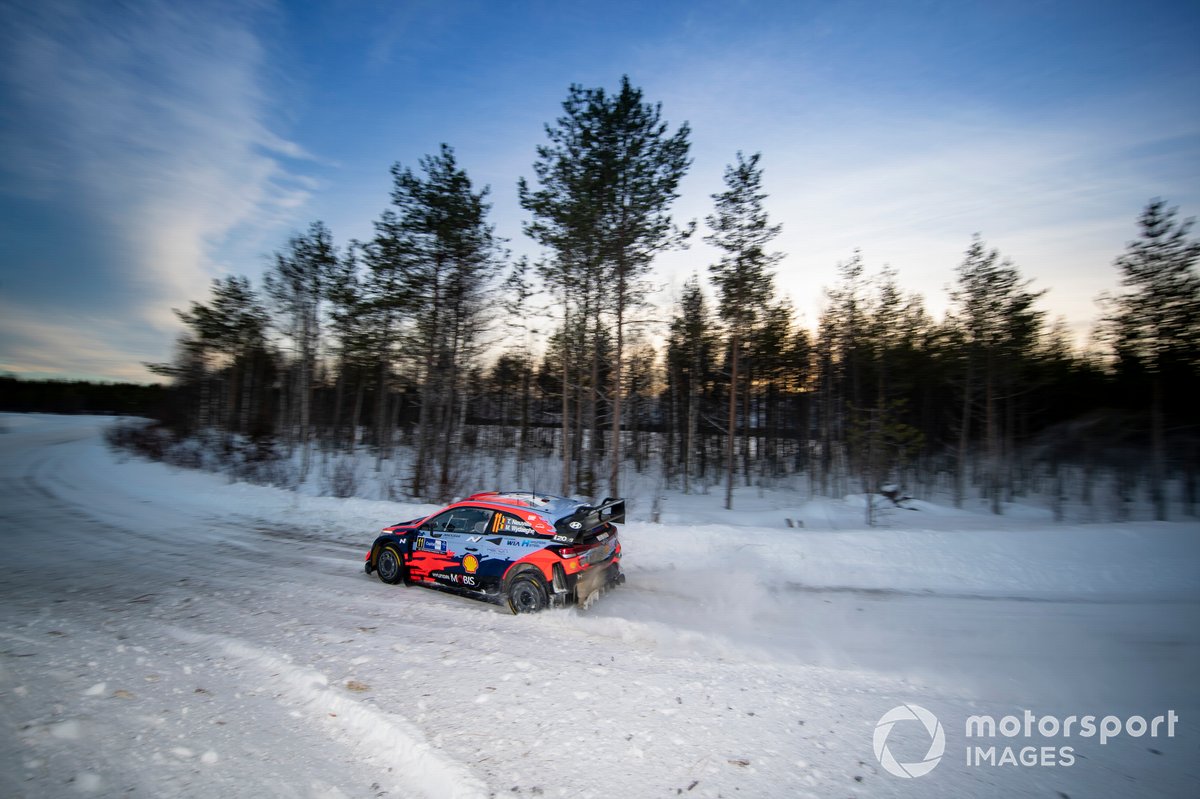 “We are therefore pleased to support to the future direction outlined by the FIA and the WRC Promoter with the new hybrid regulations from 2022.

“We will develop our car around the Hyundai i20 N, which itself was inspired by our WRC success to date.

"As two-time champions, we welcome the new challenge and look forward to flying the Hyundai flag into this new era."

Till Wartenberg, the Vice President and Head of Hyundai’s N Brand, said top-flight competition remains “a hugely valuable testbed” for the firm.

“It is imperative for us to embrace more sustainable solutions, so we are delighted to see WRC move in this direction with new hybrid regulations that will create a more relevant link to our road vehicle technology,” said Wartenberg.

“We relish the challenge and know that the skilled, experienced team at Hyundai Motorsport will do all they can to maintain the title and rally-winning status that they have built up in recent years.”