The fast and flowing gravel roads of New Zealand have long been a hit with rally drivers, but only three of the current WRC Rally1 roster can boast experience of the country’s famous roads.

Eight-time world champion Sebastien Ogier, who has re-joined Toyota for New Zealand, threw away what would have been a maiden WRC win there in 2010, while Hyundai duo Thierry Neuville and Ott Tanak featured in the last edition of the rally in 2012.

As a result, several drivers have resorted to scouring YouTube videos and even computer games to help with their preparation in the lead-up to the event.

Toyota’s Elfyn Evans admitted he went on a “YouTube hunt” for footage and onboards to help ready himself.

“It has been a bit of a YouTube hunt and whatever we get from the organisers,” Evans told Autosport.com.

“It always looks slightly different in real life to how it does on the videos. It's not so different but it is very difficult to try and learn the stages.

Asked if he could draw comparisons from his native Welsh gravel roads that boast some similar characteristics, he said: “The scenery doesn’t look a million miles away [from Wales], with the green grass and the sheep.

“It is a great rally still and a massive challenge,” he added. “Anywhere you go with new notes from the beginning is always difficult.” 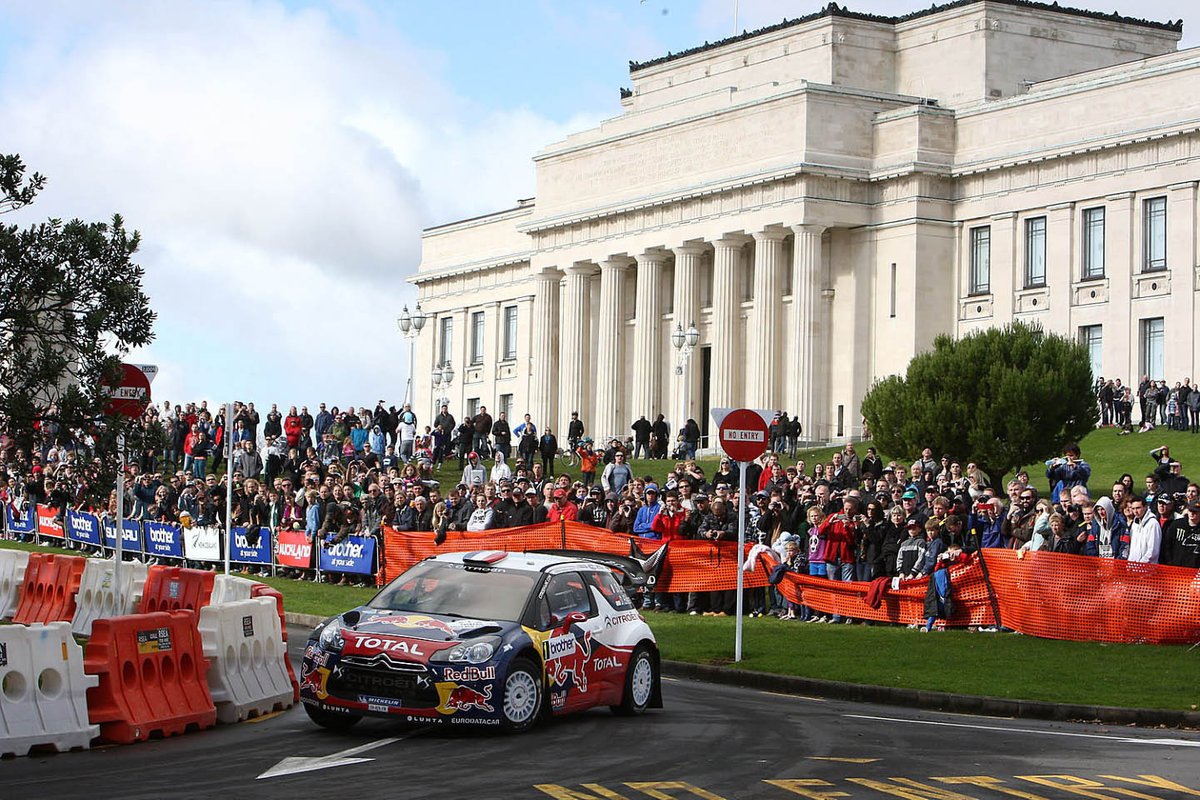 The 21-year-old has elected to delve into his father’s knowledge for assistance while also revealing that the DiRT Rally computer game has also proved to be helpful.

“For sure, I have been asking my father a lot, as he has a lot of experience, and of course YouTube is a good place to go,” Solberg told Autosport.com.

“You can see how the drivers were driving and mistakes that others have done. I also remember a lot of parts from DiRT Rally the computer game.

“When I was doing recce this week I was like ‘this is this place’ and‘I remember that’, which is cool.”

Quizzed about his hopes for the event, he added: “On tarmac, I feel good with the car. But just on gravel, so far I haven’t had any good experiences. The car looks to be better and better, but we will see.”

At M-Sport Ford, Gus Greensmith has taken advantage of onboard videos sourced by a New Zealander who works for the team.

The Briton, who lists this event as one of his dream rallies, is already enamoured with the roads following this week’s recce.

“Thanks to one of the guys in our team, who is a Kiwi, he has passed on a few onboards, so I have been able to get a feeling for the roads and see how they are,” Greensmith told Autosport.com.

“I drove the stages this week and it was every bit as special as I thought it would be. One of the stages on Friday is the most beautiful 31 kilometres I’ve ever seen.”

Rally New Zealand begins on Thursday, courtesy of a super special stage held in the centre of host city Auckland, before the first of the gravel stages on Friday.