Toyota boss Jari-Matti Latvala does not believe his three drivers are being unfairly disadvantaged by solely relying on private test sessions to prepare for rounds of the World Rally Championship.

In the build-up to this week’s Rally Croatia, Sebastien Ogier, Elfyn Evans and Kalle Rovanpera each completed a full day of testing, while Hyundai elected to send its line-up to Rally Sanremo in Italy.

That was in addition to some private running for its regular drivers Ott Tanak and Thierry Neuville.

Irishman Craig Breen – who has been called back into the Hyundai fold for Croatia – eventually won the Italian event after a time penalty was annulled, while Neuville won the ‘WRC’ element.

Hyundai also took part in the Otepaa Winter Rally in southern Estonia as a warm-up for February’s Arctic Rally Finland where Tanak and co-driver Martin Jarveoja were victorious on both occasions.

However, Latvala questioned the rationale behind travelling to a different country to acclimatise to a surface instead of running cars in test-spec on roads close to where the next WRC rally is held.

“Honestly, I feel it’s [our approach] is good – it’s good for us. I mean Rally Sanremo is very different to what we have here in Croatia. We count on getting all the information from the test days.

“I know Hyundai has been doing these smaller events and trying to do this testing by entering rallies with the World Rally Cars but we still count on tests and we trust our own work and preparation.

“By normal testing, it should be enough.” 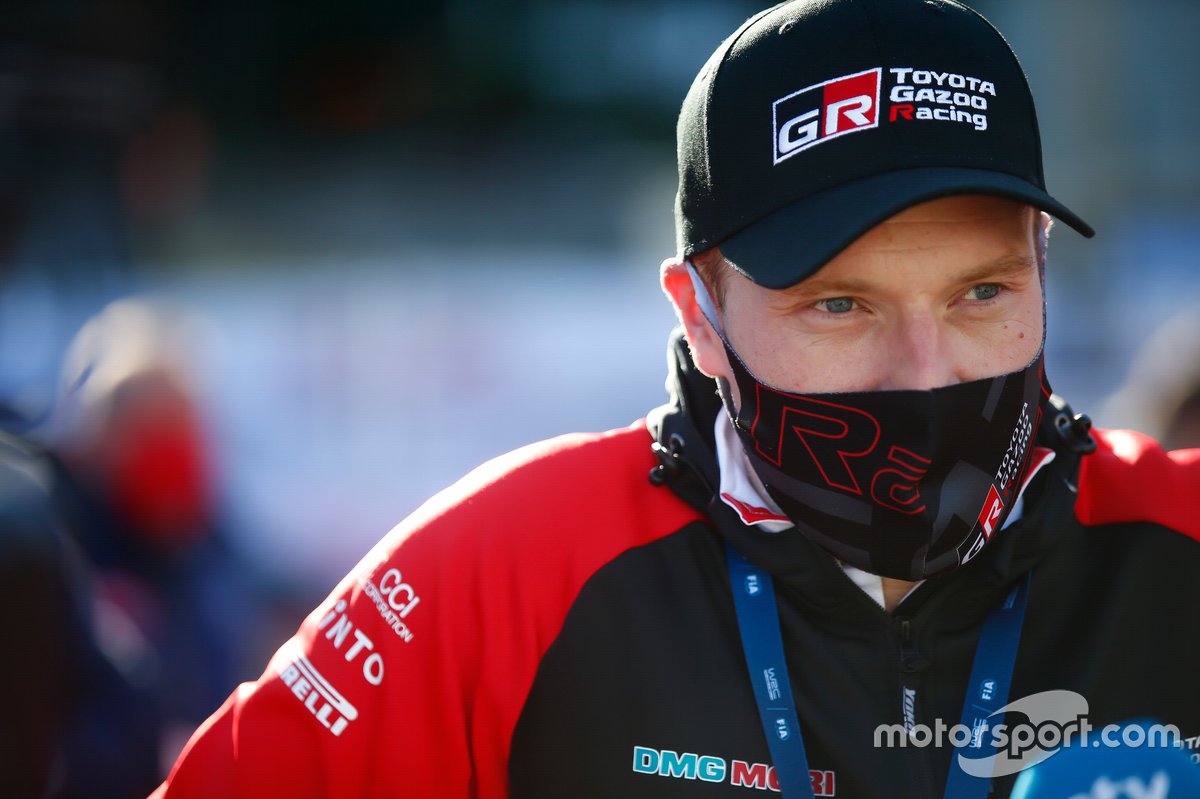 Meanwhile, Latvala is predicting an open fight for victory on the third new event to join the World Rally Championship in as many months.

“It’s going to be interesting,” he said.

“I’ve seen the stages and I can tell that it’s going to be very challenging; the stages are bumpy, there’s mud and broken Tarmac.

“There’s some really nice sections as well but generally I think it’s going to be demanding.”

Despite only testing for Rally Croatia, Ogier, Evans and current points leader Rovanpera declared themselves happy with their work and the information they collected during the planned exercise.