The young Finn crashed out heavily around three miles into the asphalt event’s ‘Plesivica’ test – the shortest of the weekend at 4.31-miles.

As Rovanpera approached a tightening right hander, his Toyota Yaris ran wide and was sucked off the road.

Both he and co-driver Jonne Halttunen managed to walk away unhurt, although their car sustained considerable panel damage.

Just moments prior to their demise, the pair recorded a split time none of the remaining WRC crews managed to better.

Posting on Twitter, Rovanpera revealed he had been struggling with the car’s handling prior to the off.

The car itself is being recovered and being returned to service where it is hoped mechanics can repair the damage and have it ready in time for tomorrow’s stages.

“I am super annoyed,” said Rovanpera. 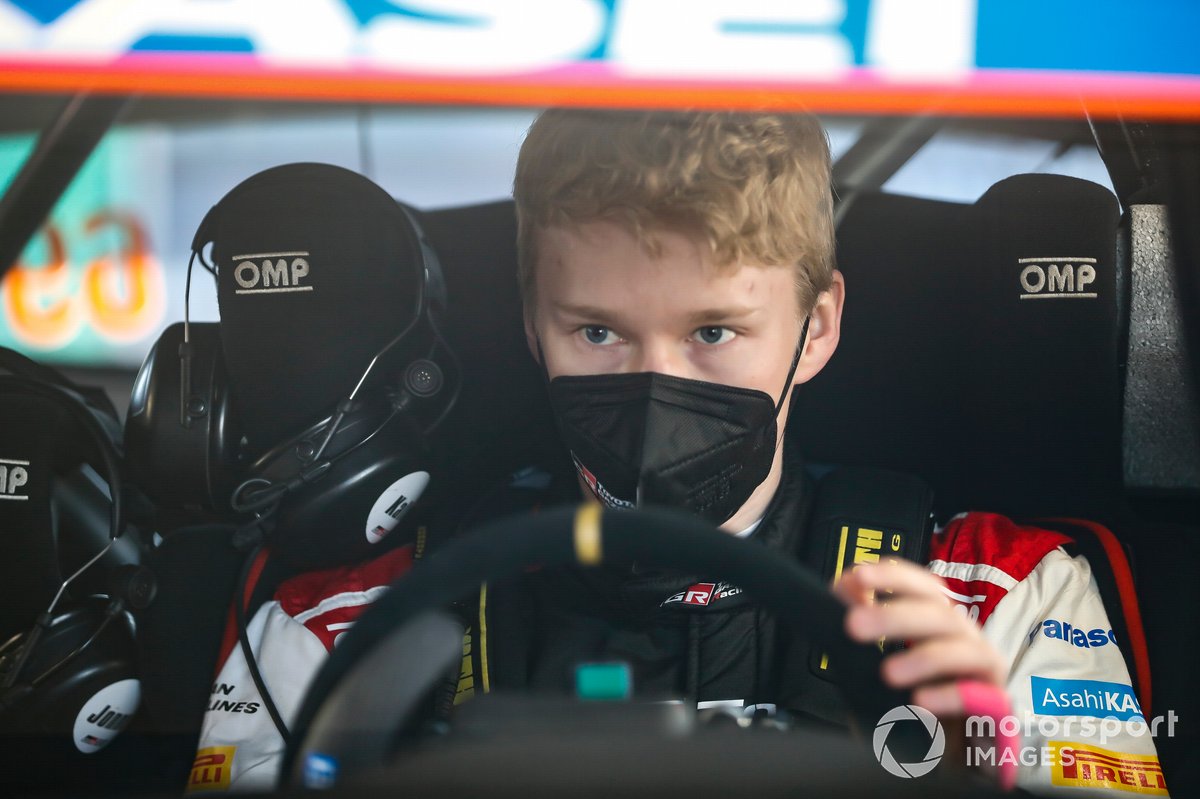 “The whole opening stage was super slippery and we were struggling with a lot of understeer. I
still tried to push, but on this fast right hander grip just completely disappeared and we understeered off the road into the trees.

“Really sorry for the team; this was my mistake and I will learn from this.

“Mechanics will check the car once we get it back to service to see if the car is fixable for tomorrow.”

Prior to the start of the Zagreb-based rally, the 20-year-old told Autosport that opening the road brought a greater element of risk as opposed to reward, with mud and gravel a common sight this morning.

“On the Friday loop, it looks as though there are not many places you can gain [time by opening the road] because after the recce many stages are already dirty and they’re not going to clean,” he said.

“I don’t know if [first place] is going to help. It is going to be really tricky because it is a new event and you need new pace notes, so there is going to be lots of challenges,” he added.

Rovanpera’s retirement opened the door to Hyundai’s Thierry Neuville, who leads the third round by 7.3 seconds from Elfyn Evans after four stages. Reigning champion Sebastien Ogier is a further five seconds off the pace in third.