FIA president Jean Todt has said he is happy with the "flexibility" World Rally Championship stakeholders have shown during COVID-19.

Multiple new events have had to be drafted in to the mixed-surface series since the health pandemic took full effect 12 months ago.

Last weekend’s Arctic Rally in Finland was the most recent debutant, with this set to be followed by the Croatia Rally in late April.

The cancellation of Rally GB due to a lack of government funding, meanwhile, created an opening for the Ypres Rally to join the sport's highest echelon.

Despite the obstacles that have had to be overcome to restart the Championship in Estonia last September, and the need to ensure 2021 rallies are COVID secure, Todt says everyone associated with the WRC is embracing the challenge.

“I must say the FIA, the promoter and the local teams have been doing outstanding work,” said the former co-driver.

“But not only in rallying, because I will remind you that the third international global sport to restart last year was Formula 1 in July - and we were able to host all of the championship.

“Through that innovation, we are able to come to Finland with the World Rally Championship and soon we will be going to Croatia – another new event that we would never before have okayed. 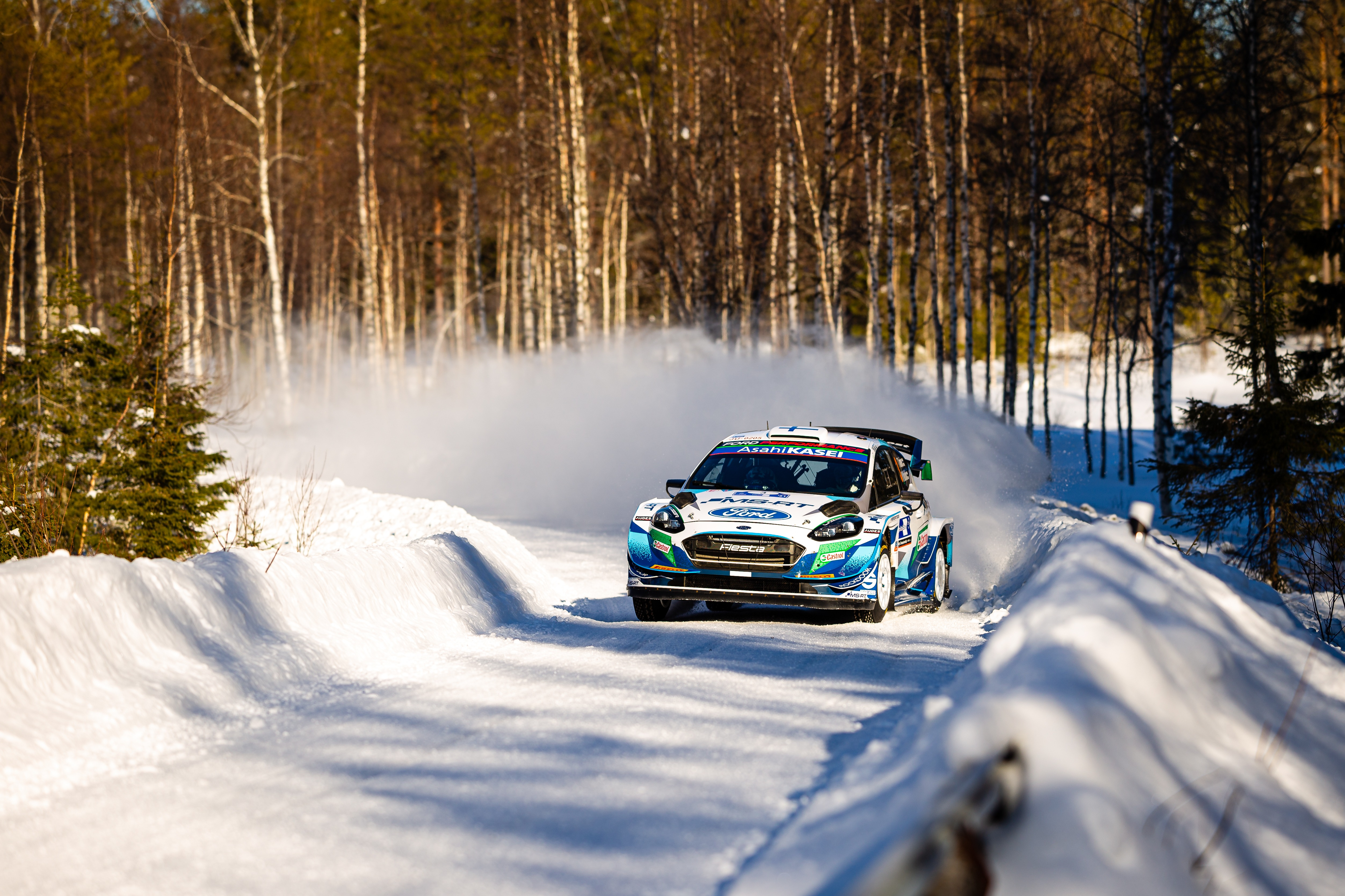 “It demonstrates also the flexibility of the FIA team, the promoter, and the organisers to adapt ourselves to this situation,” he added.

At the final meeting of the World Motor Sport Council last December, members issued a communication stating that “at least half” of the events named on the 2021 calendar will have to be held so that drivers' and manufacturers' titles can be awarded.

The 2020 titles were decided over seven rounds and led to some drivers to privately question if that was enough to constitute a Championship.

Eventual winner Sebastien Ogier claimed his seventh crown did not hold the same value as his previous six for that very reason.

However, M-Sport Ford’s Richard Millener says the lessons learned from last season should ensure a high volume of rallies get the go ahead.

“Last year showed that we have to have some rules in place, and everything that has been proposed is sensible,” said Millener.

“50% of events should be achievable, even if some events have to be cancelled because of funding or COVID-19 issues at the start - or maybe even the - end of the year.”

Speaking on the subject recently, Hyundai Motorsport driver Ott Tanak said that he was happy to take the new WRC campaign one round at a time.

“I believe last year we showed that it is possible to run these events, but obviously it is very complicated for the promoter, the FIA and the rally organisers,” said the Estonian.

“But if you stick to the plan everything is possible and I believe the sport can go [ahead]. We have to take things step by step. We saw last year that there is no need to plan [too far ahead].”