Hayden Paddon says the prospect of him negotiating a works drive in the World Rally Championship is bleaker than ever.

Paddon was forced out of the series at the end of 2018 after the Alzenau team signed nine-time WRC champion, Sebastien Loeb.

A programme had been tabled by then Hyundai Motorsport boss Michel Nandan but it was deemed too limited by Paddon.

Recent attempts by the New Zealander to plot a course back into the series have been stymied by a testing accident that prevented him from starting Rally Finland with M-Sport Ford two seasons ago.

The cancellation of Rally Australia later that same year due to bush fires was another setback for his aspirations, with plans to complete a four-rally programme in 2020 ended by the COVID-19 pandemic.

Paddon, the 2016 Rally Argentina winner, told Autosport the prospect of him successfully negotiating a drive in either the WRC or the WRC’s WRC2 support series between now and December was remote. 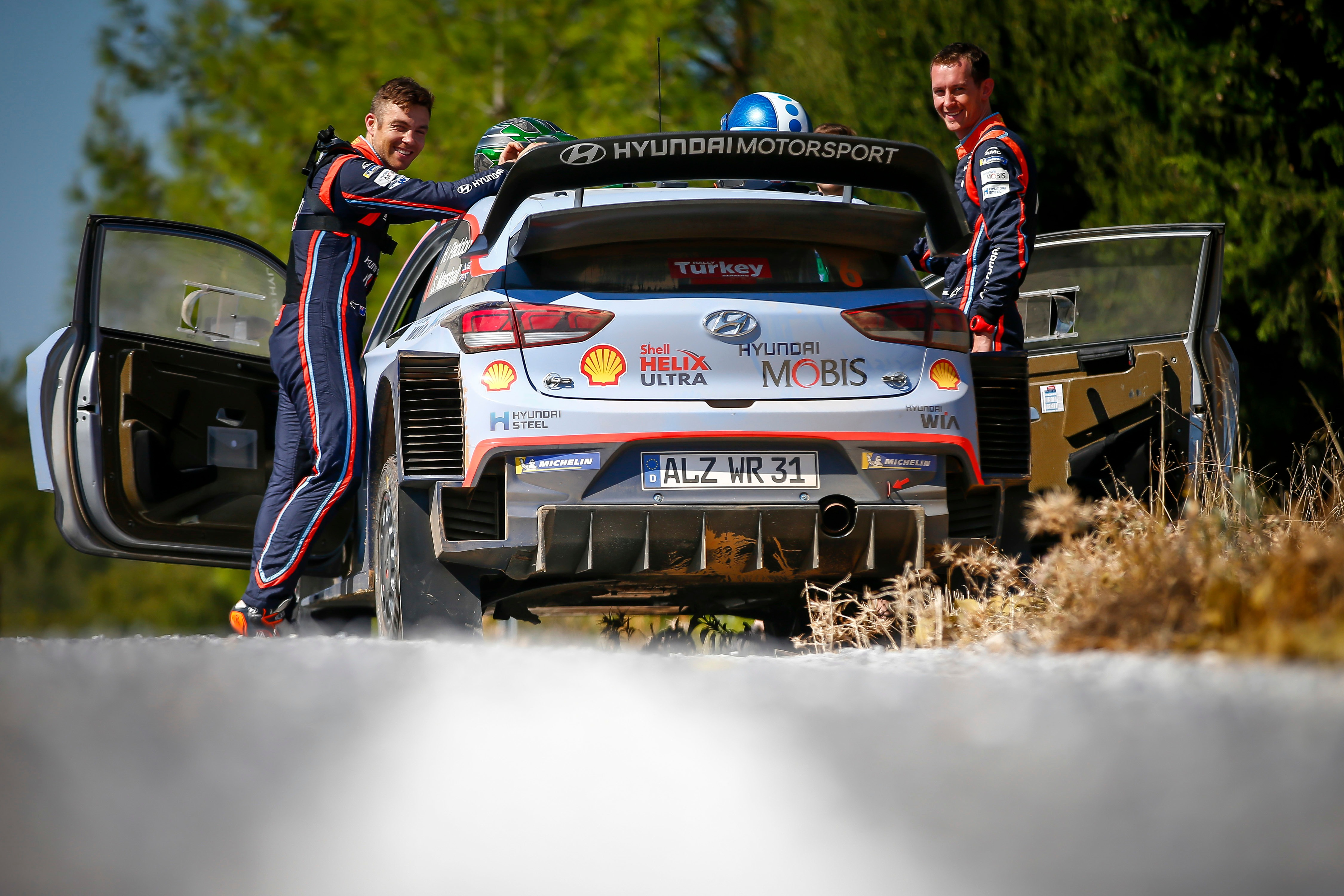 "We have been on the side lines for a while now and there’s several other young drivers coming through [the ranks].

“Negotiations with teams have somewhat stalled for now. The start of the season is always the busiest for teams.

"It’s only around mid-season that they start to think about the following year."

In between talking to teams to find a deal that works for both parties, Paddon has also been devoting a large amount of his time to developing an electric rally car based on Hyundai’s small Kona crossover.

He believes it is the future of the sport and reckons the technical know-how that he is learning in terms of packaging and performance could make him attractive in the role as a test and development driver.

From 2022, Rally1 cars will combine a 1.6-litre turbocharged petrol engine with a 100kW plug-in hybrid unit, with M-Sport Ford, Toyota Gazoo Racing and Hyundai Motorsport all busy behind the scenes.

“I would be really interested in a test role, and helping a team to develop their new hybrid systems, because I feel we are building our knowledge base quite well in that area at the moment,” said Paddon.

“I feel I could deliver [results] – but I’m not holding my breath.

“I still want to be involved, whether that is as a Rally1 driver, Rally2 driver or even just a test driver. I feel I still have a lot to offer.”