The quick fixes that averted a WRC cockpit crisis

When in-car temperatures spiked at potentially dangerous levels on Rally Portugal, a fast-track process was triggered for teams and the governing body to deal with the issue on the new-for-2022 WRC Rally1 cars

Engineering solutions to problems is in motorsport’s DNA, such is the never-ending quest to design, build and develop the best package to succeed. For the most part, teams are constantly evolving their machines in pursuit of performance. But sometimes an issue presents itself that requires clever thinking and swift action to avert a potential crisis. The World Rally Championship recently found itself in such a situation, when increased cockpit temperatures in the new Rally1 hybrid cars necessitated a quick response from the FIA and the teams.

In the first year of shaken-up regulations, resulting in all-new car designs, teething issues are not unusual. And one of the unfortunate byproducts of incorporating the 100kW hybrid unit into WRC cars is that the exhaust now runs down the right-hand side, where the co-driver sits, instead of through tunnelling down the centre of the car as before. Cockpit temperatures have increased significantly as a result, with the mercury levels rising towards 70C at Rally Portugal in May and leading some to label the conditions “unsafe”. In one case a co-driver’s boots began to melt…

Fears over competitor safety were raised by the teams with even hotter rallies in Sardinia and Kenya on the horizon, the former just two weeks after Portugal. The effects of the heat could potentially lead to crew dehydration and, in a worst-case scenario, a loss of concentration while driving.

With competitor safety paramount and time between events restricted, the FIA leapt into action to assess the quick fixes that could be implemented prior to Sardinia. An added challenge was that some alterations could require changes to the vehicle homologations, ensuring a fast-track process would need to be triggered for teams to modify their cars.

“This is a really good example of what motorsport does best in trying to work through a problem,” says FIA rally director Andrew Wheatley. “Immediately after Portugal, the FIA technical team sat down and worked out two lists. The first list was what we can do without any homologation changes and that list was five items. Then, there were three more issues that required a fast-track through the homologation process. That had to go to the WRC Commission to get the quick response [the teams] need to get the changes for Sardinia.”

The results of the discussions permitted teams to modify roof vents, add ventilation holes to the windows, and fit mirrored film on windows and roofs to reflect heat away from the cabin. Changes could also be made to the insulation of engine bays and exhaust underneath the cars to lower temperatures using ceramic coatings. 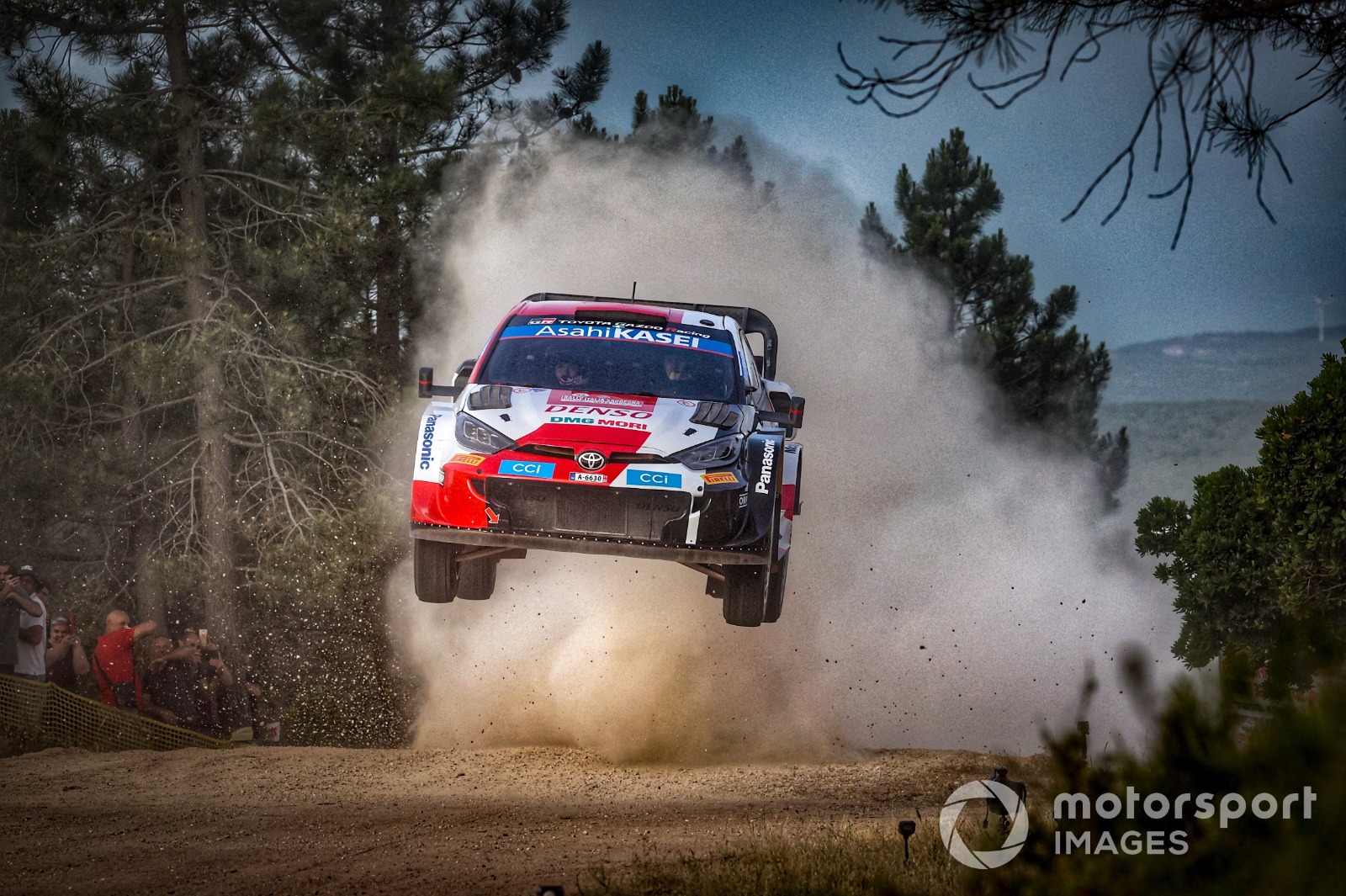 Toyota elected to redesign its roof vent entirely. A brand-new version was transported in suitcases by team personnel to Sardinia, where it was swiftly fitted before the rally. “It was very clear to us after Portugal that we had to put this to the top of the priority list,” says Toyota technical director Tom Fowler. “We were already doing quite a lot of things that were in the regulations and almost all of the things the FIA were suggesting. But the one change we have done was we designed, manufactured and installed the new ventilation system in the roof. It was a tricky time schedule on the project.

“Someone spent a couple of days designing the parts, which is a couple of 15-hour days probably, and getting those parts manufactured in the workshop. Our guys have been bringing them to the rally in suitcases and last-minute deliveries. All the things underneath the car we were already doing. The reason ceramics is used is because it’s very good for heat insulation – we just improved it a bit.”

"From the feedback from the crews, it looks like it has helped, even if it was, let’s say, not optimal. It was hot, but at least it was manageable. It was a good step forward” Julien Moncet

Hyundai and M-Sport elected to fit reflective golden and chrome roofs to their respective i20 Ns and Pumas, alongside additional air vents and tweaked roof vents. Hyundai deputy team director Julien Moncet felt at the time that the changes wouldn’t be sufficient, considering the ambient temperatures in Sardinia would touch 40C. “We have agreed to some measures – whether it will be enough, I think not but at least it will improve the situation,” he said.

While drivers were forced to dig deep to contend with the scorching temperatures inside cars described as like ovens, the swift cooperation of teams and the FIA did manage to reduce cabin temperature by around 5C. “It is always difficult to quantify, but honestly from the feedback from the crews, it looks like it has helped, even if it was, let’s say, not optimal,” reflects Moncet. “It was hot, but at least it was manageable. It was a good step forward.”

Fowler concurs: “The verdict was really positive. The crews were really surprised considering how hot it was, that inside the car it wasn’t so bad.” 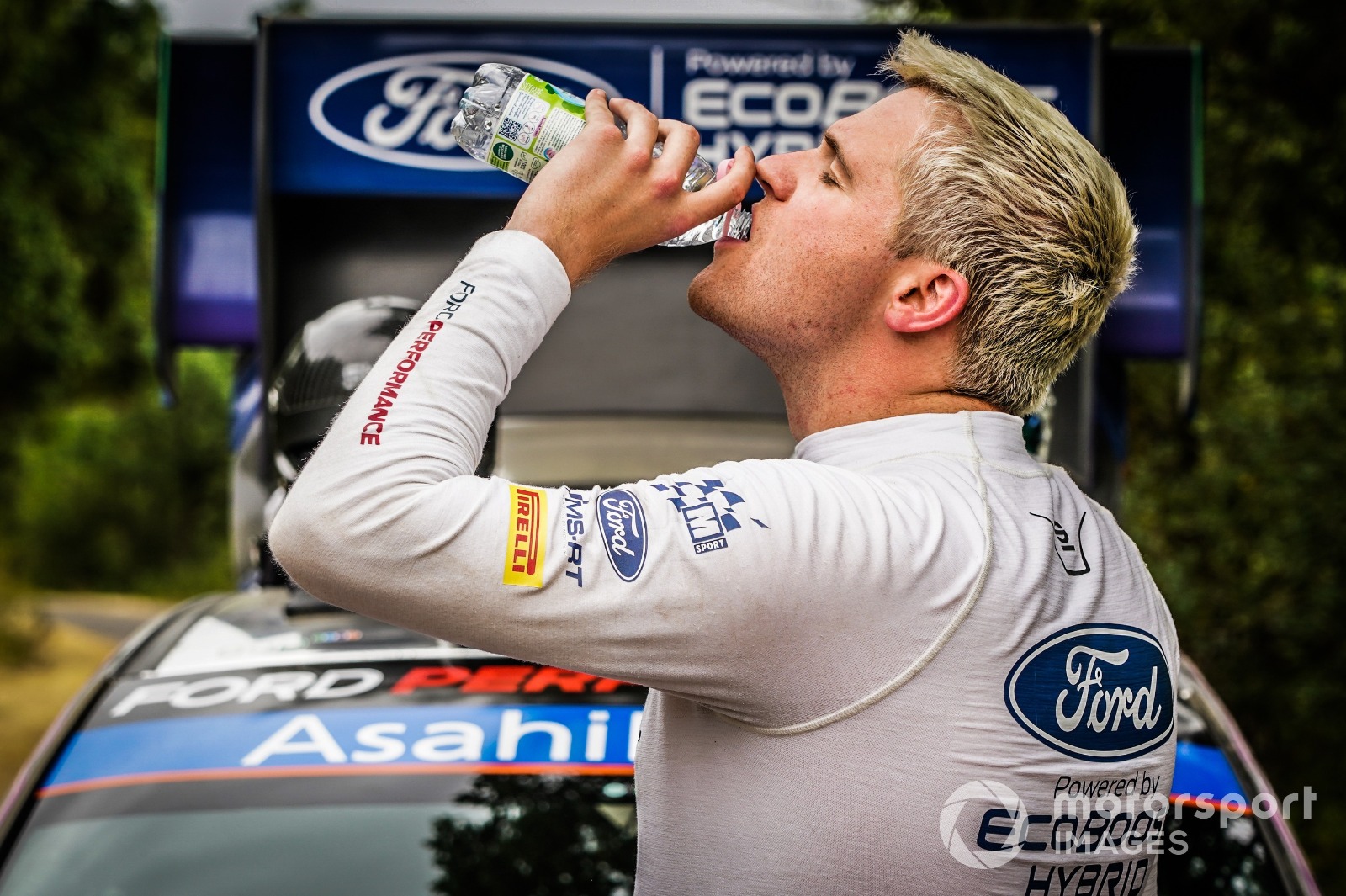 Teams are less concerned by the cockpit heat issue for this weekend’s Safari Rally in Kenya, but will continue to monitor the situation while a permanent fix is sought. One option is the addition of an air conditioning system to the cars, alongside a redesign of the Rally1 car at the end of the year to resolve the issue.

But as M-Sport team principal Richard Millener explains, any decision must be carefully assessed from competition and cost perspectives: “You could add in air con, but unless everyone has to do it there will always be one team that will say no way because of the extra weight and power needed to run the system. I would think Sardinia was going to be our worst event of the season; Kenya is still going to be warm, but we’ve all got tweaks that we did for the last rally and are carrying those forward.

“We need to see how much it is actually causing us trouble. One of the suggestions at the very start was to have side exhausts and get rid of the entire exhaust system, but the FIA didn’t want that, I believe.

“There are other things we can look at and maybe at the end of the year we could redesign something. But you also have to be sensible and understand there is a lot of cost involved in that. If you jump into something that costs a lot of money, for an issue once a year, it’s not well-spent budget for anyone. We’ve just got to keep an eye on it and see what we can do.” 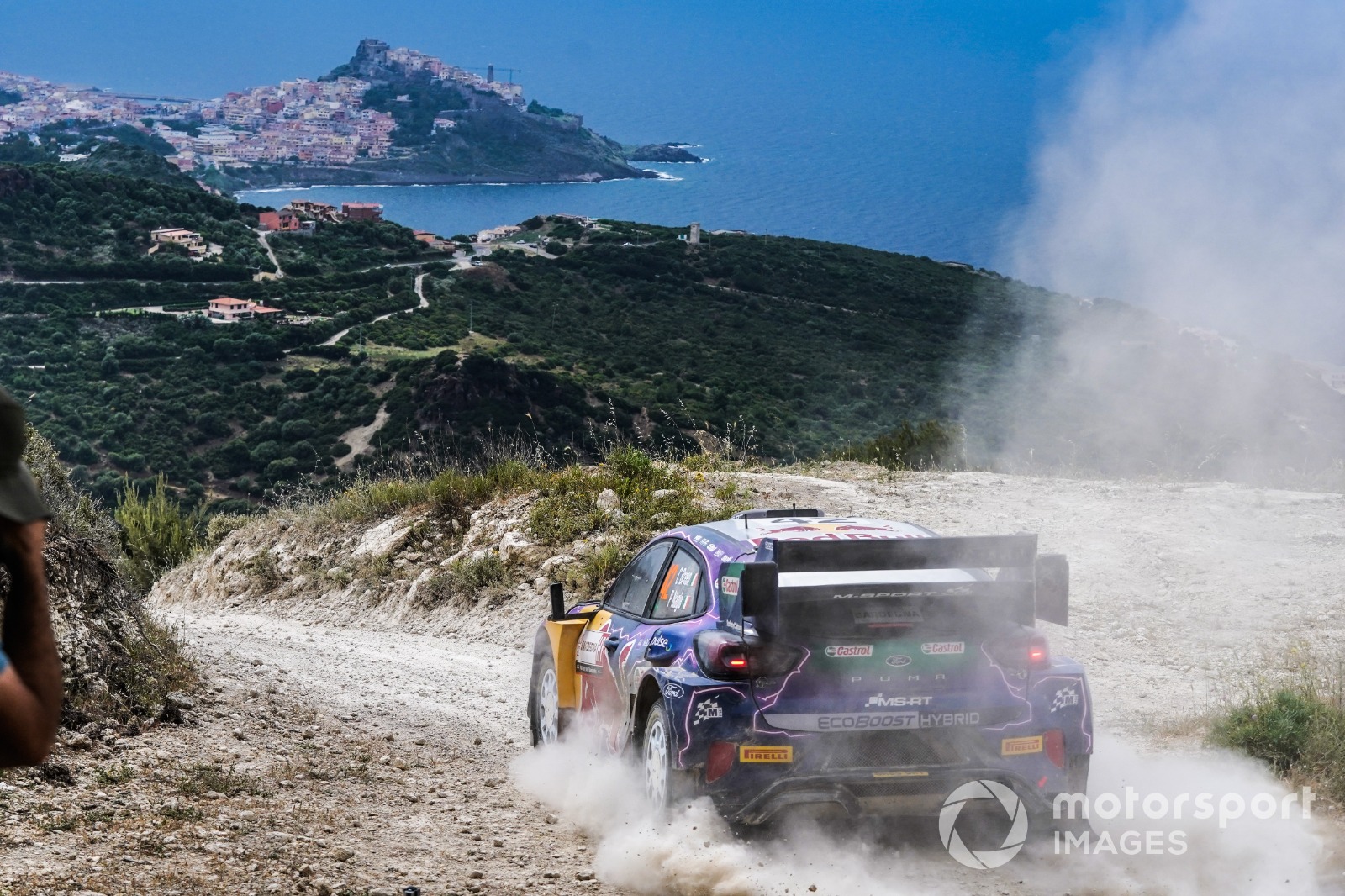