Ott Tanak believes the “full potential” of Hyundai Motorsport’s i20 World Rally Car will be on show at Rally Croatia later this month.

Tanak scored only his second World Rally Championship win as a Hyundai driver at February’s Arctic Rally Finland where he defeated the Toyota Yaris of Kalle Rovanpera by 17.5 seconds.

The result moved him up to fifth in the standings and was in stark contrast to the opening round at Rally Monte-Carlo where he retired after suffering two flat tyres on the penultimate morning.

Although he made it back to service in Gap, Tanak was slapped with a suspended one-rally ban for checking in on three fully inflated tyres – an act that breached the regulations.

In his post-Arctic comments, the 2019 champion revealed that he decided to apply extra pressure to his engineers in the hope they would come up with a winning car for the series’ only snow meeting. 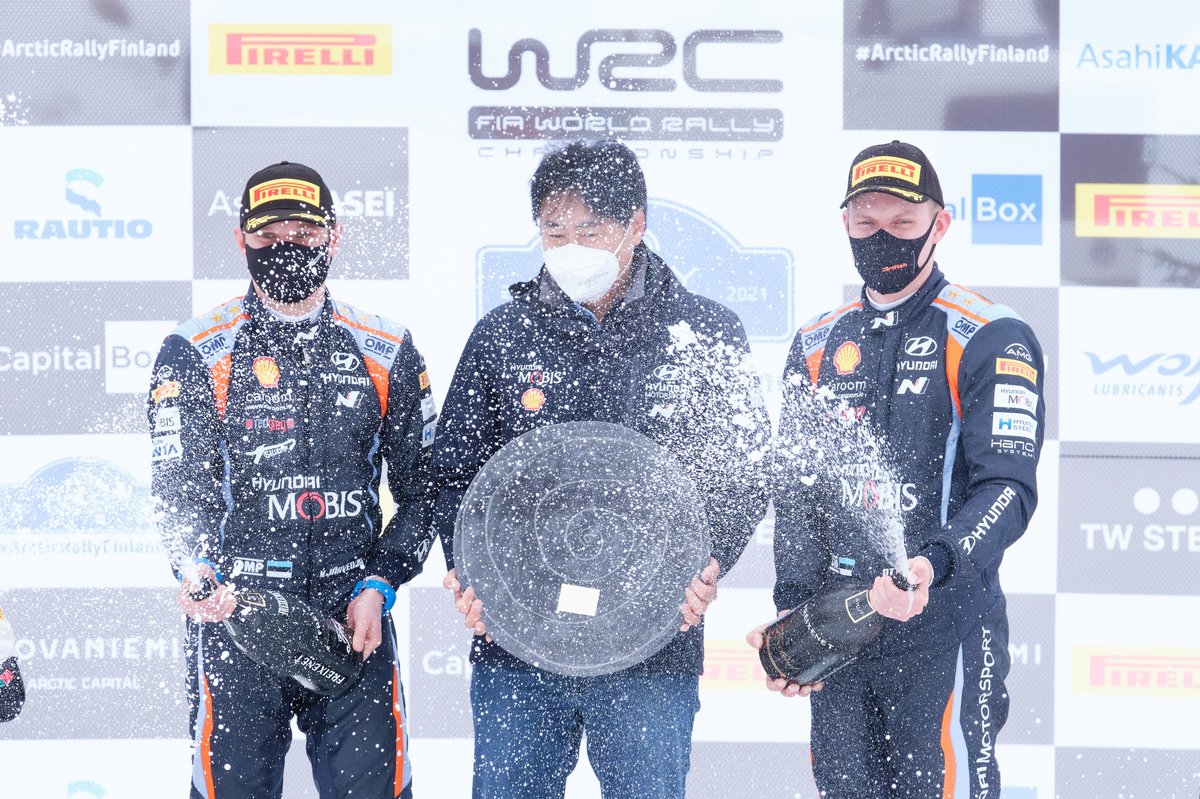 However, the Estonian has now told Autosport there will be a noticeable step up in performance from the i20 WRC in Croatia – and he is sure this will continue until the end of the campaign.

“A winter rally like Arctic Rally Finland is always very specific in the championship [due to the conditions] and these events don’t really show the full potential of the car for the rest of the season,” he explained.

“Of course, the team has done a great job and they should be proud to beat Toyota on the Finnish roads.

“Arctic Rally versus Croatia, or the rest of the season, has not much similarities, but of course we work hard to develop ourselves further.

“The percentage of tarmac events are much higher in the championship [this year], so it will be important to do well in Croatia,” he added.

With Rally Croatia the first pure asphalt WRC contest since Rally Germany 2019 - which he won - and testing still severely curtailed due to Covid-19 travel restrictions, Tanak has entered this weekend’s Rally Sanremo.

He will be joined at the specially created event that follows those cars in the main field through the Ligurian Alps by team-mate Thierry Neuville and Hyundai protege, Pierre-Louis Loubet.

“During the COVID period our testing has been very limited, so every kilometre we can do in the car counts,” said Tanak.

“The characteristics of Sanremo are not really similar to Croatia, so it will be mostly about getting the tarmac feeling.”