Oliver Solberg will see out the season with a top flight World Rally Championship drive in a Hyundai at next month’s Rally Monza season finale.

The 20-year-old has confirmed he will once again drive a 2C Competition Hyundai i20 WRC coupe for what will be his fourth championship outing in a WRC machine.

Solberg made his WRC debut at Arctic Rally Finland in February where he tuned heads by finishing seventh overall.

The Swede was recalled to drive at the Safari Rally in June, which ended in retirement, before returning to complete a strong and clean run to seventh at Rally Spain earlier this month.

Solberg will contest a second consecutive asphalt event on tarmac at Rally Monza from 18-21 November, which has been drafted in to host the final round of the WRC after Rally Japan was cancelled due to the COVID-19 pandemic.

“Kicking off the new week in the best way as I'm excited to reveal we'll be competing at Rally Monza in the Hyundai i20 Coupe WRC," Solberg posted on social media.

“Awesome to get to drive this car on it's final ever event - and on a rally where I have some experience after finishing second in WRC2 and seventh overall last year.” 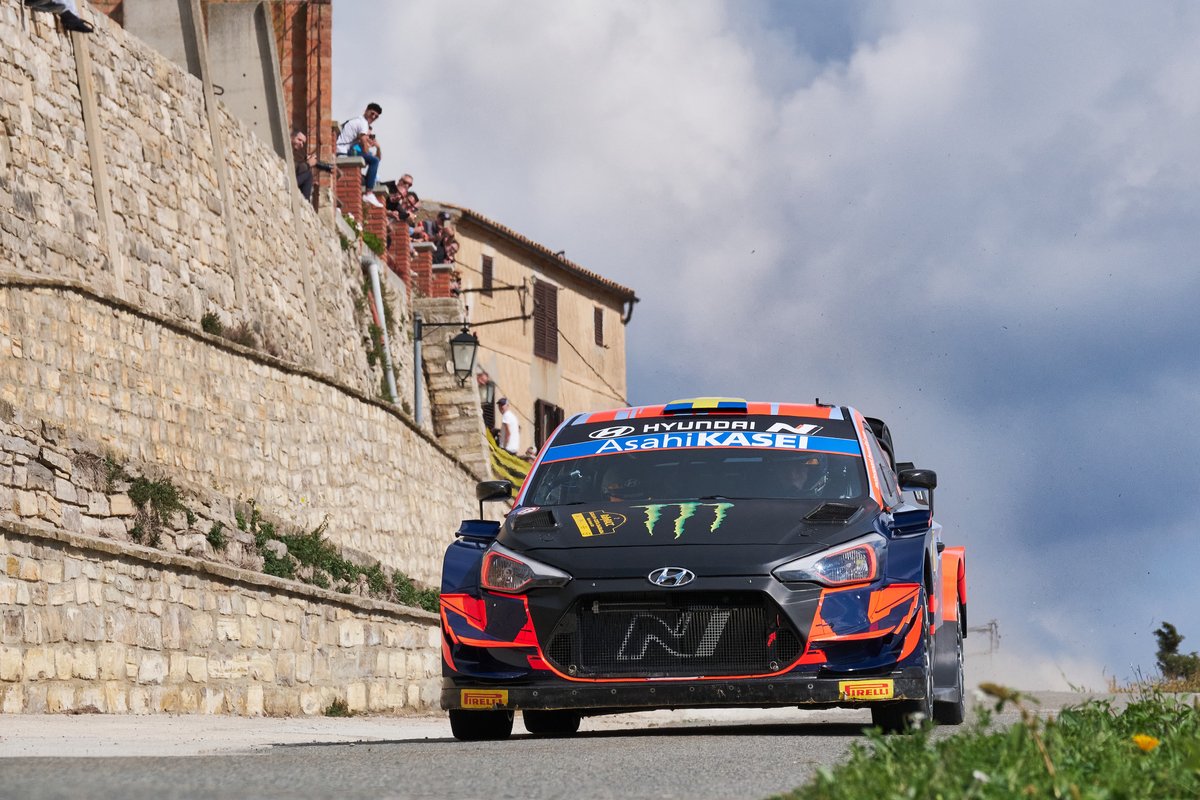 It is yet to be confirmed if Craig Drew will remain as Solberg’s co-driver for the event, after teaming up with the son of 2003 WRC winner Petter Solberg for Rally Finland and Rally Spain.

Hyundai squad 2C Competition is also yet to reveal who will stand in for the injured Pierre-Louis Loubet in the second entry, that was driven by debutant Nil Solans in Spain.

The drive will offer another valuable opportunity for Solberg to compete in rallying’s top tier before becoming a factory Hyundai WRC driver next season.

Prior to Rally Spain, it was confirmed Solberg will share Hyundai’s third Rally1 hybrid entry with experienced Spaniard Dani Sordo, who finished third in Catalunya this month.

The event will also be the final rally for the current WRC cars before the championship ushers in new hybrid Rally1 cars for the 2022 campaign.

As previously revealed, the current WRC cars will be eligible for privateer entrants next season, although the vehicles will run with a reduced power output.