Renault has officially revealed its challenger to enter the Rally3 sphere of the FIA rally pyramid.

The French manufacturer unveiled its all-new Clio Rally3 at the Pas de la Casa Circuit in Andorra today following an extensive 5,000 kilometre development programme carried out since May last year.

The Clio Rally3 signifies Renault’s renewed commitment to rallying, with the brand now joining Ford in having built cars to Rally3 regulations.

As reported last year, the Renault Group through its Alpine brand is understood to be among the marques considering stepping up to level rallying in the future.

The FIA launched its new Rally3 regulations in 2021 as a way to provide a four-wheel drive entry-level vehicle that is more cost effective than Rally2 machinery.

Rally3 cars form the platform for the Junior WRC Championship, which is currently a one-make series courtesy of the M-Sport built Ford Fiesta Rally3, which debuted in 2021.

The new four wheel-drive Clio Rally3 has been designed by teams at Viry-Chatillon, Alpine’s operation in Dieppe and at the Alpine F1 team's Enstone factory.

Powered by a 1.3-litre, 16-valve turbocharged four-cylinder engine with direct injection and connected to a five-speed gearbox, the car can produce 260 horsepower. It is priced at €122,000 (excluding VAT).

“The rally range expands with Clio Rally3, the first four-wheel drive Clio produced by the brand,” read a statement from the launch release. 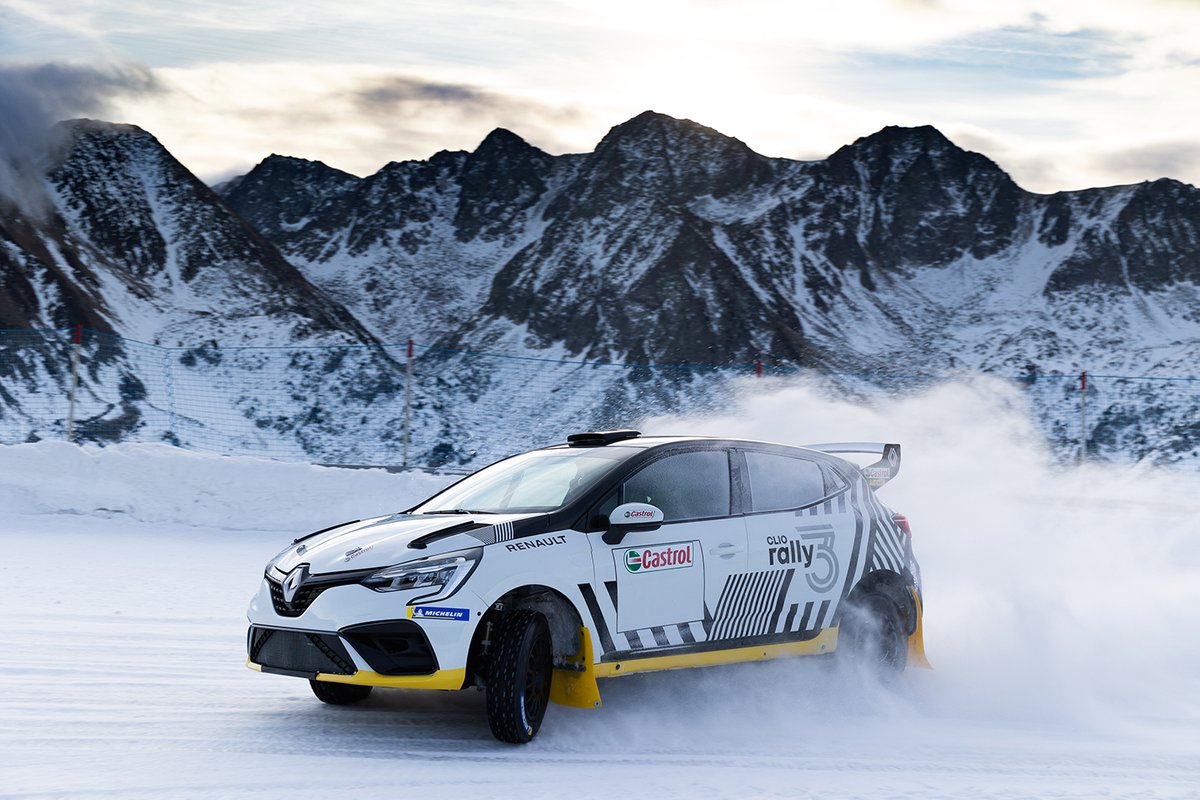 “Following the linear progression wanted by the motorsport's governing body, the model is based on an intelligent regulation that allows a manufacturer to derive the same model from the Rally5 to Rally3 categories.

“While Clio Rally5 is intended to be accessible to all drivers and Clio Rally4 is intently focused on two-wheel drive performance, Clio Rally3 is the perfect springboard into the world of four-wheel drive.”

The car is currently undergoing the FIA homologation process which is expected to be concluded in April.

Once homologated, the Clio Rally3 will be eligible for rallies ranging from regional events to FIA World Rally Championship rounds, providing a genuine stepping stone into four-wheel drive competition.