A herd of reindeer has forced Rally Sweden organisers to cancel two stages of next week’s World Rally Championship round.

Officials have today confirmed that the two passes through the 20.49km Ortrask will be removed from the rally itinerary due to reindeer that are grazing in the area, that are unable to be moved safely.

Ortrask was due to host stages 9 and 13 of the rally on Saturday and as result of the situation they won’t be replaced, meaning the rally will now be contested over 17 competitive stage instead of the originally prescribed 19 tests.

“Unfortunately, due to unexpected reindeer movements caused by the current weather, farmers have come back to us to say that access is no longer available," said Rally Sweden CEO Glenn Olsson.

“While a range of solutions have been offered and considered by both parties, unfortunately we have been unable to find a solution to allow the stage to take place. It’s a late decision but that reflects the determined efforts from everyone involved to avoid this situation.

“Moving a WRC event to a new location is a difficult and complicated logistical, planning and community consultation process,” Olsson added.

“This move reflects a clear acknowledgement of the organisers and the WRC community that there are environmental factors that can affect our access to countryside areas. It’s a fact we must, and do, respect.

“Huge amounts of community work have taken place over a long period to deliver a successful rally for competitors and fans but unfortunately in this case, we accept the roads in this area are not accessible for 2022.” 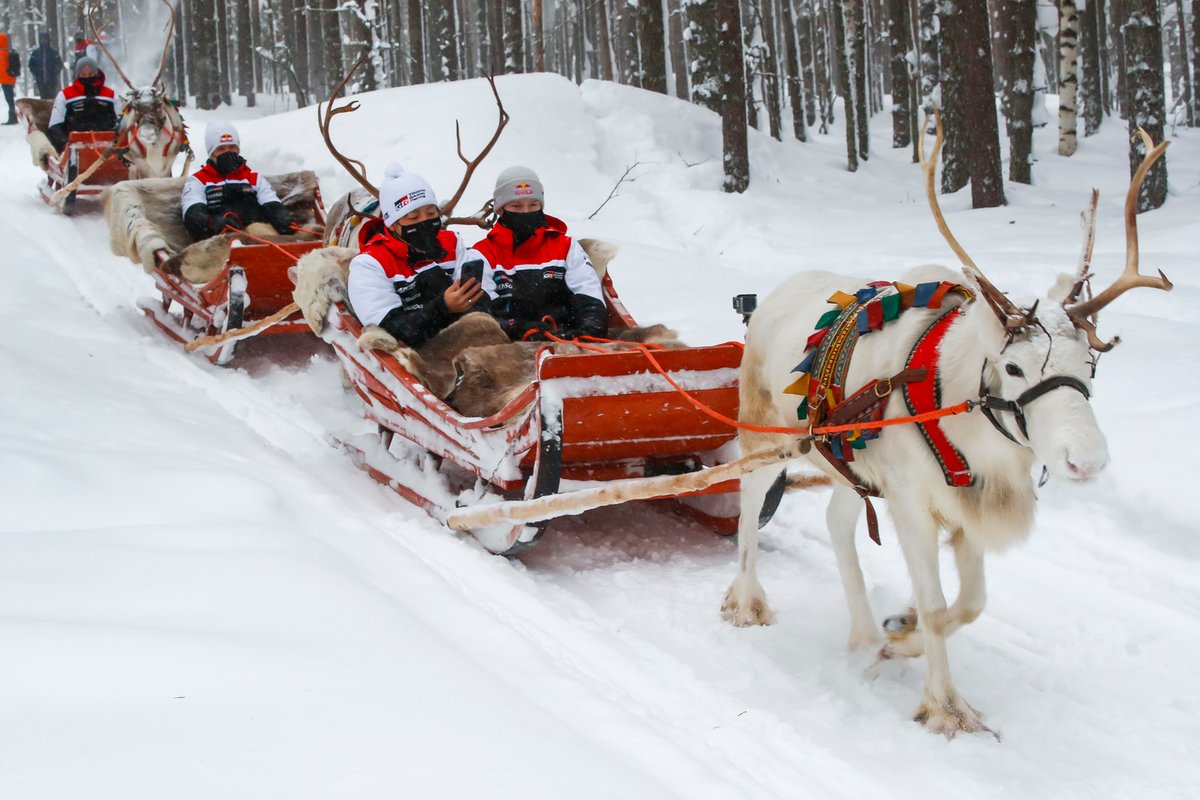 Archive from the 2021 Arctic Rally. Guilty reindeer not pictured.

This year the traditional Rally Sweden snow rally returns to the WRC calendar after the round was dropped from the 2021 schedule due to the COVID-19 pandemic, and has a new host venue of Umea.

WRC event promoter Simon Larkin added: “WRC Promoter and FIA respect Rally Sweden's decision. The move north to Umea is a positive step for the rally and we are confident of a successful event next week and a long-term future in the region.”

Rally Sweden is due to begin next Friday with Toyota’s Kalle Rovanpera, who sits third in the championship after Monte Carlo, set to open the road virtue of being the highest placed driver in the championship contesting the event, with Monte Carlo winner Sebastien Loeb not in action for M-Sport and runner-up Sebastien Ogier also missing the event as part of his partial campaign for Toyota.

Loeb: It would be hard to resist temptation of WRC Ford Puma return