The World Rally Championship has revealed Ypres Rally Belgium will fill the vacant slot on the 2022 calendar.

The famous asphalt event made its WRC debut last year but was omitted from the original 2022 schedule as the WRC left a slot open for the possibility that Rally Northern Ireland could join the calendar.

However, in December last year it was announced Rally Northern Ireland's hopes of joining the 2022 calendar were over after failing to secure the required funding by the deadline, imposed by Motorsport UK to ensure it could sufficiently organise the event.

Ypres Rally Belgium faced competition from Barum Czech Rally Zlin to fill the vacant 18-21 August slot, but the WRC has today announced Belgium will now host the ninth round of 13 this season.

"Belgium brought something quite different to last year's WRC due to its tricky special stages and fast-paced format, which meant there was little time for anyone to pause for breath," said Jona Siebel, managing director of WRC Promoter.

"The Ypres region whole-heartedly throws itself into rally week. There's a great buzz out on the stages and we're sure that will be replicated in the town itself this time round when fans will be allowed in the beautiful Grote Markt service park.

"We were hugely impressed with the professionalism and plans from the organising team in Zlin," Siebel added. 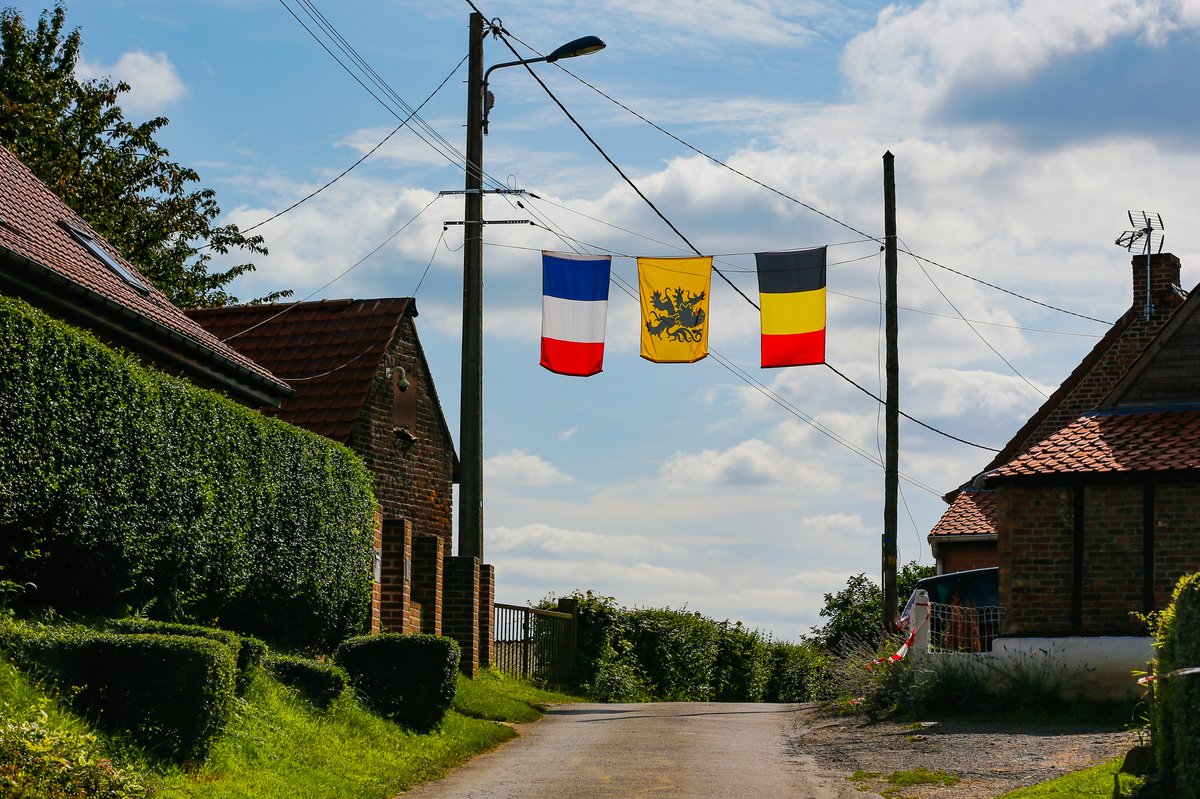 Atmosphere at the Ypres Rally

"The rally remains a key event in the FIA European Rally Championship and the door remains open to their WRC ambitions. We look forward to continue working with them."

The WRC heads to Sweden next week for the second round of the championship.

On Thursday it was confirmed that the event would be contested over 17 stages instead of 19 after organisers were forced to cancel two stages due to reindeer in the area.