The Motor Sport Association and National Resource Wales have been in negotiations for a new master agreement for rallying's use of Welsh forest roads, but NRW is asking for an increase of over 90 per cent in fees.

It claims it needs to cover the costs of damage caused by rallying in the forests.

The current deal runs out on May 31, casting all subsequent events - including Rally GB 2016 - into doubt.

"Like any other event organiser, we would really struggle to accommodate the proposed increase in mileage rates," said Taylor.

Although GB is yet to announce its full route, Autosport understands that the majority of this year's stages are due to run on NRW land.

The MSA has secured equivalent deals with both the English and Scottish authorities with fee increases of just 0.7 per cent.

"The MSA can't agree to this massive increase because it would make the costs of forest rallying unrealistic," he said.

"A lot of people find it difficult to pay for the entry fees we've got now and by more than doubling the forestry fees it's going to send costs through the roof.

"Above all else you've got to ask yourself how can they raise the fees by that much when England and Scotland agreed to their deals with a 0.7 per cent rise?"

It is believed rallying as a whole is worth around £15million to the principality's economy.

"We have a massive rallying industry in Wales at the moment," he said.

"If we lose that, is the appeal there for Rally GB anymore?

"Are the competitors there for the national rally there to make the event viable, will the spectators still be interested?

"If no one is interested and you lose all that structure, it will affect GB too. You have to look at the big picture."

The BRC has one remaining round in Wales - the Nicky Grist Stages - and although that runs on mostly military land, it will still have to alter its route as the rally takes in around 10 miles on NRW land in its current format.

Clerk of the course Neil Cross has confirmed the event will run despite the current master agreement stalemate. 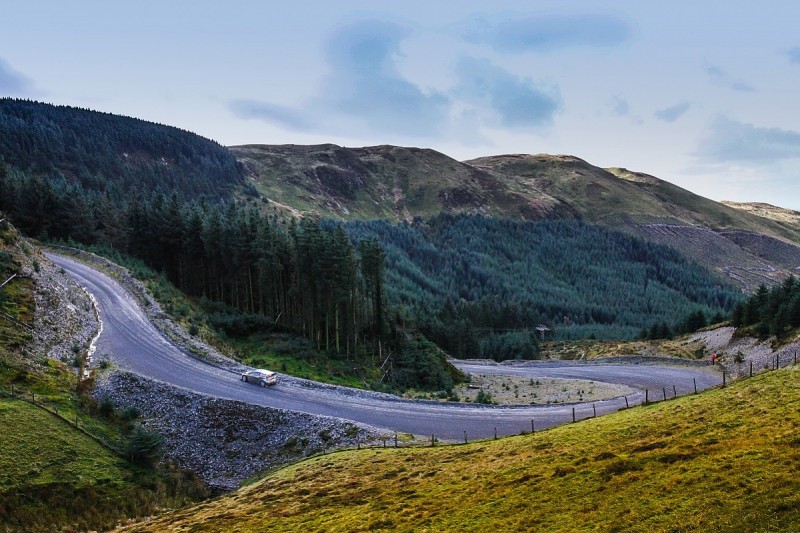