After an initial week of running, the car was re-prepared last weekend and, according to Makinen, will barely stop testing from now on.

"I am very happy with the test," Makinen told Autosport. "Everything is very good.

"The testing is really non-stop for us now.

After another week and a half in Finland, a second test car will be dispatched to the south of Europe for more gravel running, while a third Yaris is nearing completion and will run in asphalt trim.

Makinen explained the reason for running the car close to team headquarters, saying: "We are making many changes to the car to try different things.

"This is why we are staying for so long in Finland; we have very good roads all of the time around here and if something needs some modifications then we have the flexibility to come and do it in the factory before going back out testing again the next day."

The team has already clocked more than 1000 miles of testing and Makinen admitted they were already moving on to look at performance enhancements.

"There are so many little things with the car and with the way things are set-up," said Makinen, "but we have also looked at the performance as well.

"We are looking at the moment for the best balance in all areas and we have really scored with some good information already." 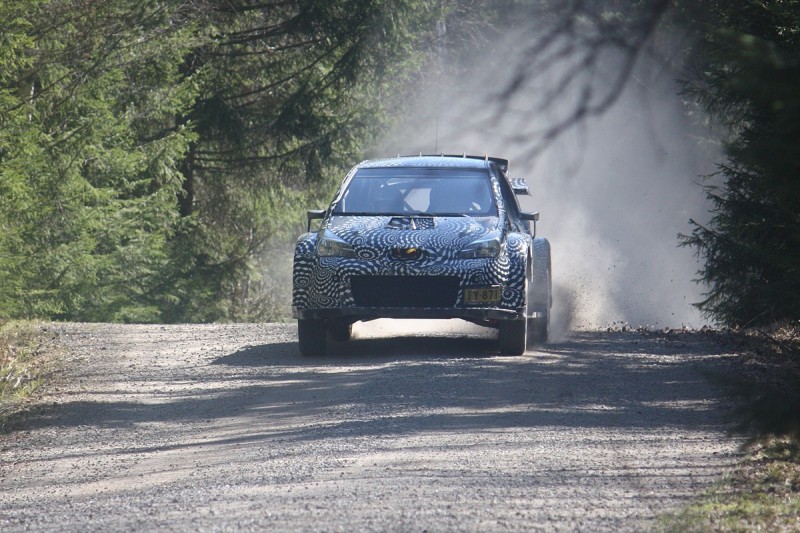