Pirelli will not contest the 2017 World Rally Championship, leaving just Michelin and DMACK to supply rubber for the new generation of World Rally Cars

The Formula 1 tyre supplier has had a long association with the WRC - including a three-year spell when it was the only control tyre supplier in the series' history.

It returned to rallying in 2014 after a 12-month hiatus, but has not supplied any of the frontrunning WRC teams during its latest stint.

"Rallying is a form of motorsport that we are very passionate about and will continue to support enthusiastically," he said.

"However, we're not homologating a WRC tyre for next season in order to concentrate on the 300 or so other championships that we supply worldwide." 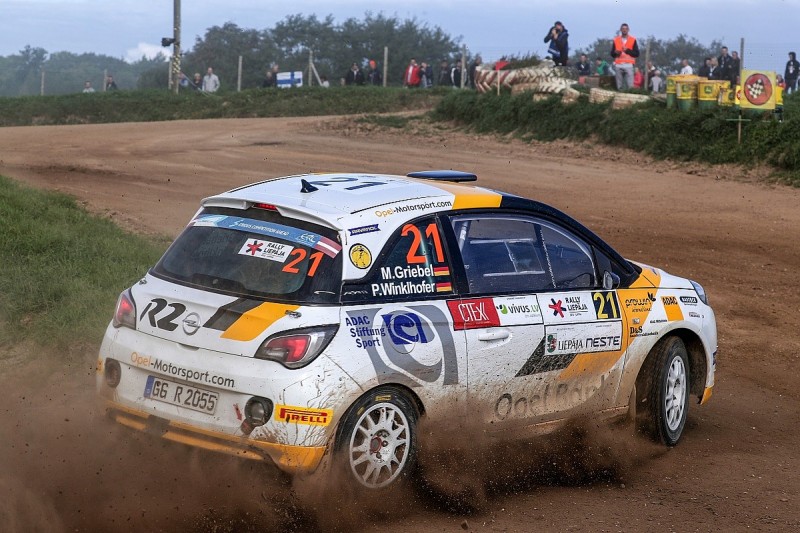 "That fits in perfectly with our philosophy of promoting the careers of young drivers by giving them opportunities to compete on a wider platform," he said.

"Most young rally drivers begin their careers on their national championships, so we will also be ensuring that we continue to supply our latest products to these championships all over the world, reinforcing our global presence in the sport into the future."

Interest in Pirelli's current WRC programme dwindled when former F1 star Robert Kubica - who had often been its lead runner - failed to get beyond the opening round of this year's series.

Michelin and DMACK both registered their 2017 tyres with the FIA before the governing body's deadline at the end of last month.

DMACK will supply one or two Ford Fiesta RS WRCs next season, while Michelin is used by the four factory teams.