The 46-year-old Belgian tackled 93 WRC rounds in a career that spanned 27 years.

Though he drove for Mitsubishi, Hyundai and Peugeot's works teams, his best results came at the wheel of a private Toyota, with which he took podium finishes on successive WRC outings in Portugal and Catalunya in 1998.

At a press conference in Brussels on Monday, Loix told national media he felt the time had come for him to help a younger driver - and that he had been offered a new job away from competition. 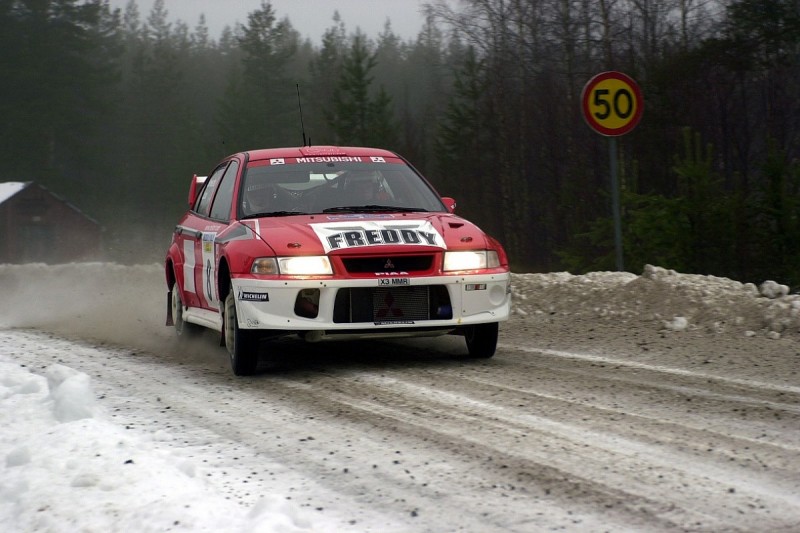 "One of the reasons I'm stopping is because I was offered an excellent professional situation," he explained.

"One of my loyal sponsors offered to take care of the public relations of several dealers of the Volkswagen group, also of Skoda. And I felt that the time had come to do something else.

"I've had a lot of luck in life and rallies have given me a lot, and now I want to give something back to the sport and help a young person."

Loix will remain a Michelin test driver alongside his marketing career.

As a driver, he will be most missed on Belgium's top event the Ypres Rally - which he has won an unprecedented 11 times.

Though his WRC career tailed off after his Peugeot stint in 2004, Loix was a regular title contender in the early years of the Intercontinental Rally Challenge and dominated the last four seasons of Belgium's domestic series as well as beating European championship opposition in Ypres. 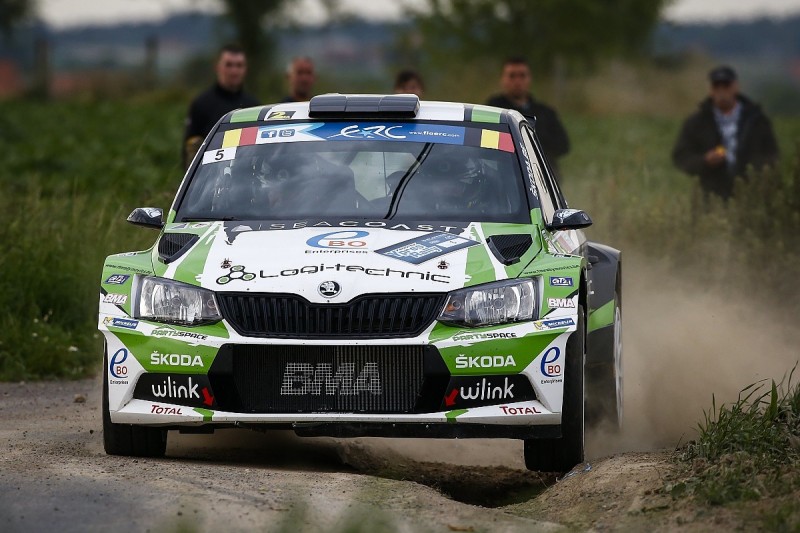