Sebastien Ogier plans to help Toyota as much as possible with the development of its 2022 World Rally Championship car regardless of his motorsport plans for next year.

The seven-time WRC champion is set to scale down his rally commitments in 2022 with the Frenchman only likely to undertake a partial campaign as the WRC welcomes its new hybrid Rally1 regulations.

Ogier has stated a wish to remain within the Toyota group next year and has flagged a possible outing with the brand in the World Endurance Championship.

While his plans for 2022 are yet to be resolved, Ogier says he intends to test Toyota’s new GR Yaris Rally1 machine and offer his expertise to help the team develop its 2022 challenger.

Toyota along with Hyundai and M-Sport Ford have been developing all-new hybrid machines this year ahead of the 2022 launch.

At this point, former WRC pilot and Toyota test driver Juho Hanninen is the only person to drive the new GR Yaris.

“Yes at some point I believe I will test the car of course both for having a view on it and also for trying to help the team with my experience, because my plan is to remain with this team, and whatever I’m doing next year I still want to help them as much as I can,” said Ogier.

“For sure I will [test the car] but at the moment there is no calendar on that.

“If I’m right only Juho [Hanninen] has driven this car at this point.

“I think the team are working hard and there is a lot of jobs to be done with this new technology. I think it will be six busy months for the team to be ready for next season.” 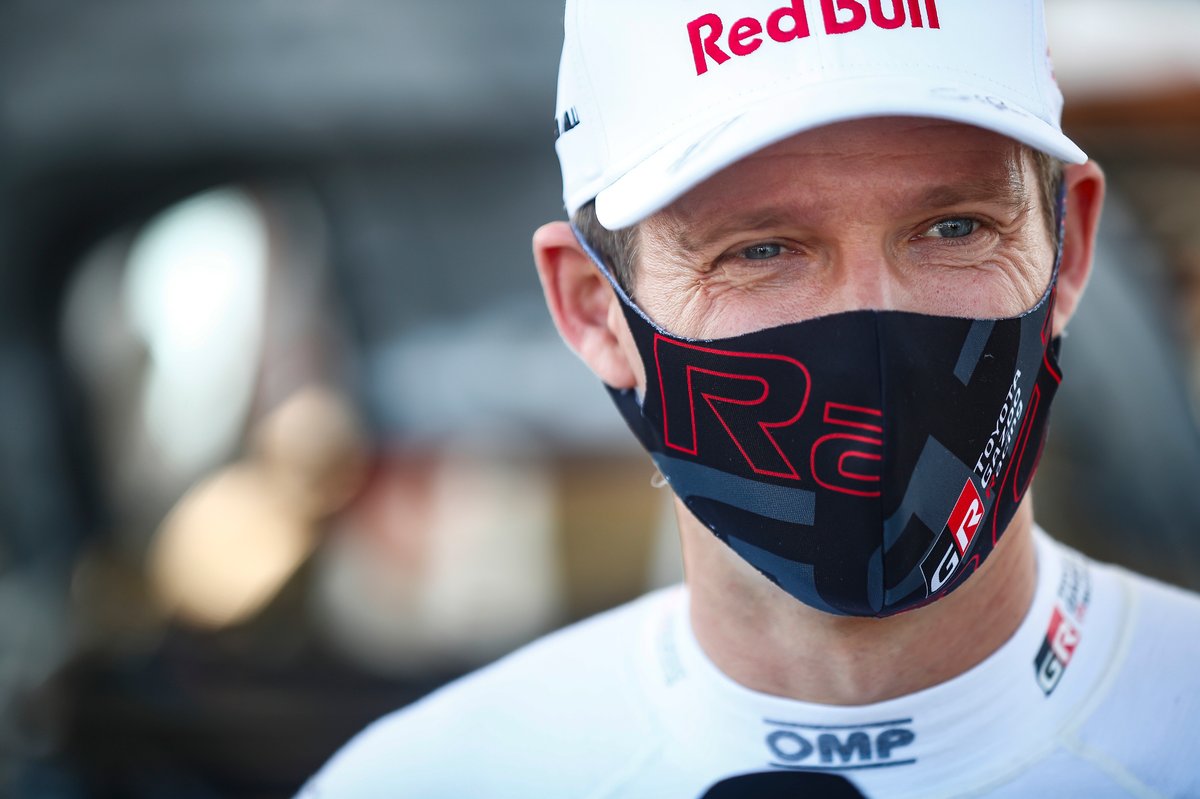 Toyota WRC boss Jari-Matti Latvala says development of the new GR Yaris is on schedule with further tests planned in the coming weeks.

“We have been working and we have been testing with the hybrid units and everything is going to according to plan with the mule car,” said Latvala.

“We should be quite soon ready to go with the full-spec car in the near future.”

Last month M-Sport become the first team to launch its Rally1 concept with the unveiling of its Ford Puma at the Goodwood Festival of Speed.