Subscribe
Previous / Tanak: M-Sport Puma is comfortable but not “racy” yet Next / WRC Monte Carlo: Loubet crashes out after being caught out by ice
WRC / Rally Monte Carlo News

Sebastien Ogier described his Monte Carlo Rally lead as “very positive” after an “eventful” Friday at the World Rally Championship opener that included a last-minute gearbox change and hybrid issues.

The eight-time world champion will head into Saturday equipped with a 36.0s lead over world champion Kalle Rovanpera, after winning six of the first eight stages.

While Ogier has dominated his opposition, the Toyota driver’s run to a commanding advantage has been far from straightforward.

Toyota was forced to complete a “record” gearbox change, after a clutch issue was found during morning service.

Ogier was then forced to tackle the final two stages of the morning loop without the use of hybrid, but was somehow still able to win the stages after taking risks to compensate for the lack of power. Hybrid unit suppliers Compact Dynamics managed to rectify the issue for the afternoon.

“It was eventful but ultimately positive, so that is the most important thing and to have the lead,” said Ogier, who is contesting a partial WRC season this year.

“There was some stress on the way, starting at the morning service with some issues with the clutch and the team had to change the gearbox in record time.

“They did it in 13 minutes, which was very impressive to watch.

“After that the day started well, but unfortunately the hybrid system would not turn up anymore so we had to drive two stages without the support of the hybrid. 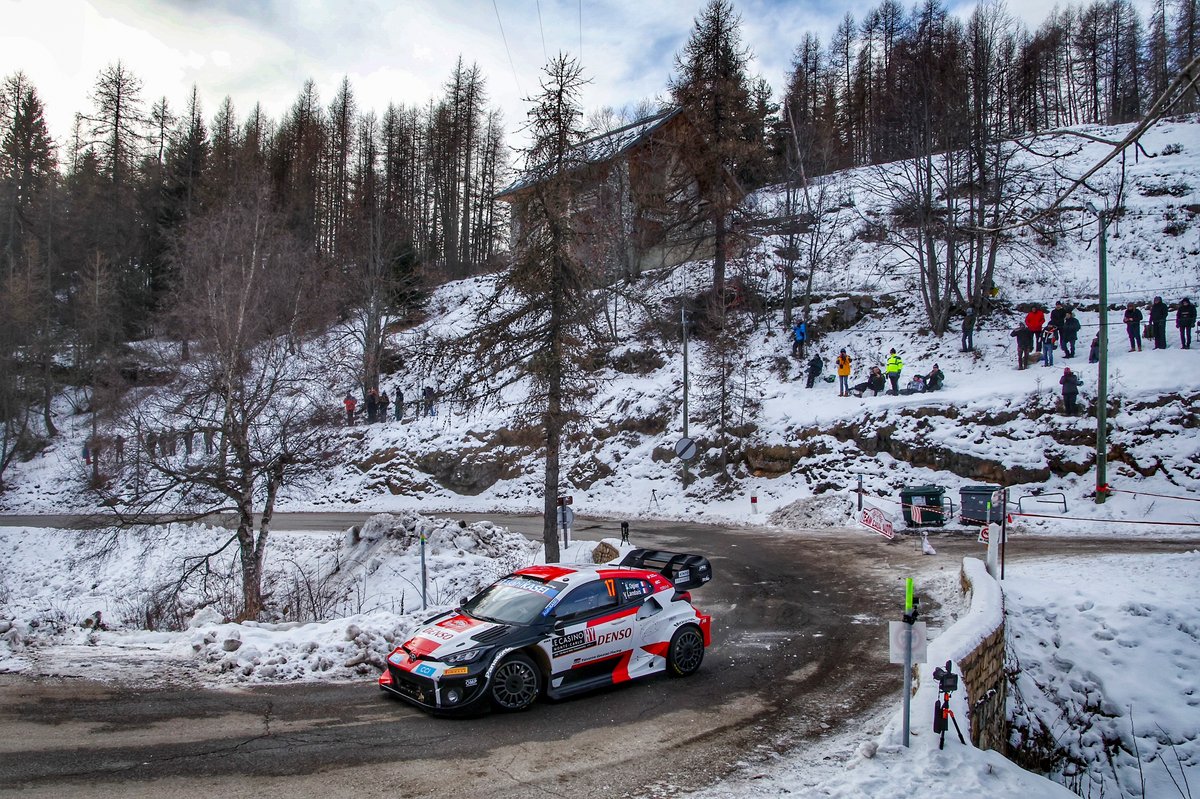 “At this moment I was angry and I was taking a lot risk to compensate for it.

“It worked well and in the afternoon, luckily for us, the technician from Compact Dynamics managed to fix the hybrid and we could rely on it and try to keep pushing, but not be too crazy.”

Looking ahead to Saturday, Ogier says the target is to avoid trouble having now built up a healthy lead as he looks to score a record ninth Monte Carlo win.

Asked if he is now in position to control his speed, he replied: “Yes and no. It is a good lead but we have to manage the risk we take, but there is a lot of kilometres to go. The main target is to stay out of trouble.

“I’m happy with my driving and happy with the lead of course. A lead of more than 30 seconds is not easy to build these days, so it is very positive. We have to keep doing the same job.”

Ogier’s nearest rival Rovanpera is glad to still be in the fight for victory, after starting first on the road, but has been impressed by his experience team-mate.

“It’s good to be in the fight,” said Rovanpera.

“Seb has been much faster than anybody else so far, but we are still in a close fight with the guys behind, so we have to continue to push and see what happens.”

Ogier’s healthy rally lead was helped by the demise of Elfyn Evans after the Welshman’s strong start to the event was derailed by a puncture on Stage 5. 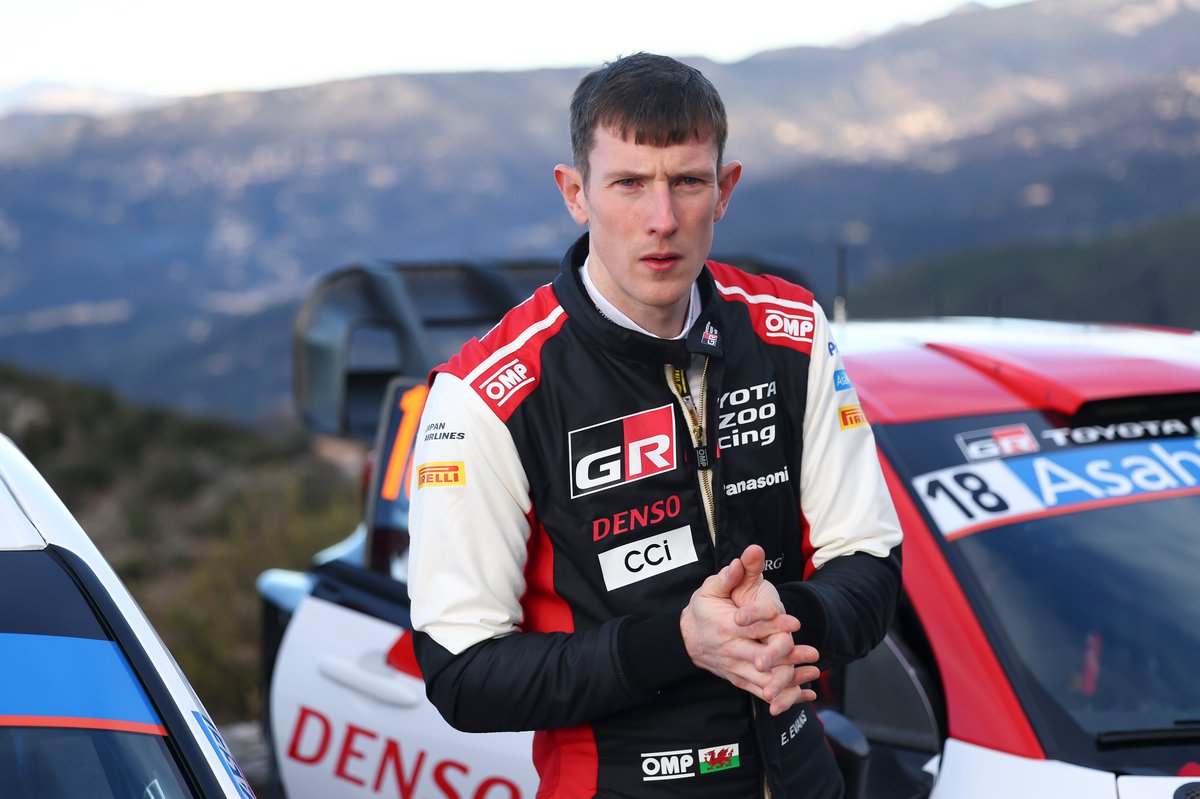 Evans was among the few able to live with Ogier’s pace, trailing the Frenchman by 11.3s heading into Stage 5 when the drama struck.

While disappointed to drop from second to fifth overall, 1m02.3s adrift of the lead, Evans says he is now more confident behind of the GR Yaris compared to last year.

“My feeling is good inside the car and it seems like everyone else [at Toyota] seems comfortable as well,” Evans told Autosport.

“I think the whole thing feels, I guess the right word is natural now and I have bit more confidence in what the car is going to do underneath you. It's moving in the right direction.

“There is a long way to go and we know the game. It is not easy to claw back time. We have to keep going and see what comes at the end.”