Ott Tanak says his World Rally Championship M-Sport Ford Puma is lacking outright speed in Monte Carlo, but is confident its potential can be unlocked in time.

This weekend’s Monte Carlo Rally is former Toyota and Hyundai driver Tanak's first rally in the machine that won in the principality last year in the hands of nine-time world champion Sebastien Loeb, having re-joined the Cumbrian squad who started his WRC career in 2011 during the off-season.

With only one-and-half test days under his belt prior to the rally, 2019 WRC champion Tanak started the event on Thursday night on the back foot and was hampered by an electrical issue and the loss of fifth gear.

While Tanak admitted that the car is comfortable to drive, he feels it isn’t quite “racy” enough yet to allow him to take the fight to the frontrunners.

Finetuning the Puma has been made more difficult for Tanak by a Monte Carlo schedule that features only full services at the end of the day and not during, unlike other events.

PLUS: Why M-Sport has pinned all its efforts on a WRC reunion

“The car is very progressive and comfortable to drive but it is just not very racy, so we definitely need to try to do something,” said Tanak.

“There are many areas we need to improve and we can improve, but we just need to find the ways to get there.

“The Monte this year is very much like a normal tarmac rally and it is something you never see. I would say we were definitely not prepared for this condition.

“For me personally, I cannot do anything but it is more a technical thing so let’s see. We will see what the engineers have in their minds and see where we can go. 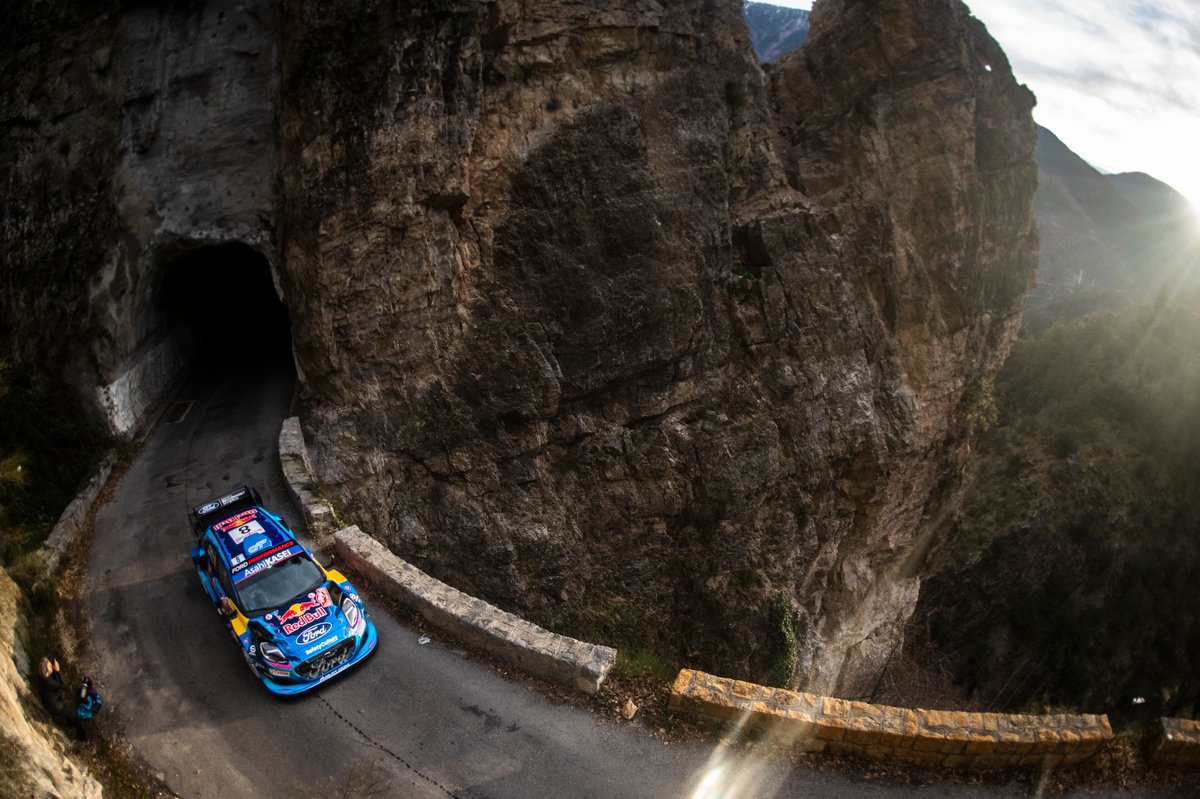 “For sure, we will try to find some directions during the weekend. If we are not able to react here, then we we hope we can at the next tarmac rally.

“It will take a bit of time to get to where we need to be, but it is quite a tricky rally as we cannot really do much without the service in the day.

“But step-by-step we need to find some directions where we need to go in the future.”

M-Sport team principal Richard Millener has been encouraged by the performance, but concurred that nature of this rally has made it more challenging for a new driver to adjust to the Puma.

“There is only so much we can do with the car, but we still have a lot of options to try,” Millener told Autosport.

“When you only have remote services it is a bit tricky and you cannot change many of the bigger components, but I think there is a couple of things we will try tonight and hopefully that will allow him to get a bit closer in the areas where he is struggling.

“I think we have got to be happy, he is still being consistent. We have been quite close on some stages and a little bit further away on others.

“The top two Toyotas are going extremely well and we always knew they would be competitive. It is only one rally and it is very specific conditions. 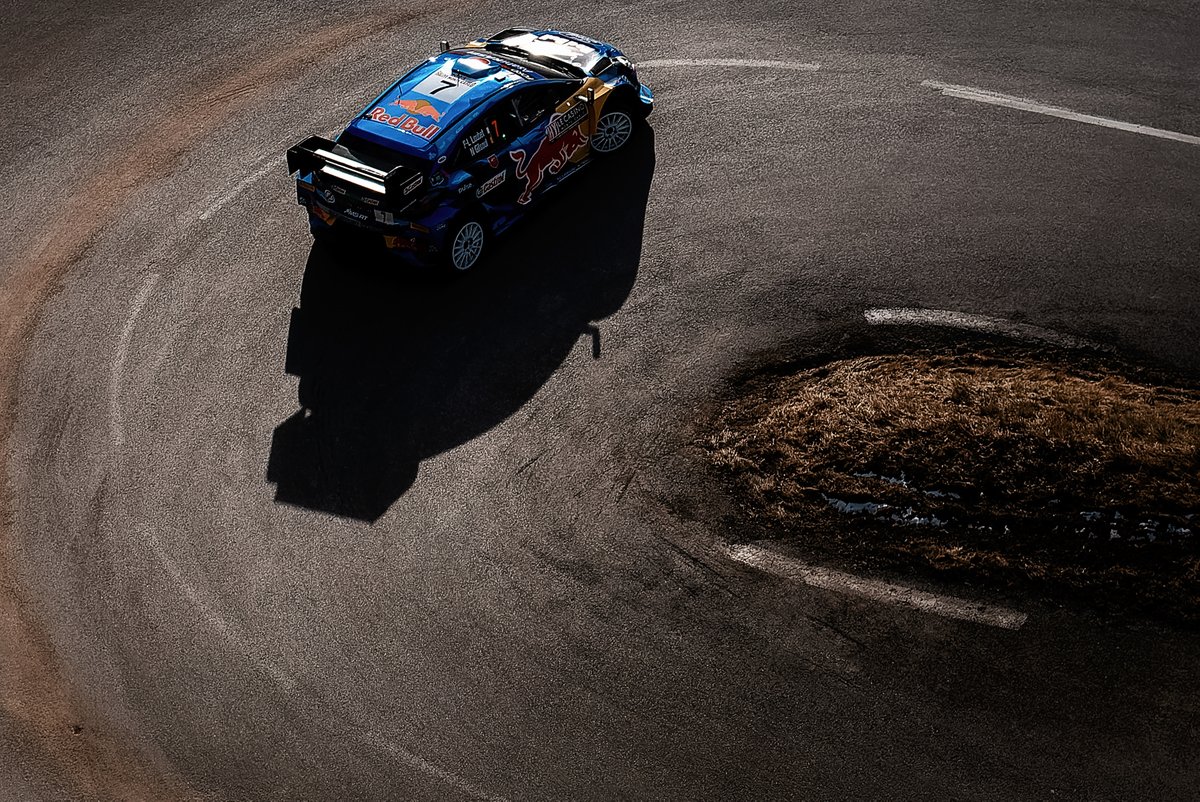 While Tanak led the way for M-Sport, team-mate Pierre-Louis Loubet produced a heroic drive to guide his Puma through Monte Carlo’s twisty roads without power steering for three stages.

The Frenchman lost the power steering on Stage 5, the final test of the morning loop. It is not yet clear if the failure occurred prior or after an off road excursion when approaching a tight hairpin left.

Without a midday service, Loubet chose to battle on in difficult circumstances that required his new co-driver Nicolas Gilsoul to assist the exhausted 25-year-old with the handbrake at times to navigate tight corners.

“It was shame as the pace was strong,” said Loubet, who dropped from seventh to 29th overall.

“If you do that for a day you can become quite strong I can assure you.”