Toyota’s Sebastien Ogier believes a podium finish at this weekend’s Acropolis Rally will be another “big step” towards an eighth World Rally Championship title.

Ogier heads into the final day of the iconic Greek gravel event sitting a comfortable third, 9.4 seconds behind Hyundai’s Ott Tanak, who is 30.8s behind rally leader Kalle Rovanpera.

Seven-time champion Ogier began the rally with a 38-point championship lead over rivals Elfyn Evans (Toyota) and Thierry Neuville (Hyundai), both of whom are unlikely to take away strong points after mechanical dramas caused delays on Friday.

A podium is likely to put Ogier in a strong championship position with three events remaining in what could be his last full WRC campaign. Finland and Spain will be followed by a yet-to-be confirmed final round, expected to result in Monza replacing the recently cancelled Rally Japan.

Ogier produced a measured drive in Saturday’s afternoon stages, admitting “it would not be wise for us to take a lot of risks” by trying to close in on runaway leader and team-mate Rovanpera.

“I would say it has been a good loop,” the Frenchman said when reflecting on Saturday afternoon's stages.

“The main target is still out of reach at the moment and if we can finalise this podium, it will be another big step towards this title.” 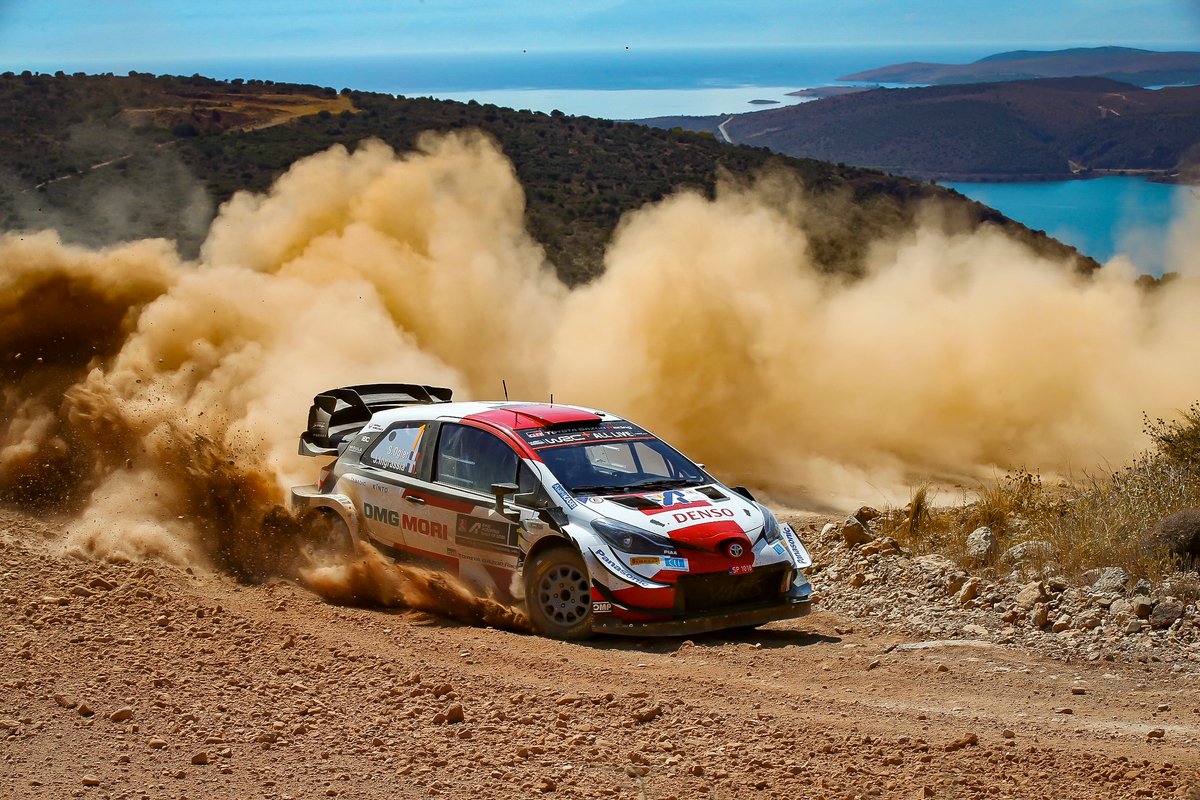 While Tanak's second place is within striking distance, Ogier is not planning to take any unnecessary risks on Sunday’s three stages.

“It is always important to keep a minimum of pressure [on Tanak],” he said.

“Ott had a big push in the last stage and did a good time and made a bit of a gap again, but we are not that far [away], so tomorrow we will not risk it more.

“But you never know. We are 10s behind with many kilometres to go, things can always happen.”

Rovanpera blitzed his rivals across the morning loop to transform a 3.9s lead to a 39.7s advantage over Tanak, a drive aided by an inspired tyre call to mix hard and soft rubber.

“I must say he is a flying Finn at the moment,” said Latvala.

“Creating a [near] 40s lead over the morning is pretty amazing. I don’t know what he ate this morning or where it was coming from, but it is great to see his speed.” 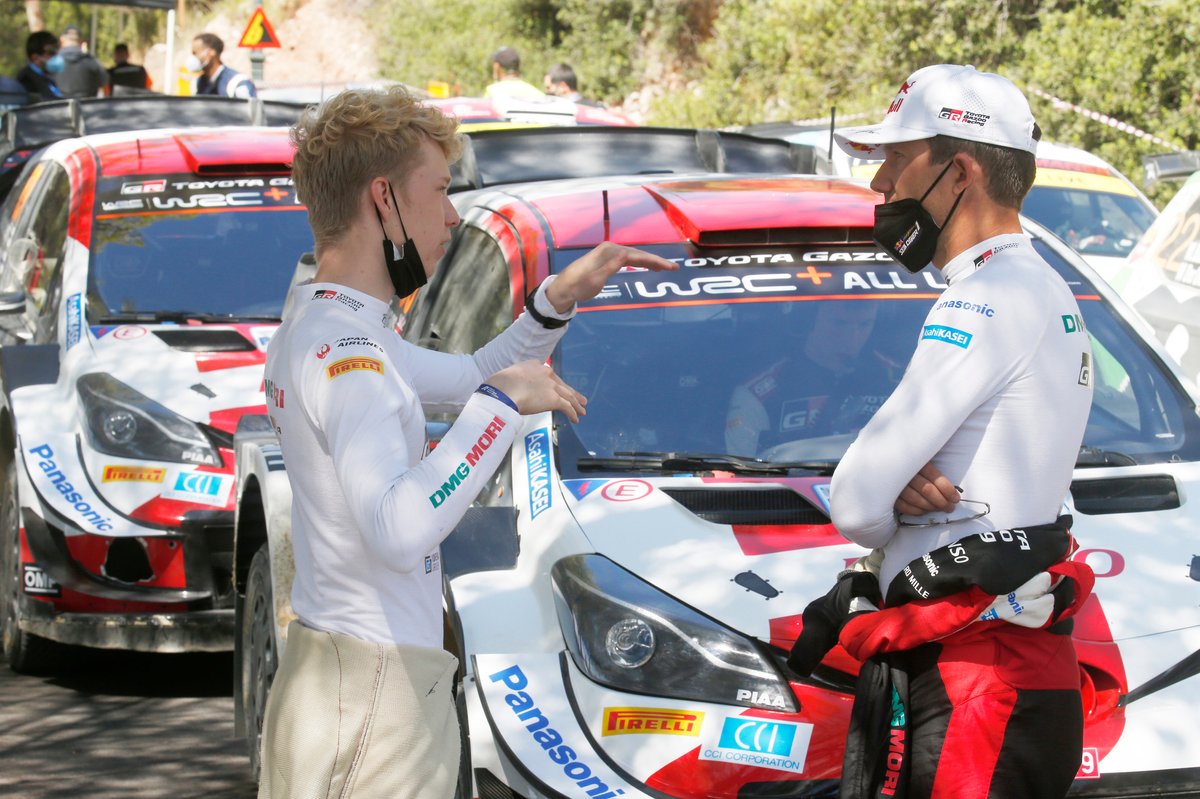 After his lead was reduced by Tanak in the final stage of the day, Rovanpera is pleased to have a healthy margin going into Sunday.

"It's never OK to be a bit slow, but we were still wise and not doing anything stupid, so that's the main thing,” said Rovanpera. “Tomorrow is a long day, so it's always better to have more margin than less."

Closest rival Tanak is not prepared to give up the fight after recovering from a sizeable time loss on stage 10 put down to an “impact” that was not a driver error, according to Hyundai boss Andrea Adamo.

“I'm not sure we can do much but I will try to do my best tomorrow and let’s see,” said Tanak.

“There are still long stages [ahead] so I'm pretty sure everything is still possible but I need to find a good rhythm.”