Rally Finland organisers admit there is “no certainty” fans will be allowed to attend this year's World Rally Championship round despite moving the event to a new autumn date.

Originally, the Jyvaskyla-based rally had been pencilled in to take place from 29 July to 1 August – but it will now run from 30 September to 3 October in the hope that people can spectate.

In response to government guidelines in the country last summer, the event was called off to help contain the spread of COVID-19. However, the introduction of several new vaccines since then – and an approved new slot for the seventieth running of Rally Finland – has raised the hopes of organisers, AKK Sports.

“While we would like nothing more than for Rally Finland to take place in the summer, the reality of the COVID-19 pandemic means we could not go ahead with arranging the event with the lack of certainty that members of the public could attend,” said AKK Sports CEO, Riku Bitter.

“Unlike Arctic Rally Finland, which was held to great acclaim in February, Rally Finland is very much a made-for-spectators event and we need fans to make it work.

"Although there is no certainty that we will be able to welcome fans in October, we hope the rollout of the vaccination programme will go a long way to making this possible.”

Bitter apologised for the date change, adding: “We are convinced it will be in the best interests of the rally, the stakeholders and all the fans.” 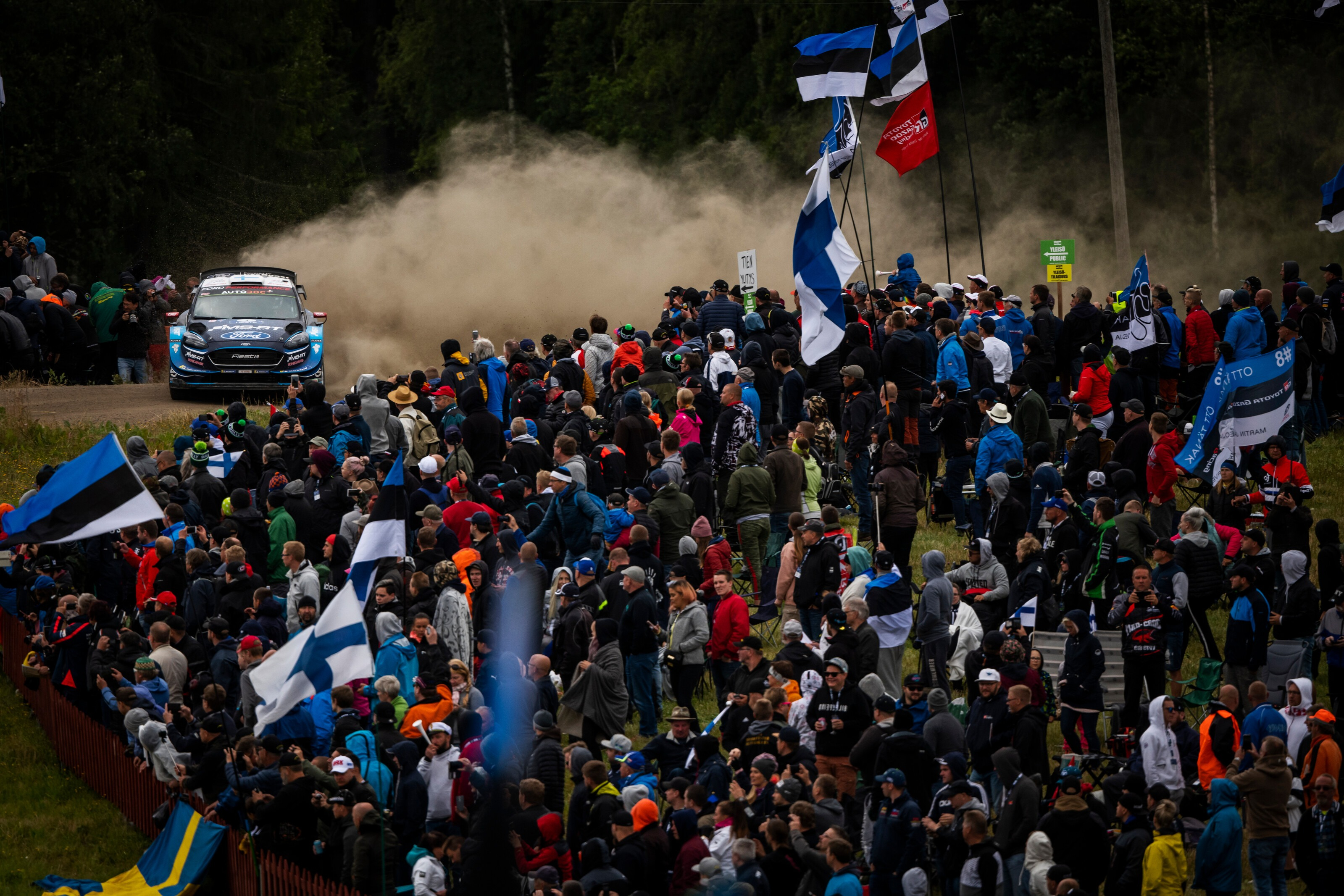 The FIA’s Rally Director, Yves Matton, said it was important for all stakeholders to show flexibility to ensure Rally Finland’s request to run at a later date could be accommodated.

“It will be an interesting change to see it take place at the beginning of October, certainly with slightly different weather conditions, and hopefully with spectators,” said the Belgian.

Despite the vaccination roll-out continuing apace across Europe, the WRC Promoter Event Director has warned further changes to the series' calendar remain a possibility.

“Like all international sporting fixtures around the world, the 2021 FIA World Rally Championship calendar continues to be impacted by COVID-19,” said Simon Larkin.

“Through Rally Finland’s switch in dates from late-July to October, we believe this will give the best opportunity for fans to join us in the forests around Jyvaskyla” he added.

“The passion and enthusiasm of the fans in Finland is legendary and that atmosphere has unfortunately been missing during the pandemic, so we will take every chance to allow them to be safely welcomed back.”

Work to finalise the competitive route for this year’s Rally Finland continues, although it has been confirmed that Jyvaskyla’s Pavilonki exhibition and conference centre will play host to the event headquarters, media centre and service park.