M-Sport will put all its effort into a World Rally Championship drivers’ title push for Ott Tanak instead of focusing on the manufacturers’ crown.

The British squad pulled off the signing of the silly season by securing 2019 world champion Tanak following a shock departure from Hyundai at the end of last season.

M-Sport today unveiled a new look 2023 Ford Puma which will contest the 13-round WRC season.

The team has elected to field only two full-time manufacturer entries this year, with Tanak joined by French rising star Pierre-Louis Loubet, and will run only three cars at selected WRC events.

Team boss Malcolm Wilson says the reason behind the decision to scale back to two full-time entries is to provide the best opportunity for Tanak to launch a bid for the drivers’ title.

In doing so, the 2017 WRC manufacturer champions has switched its 2023 focus, after admitting its unrealistic to challenge Toyota and Hyundai for this year’s manufacturers’ championship given the gulf in resources.

“For sure, [we want to be in the title mix] and that is only why we are running two manufacturer registered cars on probably most of the rallies,” Wilson told Autosport.

"I’ve got to be honest I am putting all of our effort in trying to get rally wins and to try and get him [Ott Tanak] the drivers’ title. We want to give him the best opportunity and by doing that it gives him more test days so that is clearly the target.

“We haven’t got the strength in depth and resource to challenge for the manufacturers title so we are putting everything into going for the drivers’ and event wins.” 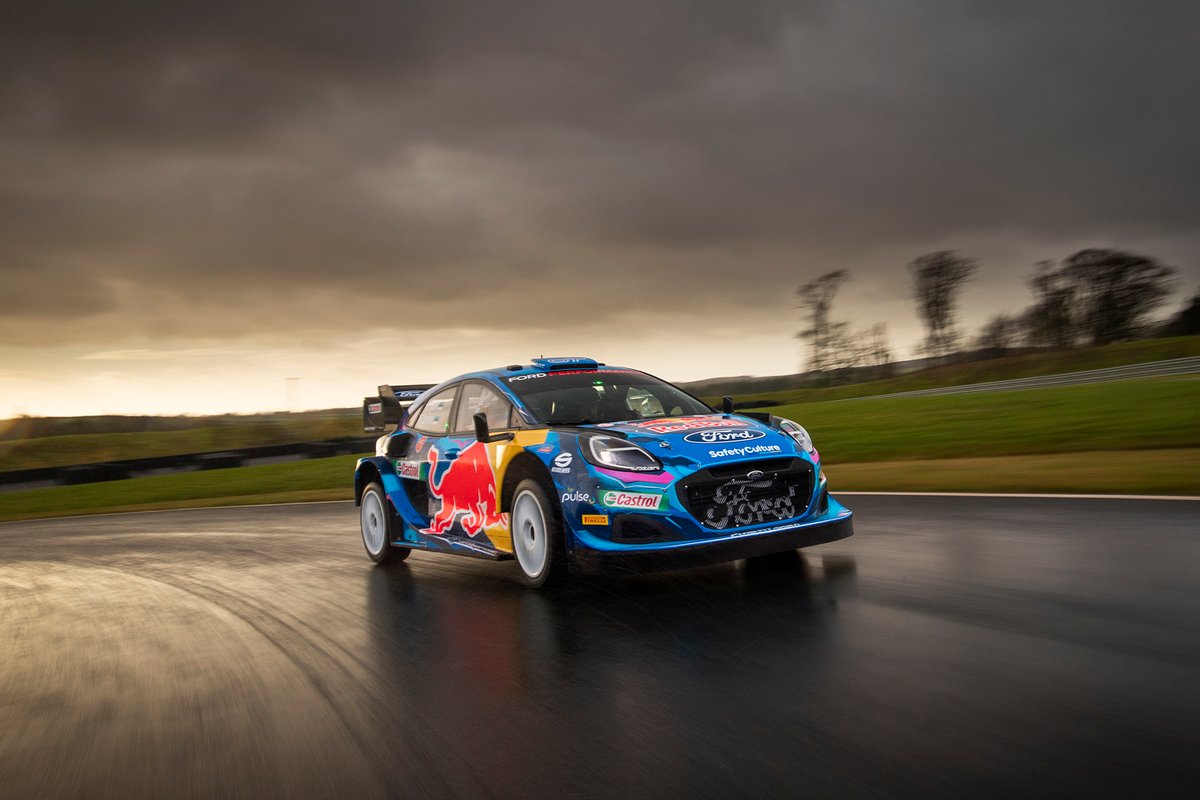 Wilson is, however, eagerly anticipated a return to Monte Carlo this week for the season opener, the venue where his team last scored a victory courtesy of Sebastien Loeb’s triumph last year.

Loeb will be absent from the M-Sport ranks this weekend having been unable to reach an agreement to contest selected rounds for the squad this year.

Although, Wilson remains hopeful a deal can be concluded later this season, that will see the nine-time world champion back behind the wheel of a Puma.

“As you can imagine I’m very excited [for the new season], I’m rejuvenated,” he added.

“Both Ott and Pierre-Louis have had a good pre event test, both seem reasonably happy.

“We know we have got work to do but on the other hand it is really encouraging. I’m pleased testing has got off to a good start which is good for the mindset. I’m itching to get back to Monte and see what we can do.”