The FIA has imposed a testing reduction for this season with the view to ease the financial pressures on teams as testing is one of the largest expenses during a season.

Last season teams were handed 28 test days plus a number of extra test outings to conduct tyre testing on behalf of the championship’s control supplier Pirelli.

Under the new testing guidelines, manufacturer drivers will be permitted a maximum of seven test days each across the 13-round season.

Last year each manufacturer driver would conduct a test day prior to all European rounds with pre-event testing in the region ahead of the flyway events prohibited.

While Neuville understands the reason behind the decision to reduce the amount of test days, the Hyundai driver believes the restrictions could be dangerous if drivers are underprepared for rallies as a result.

He also feels to replace the testing time lost, teams will spend more money competing in national rallies to clock up extra mileage.

"For me first of all it is ridiculous to reduce the testing to only seven days per driver,” Neuville told Autosport.

"We were supposed to have 14 events this year and now 13 and we can only test for half of the events.

"We need to be prepared. We have many events with bad shakedowns that are not representative [of the rallies] at all, and not having a test could make it somehow dangerous at some point if you don’t get the right settings from the beginning. But it is what it is.

"I think teams will go and participate in small national rallies around the area which again will be much more expensive and time consuming as well for the drivers and the team.” 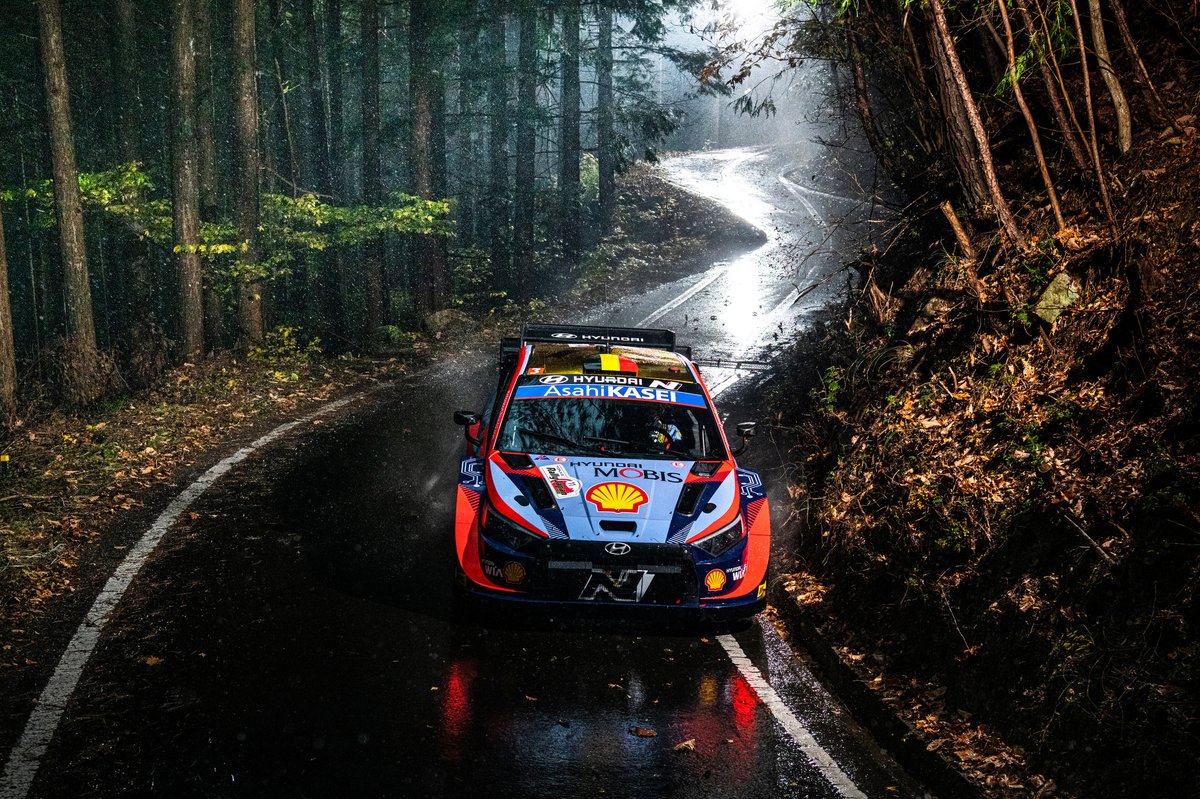 Toyota drivers Sebastien Ogier and Elfyn Evans stopped short of criticising the FIA’s decision, but agree that reduced testing will add to the challenge in 2023.

"It is not ideal especially when you have difficulties in a certain area to work on something and having so few days is difficult to get over that,” Evans told Autosport.

"It is challenging in one way but everybody is in the same boat so at least it is fair for everyone.”

Ogier added: "It is part of a cost reduction programme so in the end it has some positive effect but test days are important for us to be ready for a race, so at the end it will be important to work quicker in the test you have to find the direction you want to progress.

"For the youngsters, it will be an extra challenge as they don’t have the experience and need to collect it [data] very quickly.”

M-Sport, the only semi factory Rally1 team, has welcomed the testing restrictions and confirmed that it has no plans to compete in national rallies at this stage to increase its testing mileage.

"Testing is one of the most expensive parts for us for WRC. We welcome it for sure,” M-Sport boss Malcolm Wilson told Autosport.

"We have no plans to do [national rallies] that at the moment.

"Our strategy is we are reducing our manufacturer entries to give Ott [Tanak] and Pierre-Louis [Loubet] more time. That is what we are doing to combat the reduction."

All three teams have used pre-event test days from their allocation for this weekend’s Monte Carlo season opener.