Elfyn Evans will miss Rally Germany later this month while he still recovers from the back injury he sustained at Rally Estonia, and will be replaced by Gus Greensmith

While Autosport understands M-Sport Ford driver Evans is nearing full fitness, there's concern about the nature of the roads in Germany aggravating his injury again, which kept him out of Rally Finland last week.

Evans - in his first season with co-driver Scott Martin - lies fourth in the points and is still the closest person to the three WRC frontrunners Ott Tanak, Thierry Neuville and Sebastien Ogier as the top M-Sport driver despite missing Finland.

"It's very frustrating to be missing rallies at such a critical point in the season, but I need to ensure the injury heals properly," said Evans.

"As tempting as it would be to just get on with it and come back, the reality is that I need more time so that when I do return, I'm returning at full strength with no compromises.

"I feel me and Scott [Martin] had a solid start to the season and I'm doing everything I can to aid the process and be back as soon as possible - to build on what we started during the first half of the season." 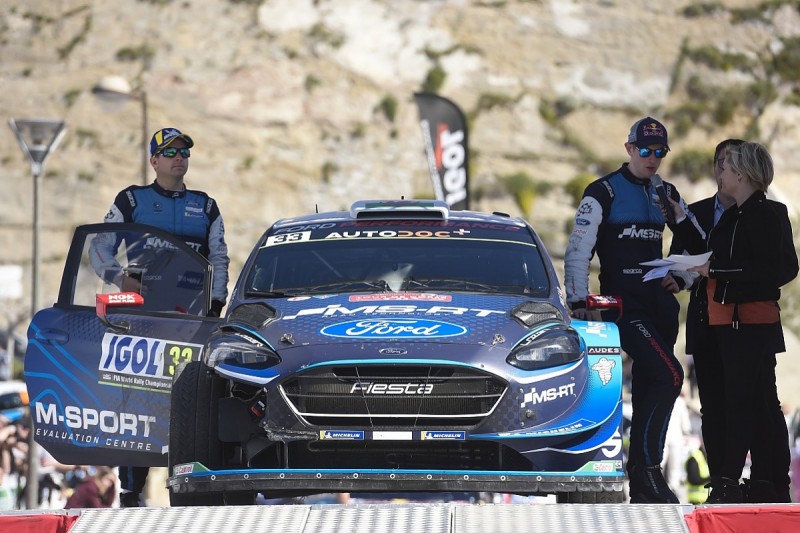 M-Sport Ford World Rally Team principal Rich Millener said while it was "frustrating" to have Evans unavailable, it was important to respect his recovery time and that his seat is safe with the squad when he is able to return.

"Frustrating as it is for us to have a driver of Elfyn's calibre on the bench, we have to respect the medical [advice]," said Millener.

"He's getting there, but his back's not quite right.

"As we know, Germany can be quite hard on the back with plenty of high-speed compressions and - in a dry rally - high g-loadings.

"What we don't want to do is bring Elfyn back before he's absolutely ready, only to have him tweak something and set himself back again.

"Tough as this decision is, the only option we have is to wait for him to be ready. And when he is, the car's ready for him."

Greensmith replaced Evans on Rally Finland for his second start in a current generation World Rally Car, and retired after hitting a tree late on having spent most of the event in the top 10.

He'll replace Evans again in Germany, his first time in a 2019 World Rally Car in competition on asphalt.

"Like everyone else, I was hoping Elfyn would be back for this one," said Greensmith.

"I feel really sorry for him, but it's important that he makes a full recovery.

"I'm proud that Malcolm and Rich trust me to fill the seat again - it's another huge opportunity and I want to say thank you to them and the team." 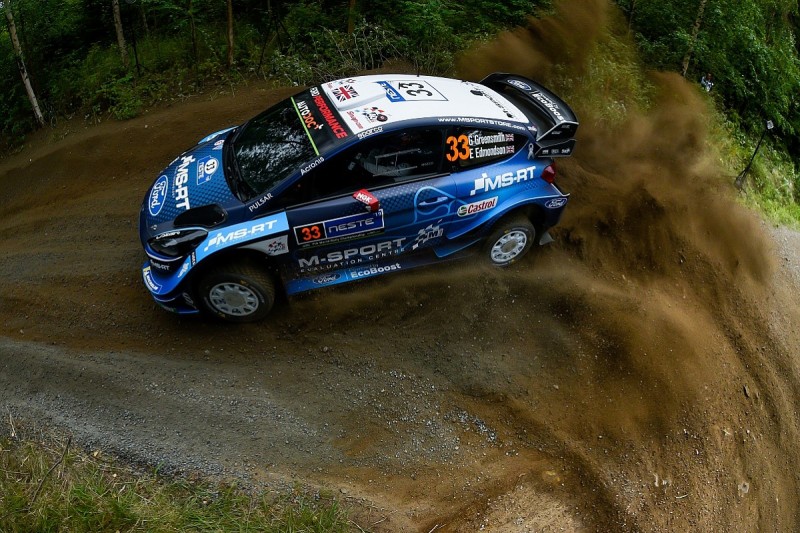