Hyundai splits with its World Rally team boss Nandan for 2019

Nandan had spearheaded Hyundai's WRC efforts since January 2013, and during that year was responsible for the development of the team's Alzenau factory base and its i20 for its top-level rallying return.

Since its WRC debut, the i20 has collected 10 WRC wins and finished second in the manufacturers' championship for the last three years.

Hyundai and its lead driver Thierry Neuville led the two championship races for much of the 2018 season but missed out on the titles to Toyota and Sebastien Ogier. 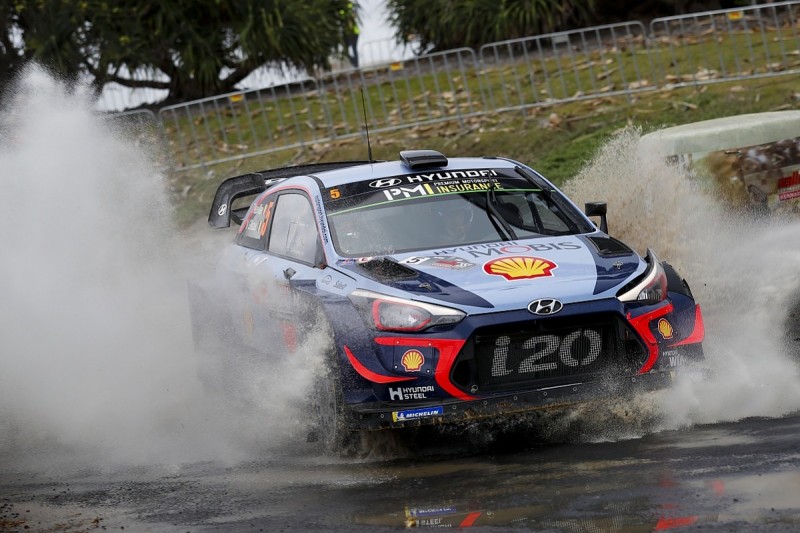 That brought enormous pressure and, reportedly, a desire for management change from the Korean side of the operation.

While Hyundai denied there would be any personnal moves following high-level meetings between Hyundai Motor Corporation and Hyundai Motorsport late last year, Nandan's replacement in Italian Adamo had already been identified.

Adamo, who will also continue to run the company's i20 R5 and i30 N TCR programmes, will oversee a team headed by permanent drivers Neuville and Andreas Mikkelsen with Sebastien Loeb and Dani Sordo sharing a third i20 Coupe WRC.