Hyundai boss Andrea Adamo vows to find a solution for his team’s “unacceptable” reliability after suspension failure robbed the squad of victory for the third consecutive World Rally Championship event.

The Korean marque appeared to be on course to win this weekend’s Safari Rally as Thierry Neuville dominated the tough Kenya roads before his right rear damper exploded four stages from the finish.

It is the third event in succession where suspension frailties have proved costly for the team. Ott Tanak was leading comfortably in previous rallies in Portugal and Sardinia before suspension failure resulted in retirements.

Team Principal Adamo has confirmed the Hyundai i20 WRC cars are using tried and tested suspension components, but after the third failure in a row, he admitted his team is “doing something wrong” and needs to find a solution.

Devastated to miss out on another win, Tanak did secure silverware for the team in Kenya, finishing the event third behind the Toyota duo of Sebastien Ogier and Takamoto Katsuta.

“We cannot be happy. This is the third rally in a row in which we have had problems, so it cannot be considered bad luck,” said Adamo.

“There are no excuses, it simply should not happen. We have to understand what is going on.

“We have the same parts as we used last year, in events such as Turkey and Sardinia; we have improved the performance, but we are lacking in reliability, and we need to understand why. It’s simply unacceptable. 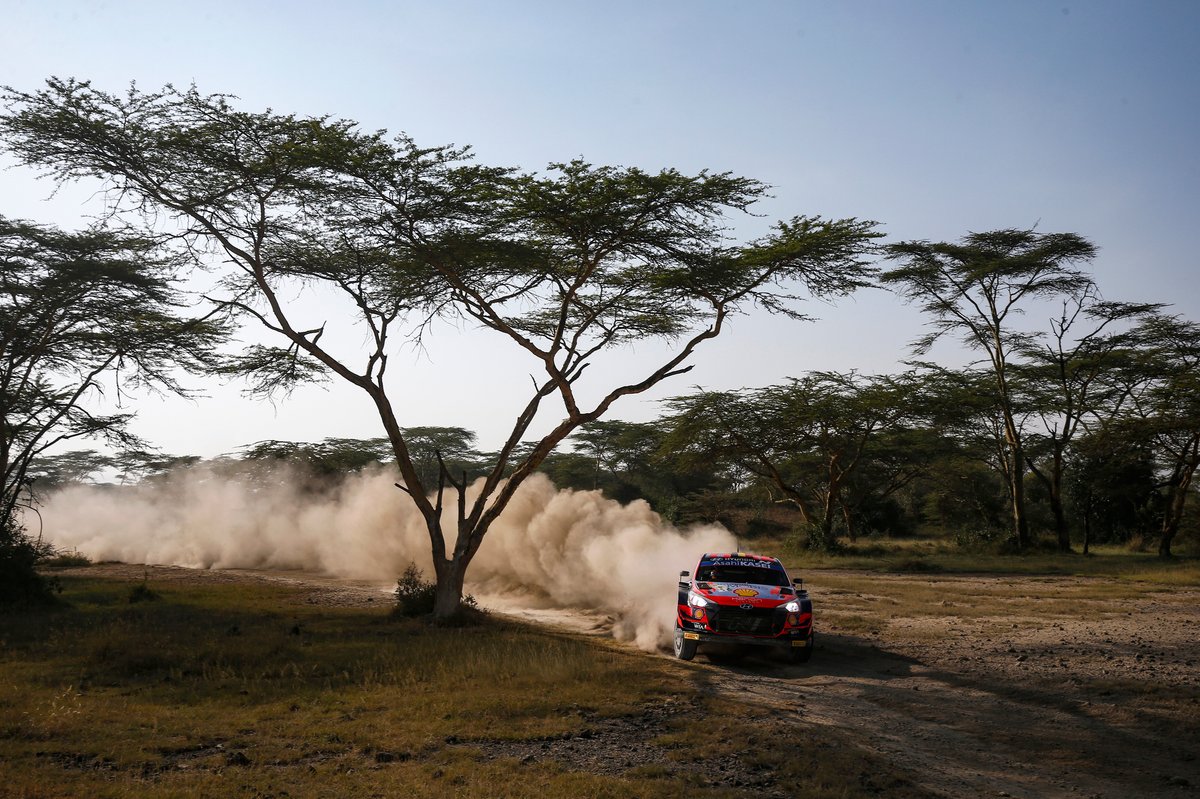 “I’m not chasing for excuses and those things should not happen.

“Without panic we have to understand what we are doing wrong.

“We have the same parts we used last year, some others from 2017, the [car] performance has been increased maybe the stress is different, I don’t know I’m not engineer. We need to find solutions.”

While gutted to miss out on Safari Rally victory, Neuville is standing by the Hyundai team and is hopeful a fix will emerge.

The Belgian had driven superbly across the four days in Kenya building up a 57.4s lead before drama struck.

“Unfortunately it is a big disappointment, not only for me but the whole team and it is a tough time as a team, standing together after three rallies in a row retiring from the lead with suspension damage,” said Neuville, who is 56 points adrift of championship leader Ogier.

“It is difficult but I have to stay with the team. We are all fighting hard and we definitely are going to try and find some solution to that problem and fight harder towards the end of the year.

“I felt comfortable in the car and everything was working well.

“It was a big surprise this morning when the damper failed. We knew it was going to be a tough event and I think we were prepared for it and we did the job everybody was working hard.

“The motivation is there but the luck is missing and I’m sure we are all going to come back stronger and have much more joy towards the end of the season.”