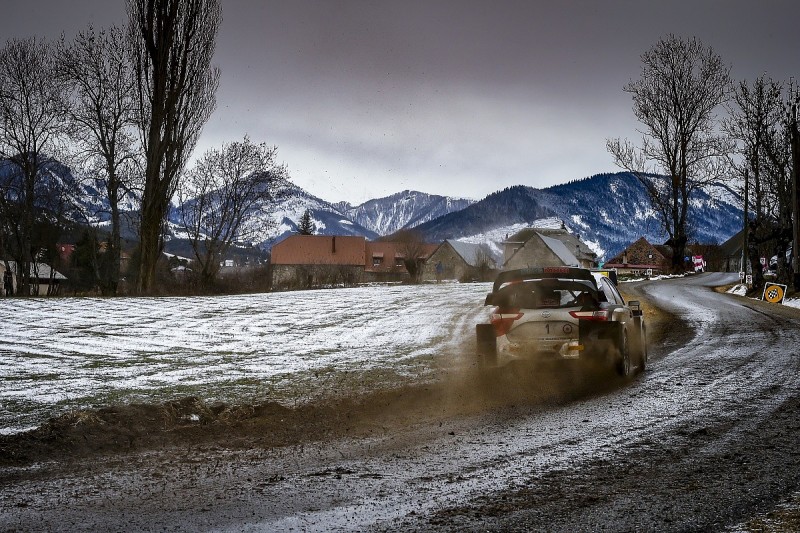 The 2021 World Rally Championship is under way and the Monte Carlo Rally celebrated its 110th anniversary year despite the ever-present threat of COVID-19. In the end, it proved to be an historic four days in the Alpes Maritimes, crowned by a record-breaking eighth victory for Sebastien Ogier.

Back in 1911, the founding fathers of the event saw an opportunity to use the glamour of motorsport to bring well-heeled visitors to the principality and its casino, which PG Wodehouse declared was solely designed to bring young men to ruin. The rally remains imbued with all the style of the Riviera; an event on which James Bond creator Ian Fleming was once a co-driver and that features stages on which the Mini-Cooper, Porsche 911 and Lancia Stratos are among the many to have burnished their legend.