Race directors have become a hot topic since the former rally driver was elected as the new FIA President last year.

His appointment followed the controversial Abu Dhabi Grand Prix, which resulted in F1 Race Director Michael Masi being removed from the role.

This season F1 has been rotating its race director position between Niels Wittich and Eduardo Freitas, who have worked in the role in DTM and the World Endurance Championship respectively. Freitas is set to take over the role at this weekend’s Spanish Grand Prix.

Speaking on Wednesday night during the World Rally Championship’s 50th anniversary gala dinner at Rally Portugal, Ben Sulayem revealed that rally co-drivers could be transformed into race directors in circuit racing, due to the organisational skills and decision-making in high-pressure scenarios required to succeed in rallying.

He believes “one hundred percent” that co-drivers who undergo the necessary race director training could rise through the pyramid all the way to F1.

“Honestly we are in a challenge of having more race directors, so what do we do?” Ben Sulayem told selected media, including Autosport, when asked to clarify his thoughts on co-drivers becoming future race directors.

“We can’t go on just bring them or buy them or rent them. We have to make sure that we at least bring them, recruit them and then train them, and then have more than three. What I mean [is], we should have a rotation. 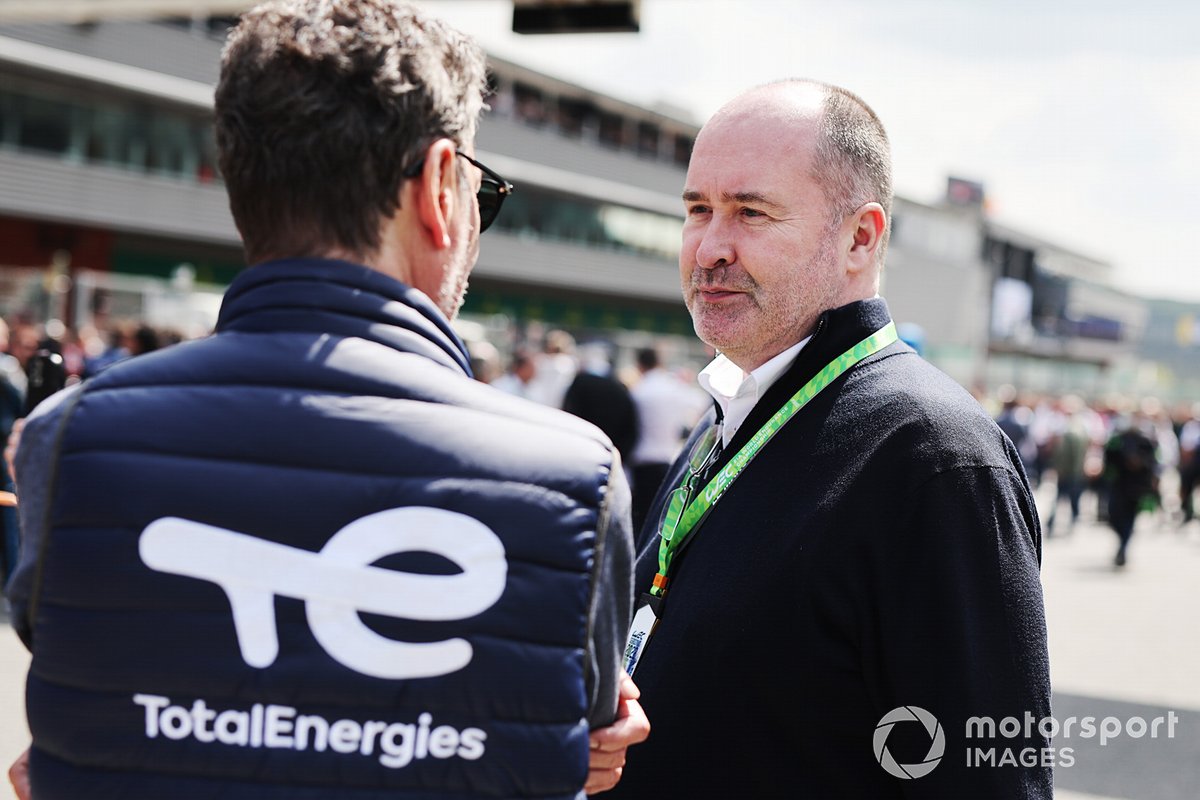 “So we have thought of bringing people from there, and go through of course a process looking at the training and then see if that will fit.

“I believe and I’m confident that we will find these proper co-drivers. This will be coming soon and we are pushing it with the [FIA] team, but I’m confident.”

When quizzed if he believed co-drivers could handle a race director position in F1, he added: “Race directors in Formula 1, one hundred percent.

Asked if any co-drivers have been earmarked as potential candidates, he replied: “No names, but I trust my team to go and do that.”