A new documentary on eight-time conqueror of the World Rally Championship Sebastien Ogier is released today. Autosport got a sneak preview and heard the Frenchman's thoughts on the project, produced by Red Bull Media House

Starting from humble beginnings, the Frenchman has developed into one of motorsport’s finest drivers, dominating the pinnacle of rallying for more than a decade before bowing out of the sport on a full-time basis in style, wrapping up an eighth world title last year.

Formula 1 and MotoGP have recently received the documentary treatment through Netflix’s acclaimed Drive to Survive and Amazon Prime’s MotoGP Unlimited series, and now the WRC can join the party with the release today (Thursday 19 May) of Sebastien Ogier – The Final Season, through Red Bull TV.

Produced by Red Bull Media House and directed by Vanessa Dumont and Nicolas Davenel, this 80-minute candid insight into Ogier follows the Frenchman through his 2021 campaign – the last full WRC season of his career.

This behind-the-scenes journey is peppered by an in-depth retracing of his entire career beginning with footage of an eight year-old Ogier receiving a go-kart and harbouring early dreams to follow in the footsteps of his idol, Ayrton Senna. Ogier explains how financial realities led to a career in rallying, where he climbed the junior ranks to the WRC.

“I was very critical about many details to keep it as accurate as possible, but it is always a challenge to fit 15 years of a career into an hour and 20 minutes,” Ogier tells Autosport of the documentary. “But I’m very happy with it.

“If you look at Formula 1 and Netflix it was very important [for raising the profile of the sport]. I hope it can in one way help rallying a bit.” 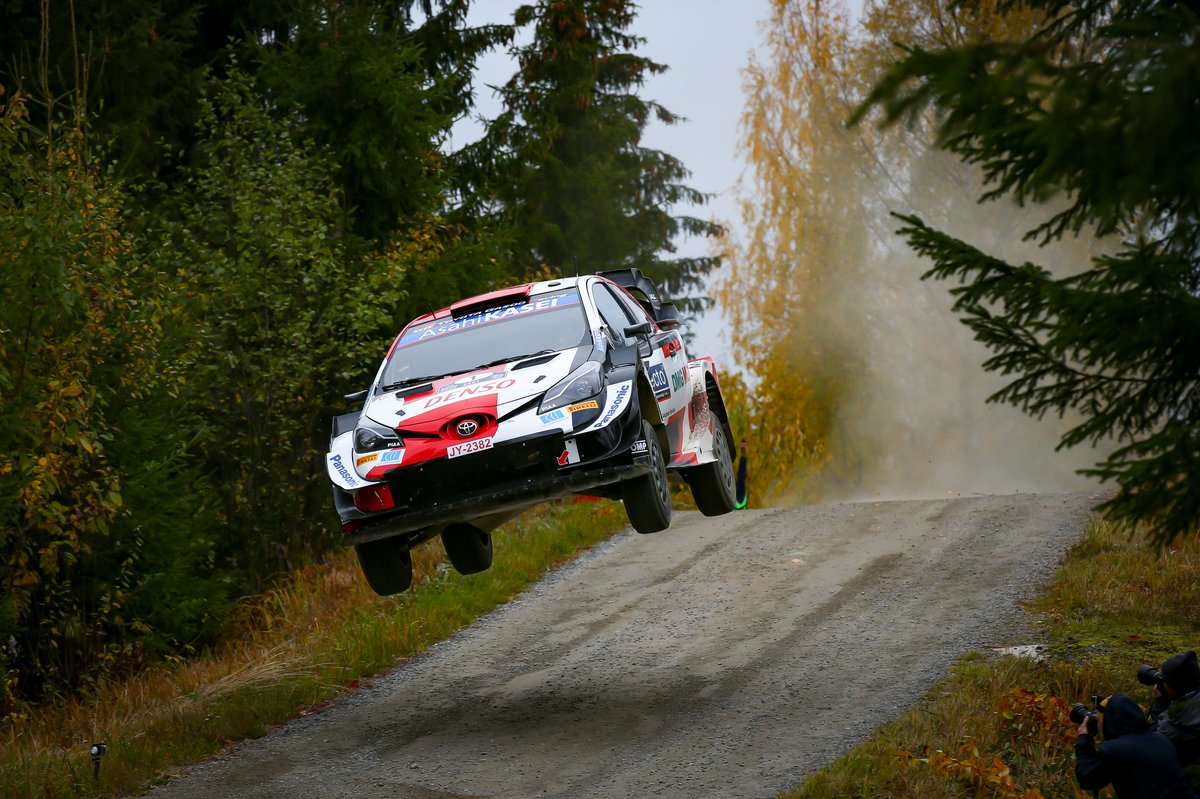 The film also offers fresh insight into the rivalry with former Citroen team-mate Sebastien Loeb during a controversial 2011 season that created headlines, when Ogier defied team orders to hold second position at Rally Germany, eventually resulting in him overhauling Loeb for the win.

That incident led to a career-defining moment to leave Citroen and spend a year out of top-line WRC machinery, driving a Skoda Fabia S2000, while developing Volkswagen’s Polo WRC car that ultimately guided Ogier to four consecutive titles from 2013-16.

“I think 2011 in the documentary looked like it was a difficult year, but in the end it was probably one of the years I learned the most,” he adds.

“It is also what made me into a strong competitor as I hated losing so much, I was doing everything not to be in this position. In many ways I’m a different man now from where I started my career, but most importantly I’m happy.”

Adding context and further emotion to Ogier’s career, the documentary features carefully chosen archive footage and exclusive interviews with nine-time champion Loeb, four-time champion Tommi Makinen, and instrumental career figures such as Carlos Sainz, who helped convince him to join Volkswagen. M-Sport boss Malcolm Wilson, who brought him to the Ford outfit where he claimed back-to-back titles in 2017 and 2018, offers his thoughts on Ogier too.

“When I see Malcolm so emotional talking about the [Rally GB 2017] moment [when he won the title, the team won the constructors’ and team-mate Elfyn Evans won the rally], I also had tears in my eye watching that,” Ogier adds.

PLUS: How WRC legend Ogier will be remembered by his peers

Ogier talks openly throughout, providing a window into the inner sanctum of his 2021 season, highlighting his meticulous preparations and next-level fitness training, and how he and co-driver Julien Ingrassia made their all-important pacenotes. What is also evident is his transformation into a family man, that ultimately has resulted in him calling time on his full-time career.

It’s rare to witness such a behind-the-scenes trip into the WRC and the life of a true modern great, which ensures this documentary will stand out from the pack. 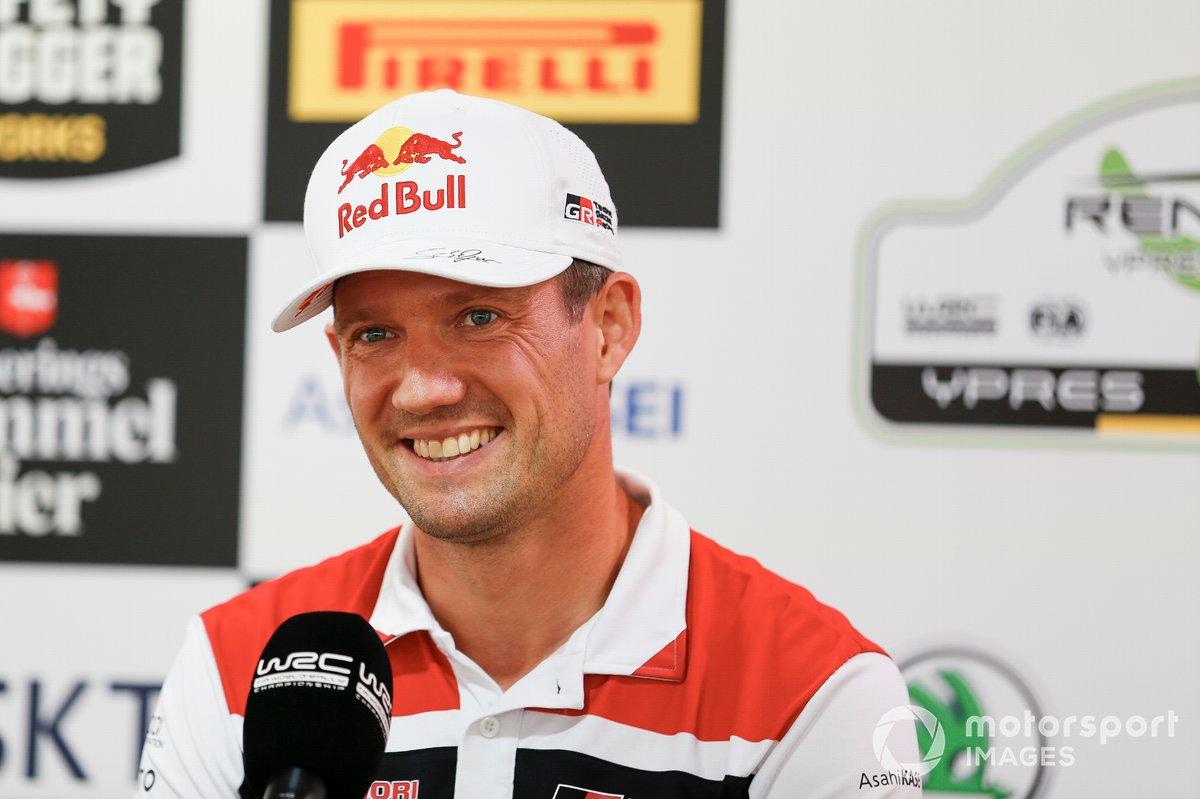