The World Rally Championship has revealed plans to launch a 24/7 television channel next year, in a bid to reach new markets.

The plans were announced at the WRC’s 50th anniversary season gala dinner on the eve of Rally Portugal, where a host of champions from the WRC’s past and present congregated to celebrate the milestone.

WRC Promoter boss Jona Seibel teased the concept while explaining the WRC’s goals for the future during the dinner.

The exact details of how the channel will operate remain unclear at this stage, however further information is expected to be revealed in the coming weeks.

This latest development arrives at a time when the championship is focusing on growing its profile in new markets.

“In 2023 we will launch a 24/7 rally TV channel with all of the championships, the next milestone,” said Siebel.

“We want to reach new markets, we want to enter new markets and implement in new countries so this is our plan to develop the TV so we are very very confident.

“We have an ambitious agenda, so let’s do it.”

The decision to launch a new channel, providing increased access to rallying action for fans, follows the WRC’s successful roll out of its WRC + All Live platform that was launched in 2018.

The subscription service offers extensive coverage of the WRC and the European Rally Championship, the latter having recently been acquired by WRC Promoter. 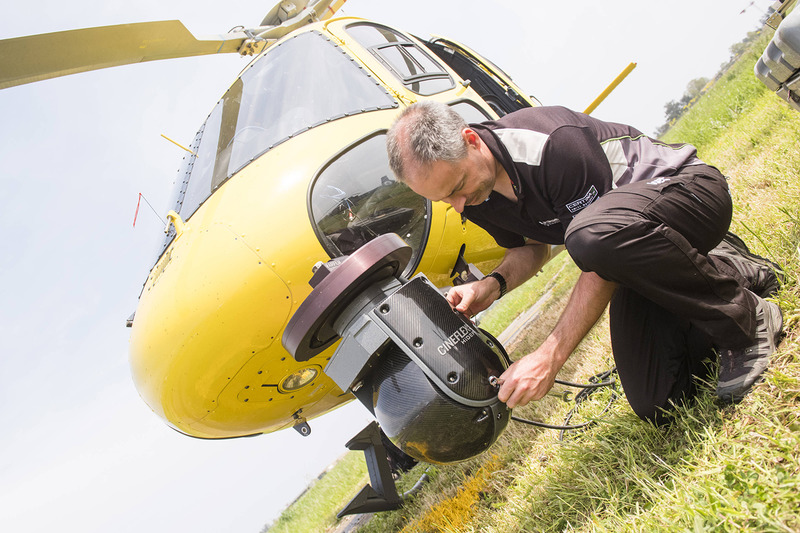 WRC All Live provides coverage of every stage of WRC and ERC rallies through the use of on-board and external cameras, and features interviews with key personnel, ensuring every moment of action and reaction is captured.

FIA president Mohammed Ben Sulayem, who is keen to see the WRC grow its fanbase, offered his backing to the concept.

“We have to reach more people we have to appealing to all of the people who can see the [rally] cars look similar to normal cars,” said Ben Sulayem.

“We cannot forget that this sport, yes it is about speed, but it is also about entertainment.”