Belgium WRC: Neuville in control as Toyotas fight over third

The pair duly followed orders, although Neuville did rack up his sixth and seventh stage wins on the way to ending the loop 10.1s ahead of Breen.

"We knew it was going to be a challenging day and there is one more to come tomorrow in a different area.

"The car is working well and I am happy with the performance so far."

Toyota’s Elfyn Evans ended the day third overall, with a 42.4s margin to the Hyundai pairing.

Only 4.3s covers the Toyota trio of Evans, Rally Estonia winner Kalle Rovnapera and championship leader Sebastien Ogier as the battle for the final podium intensified. 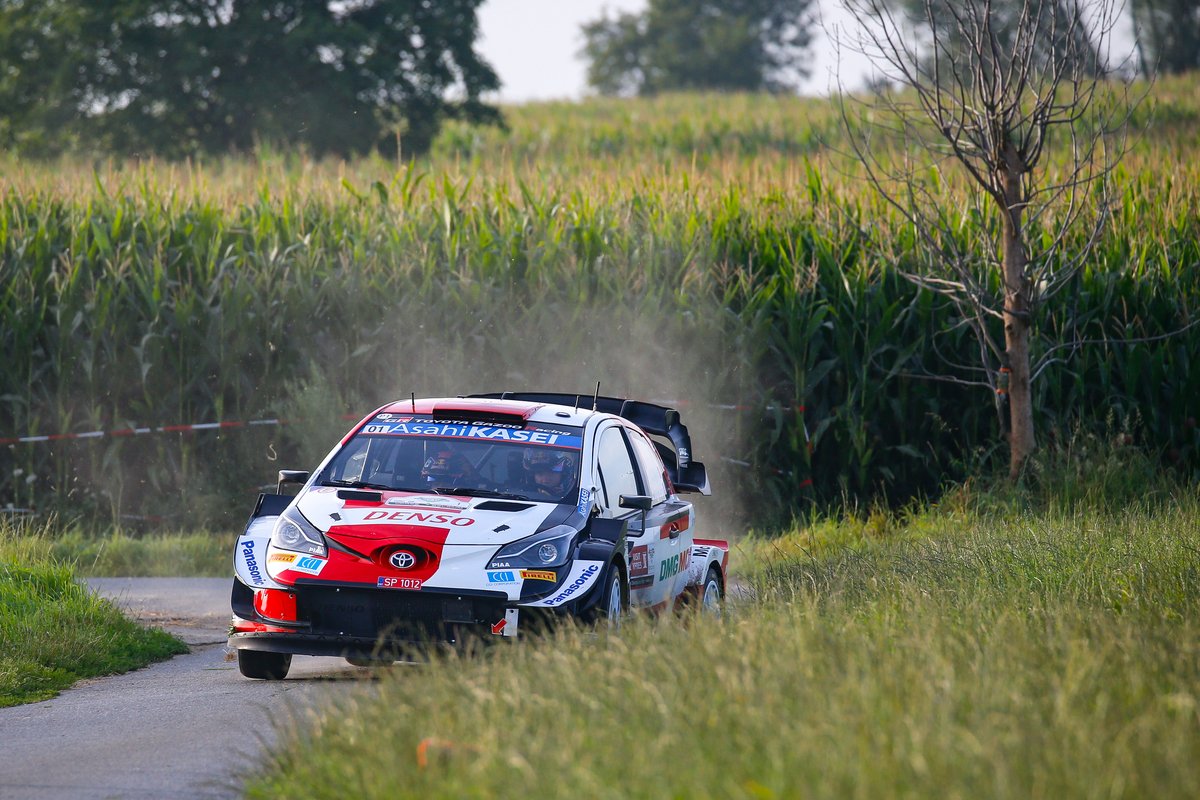 Ogier hauled himself back into the mix, claiming two stages wins having finally found a comfortable rhythm on the tricky Ypres roads.

After losing three minutes to a puncture in the morning loop, Ott Tanak sits a comfortable sixth and is the last of the WRC runners to have completed the distance thus far, following retirements for Takamoto Katsuta and Pierre-Louis Loubet.

Ogier kicked off the afternoon loop by claiming his first stage win of the event and only Toyota’s second of the weekend, highlighting just how dominant Hyundai has been in Belgium.

The seven-time champion has struggled for pace in Ypres, but managed to string a time together to win the second run through Hollebeke by 0.8s from team-mate and title contender Evans.

Breen was third fastest and rally leader Neuville was fourth as the pair produced controlled drives to maintain their overall positions. However, Breen did bring the overall gap to his team-mate down to five seconds.

Neuville restored the time he lost on the previous stage by claiming his sixth stage win on SS14, beating Ogier by 1.4s.

Breen kept true to his team orders to set the third fastest time, while Rovanpera again closed on Evans for third overall by reducing the deficit to 3.7s.

The penultimate stage of the afternoon belonged to Ogier, as he stepped up his pursuit of the final podium spot by taking 0.8s out of Evans, who produced the save of the day to prevent a major shunt when he got out of shape on a high speed run into a tight left-hander. 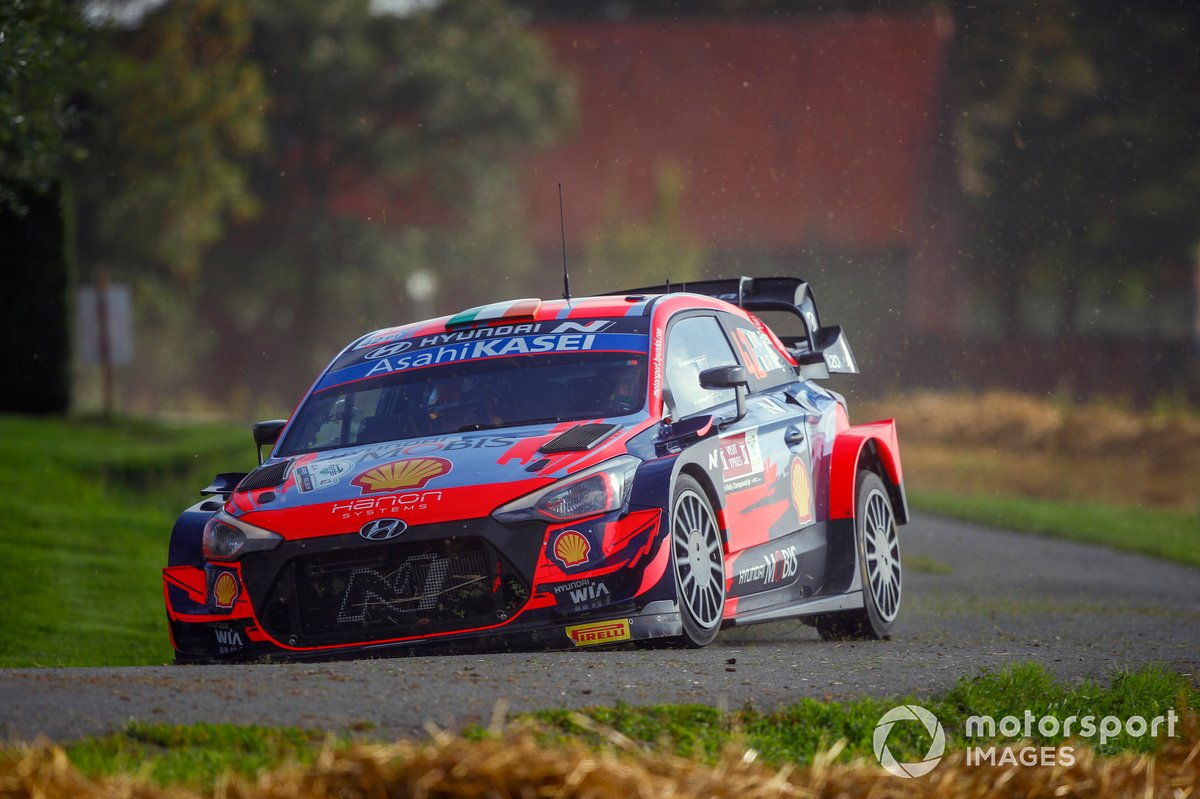 Neuville was third fastest ahead of Rovanpera, who dropped 2.7s to Ogier, bringing the gap to between the pair from four down to 2.5s.

To further assert his authority on the event, Neuville ended the day in fine style with his seventh stage win. The Hyundai driver was 1.1s faster than Rovanpera, who issued a response to the attack from Ogier in the previous two stages.

Tanak showed signs of the pace he can deliver with the third fastest time ahead of Ogier and Breen, who halted his charge to protect position.

M-Sport’s Gus Greensmith’s Saturday concluded in a negative fashion when his Fiesta became stuck in road mode, heavily restricting the power available for the final stage.

In WRC2, Oliver Solberg completed a heroic effort to bring the new Hyundai i20 Rally 2 car home in the lead without power steering.

"I have done 85km without power steering now, and I tell you, it's absolutely crazy,” said Solberg.

The crews will complete a three hour journey to Spa-Francorchamps on Sunday to contest the final four stages of the rally.