Neuville claimed the final stage of the morning to extend his lead over Breen to 6.8 seconds after witnessing his overnight advantage halve, as Breen won the opening two stages of the day.

However, hopes of a Hyundai podium lock-out were dashed when Ott Tanak dropped from third to sixth overall after picking up a puncture on the first morning test.

Toyota’s resurgence continued as Elfyn Evans broke Hyundai’s monopoly of stage wins, helping him leapfrog team-mate Kalle Rovanpera and the Tanak to third overall, but remains some 39.2s adrift of the lead fight.

His team-mate Takamoto Katsuta was lucky to avoid serious injury after a frightening airborne crash red flagged stage 10, ending his rally prematurely. He and co-driver Keaton Williams escaped injury, but organisers were forced into a lengthy clean up process to get the stage back underway.

Championship leader Sebastien Ogier sits fifth behind Rovanpera, who is in turn 2.1s shy of Evans, after a surprisingly subdued display.

The day started in a dramatic fashion as Tanak and Pierre-Louis Loubet hit trouble in the opening test, the longest stage of the entire rally at 25.86km.

Tanak clipped an obstacle that caused a puncture, but a broken jack cost the Estonian three minutes while changing the wheel.

Once he rejoined the fray, Tanak fell into the clutches of team-mate Breen, who rapidly caught the sister i20 and was briefly held up by the recovering 2019 world champion. 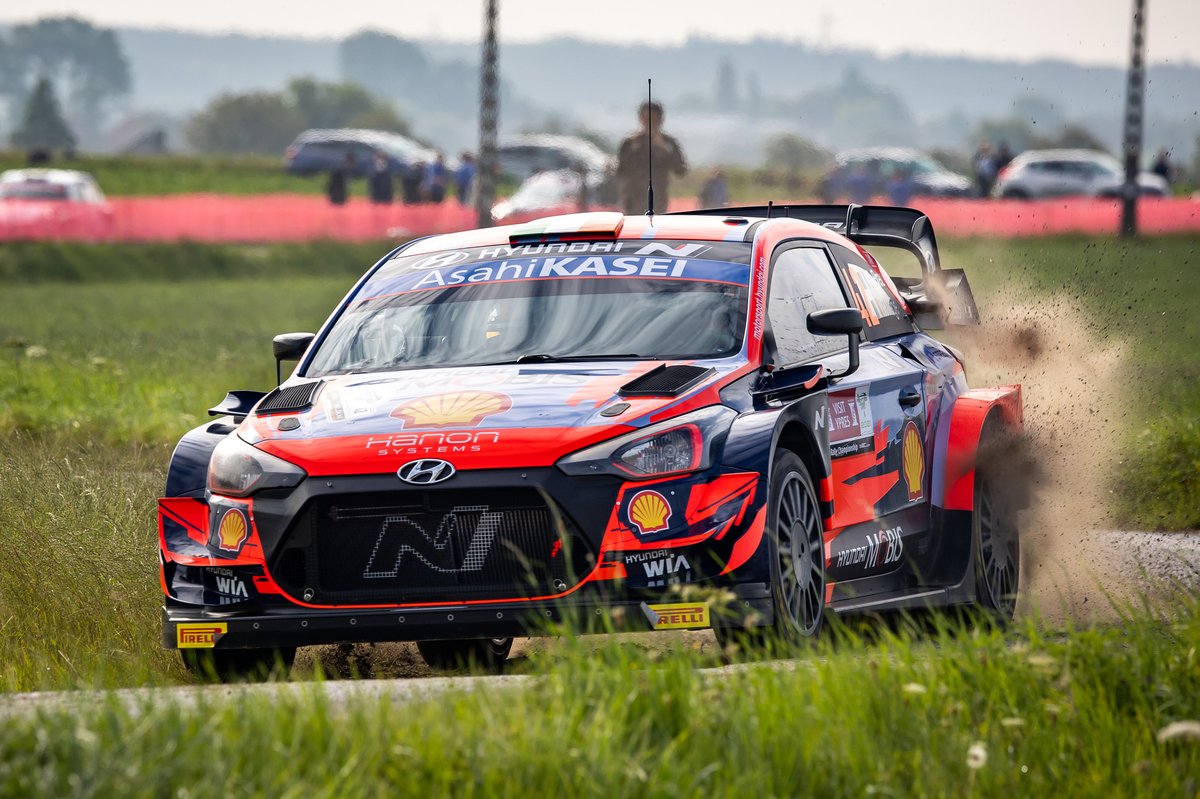 Hyundai managed to communicate with Tanak, who subsequently let Breen through. But despite going on to win the stage by 1.6s from an improving Evans, Breen felt he was held up.

“I’d be interested to hear what he [Ott] would say if I held him up for that long,” said the Irishman.

“He physically wasn't in front of me for a long time, but he was flicking up all the dust in the road. He did what he had to do, but I’d like to see him in that position.”

Tanak added: “I got the message and stopped immediately, but I didn’t know how long we had been stopped.”

Rally leader Neuville could only manage the third fastest time, losing precious seconds to Breen as his lead reduced from 7.6s to 4.8s.

Evans’ performance elevated the Welshman above Rovanpera to third overall, as a result of Tanak’s dramas.

Earlier in the stage, Loubet's 2C Competition Hyundai became stranded in a ditch after sliding wide on a left hand corner. Fans quickly rushed to the scene to try and retrieve the car but were unsuccessful, leading to his retirement.

The stage was later stopped when WRC3 driver Pieter Tsjoen crashed into a house at one of the junctions. The crew are okay but are undergoing precautionary checks in hospital.

The following stage produced high drama as Katsuta and co-driver Williams were involved in a huge crash that forced organisers to red flag the stage.

The Japanese driver was caught out by a compression, which triggered a wild high speed crash after running wide into one of Ypres’ infamous ditches. Such was the force of the crash, it brought telegraph pole down across the road. 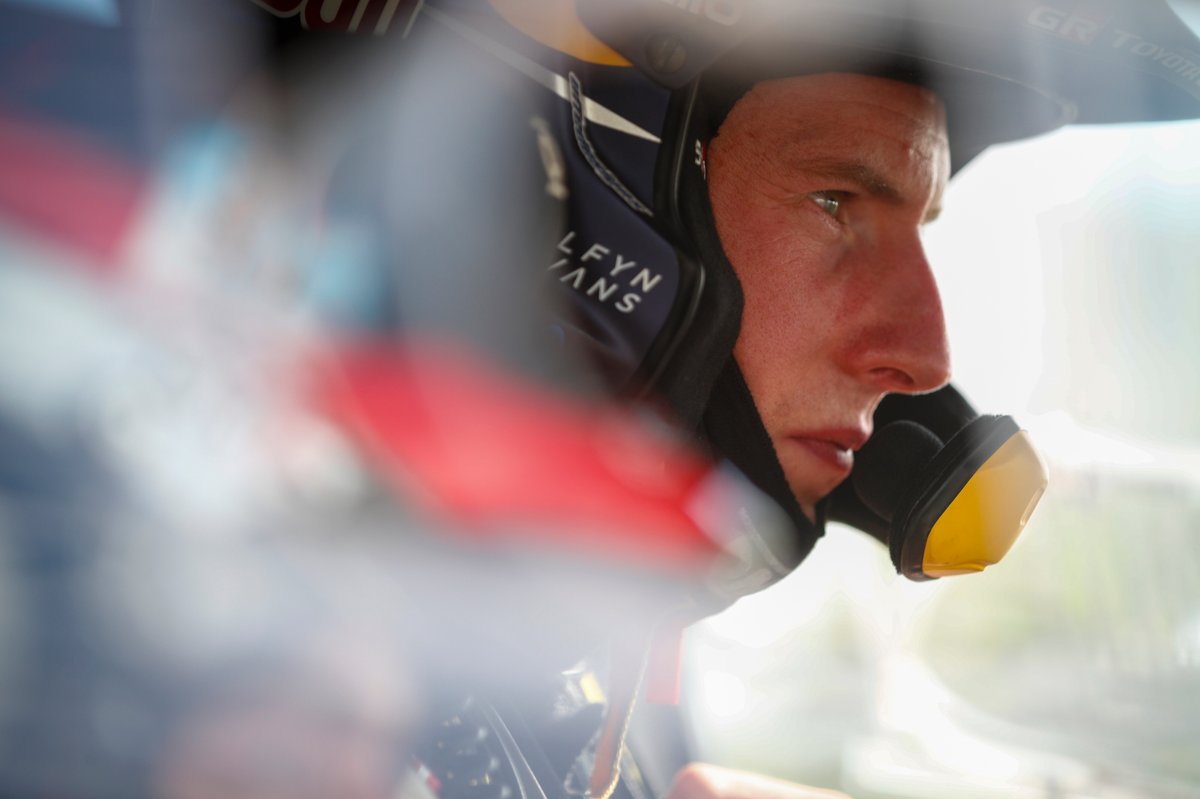 After a lengthy clean up, Breen claimed the stage win by 1.3s from Neuville, while Rovanpera took time out of Evans as the fight for third intensified.

Evans fought back on following stage, winning the test by 0.3s from Neuville as Breen dropped 0.8s to the rally leader, while Rovanpera was 2.7s adrift.

More dramas struck M-Sport’s Gus Greensmith, returning after retreating on Friday, who had to virtually complete the stage blind after losing his intercom to co-driver Chris Patterson.

Neuville responded to Breen’s earlier attacks by winning the final test of the morning loop, taking a valuable 2.5s out of his nearest rival.

Rovanpera was second fastest and closed to within 2.1s of Evans in the fight for third.

In WRC2, Oliver Solberg comfortably leads the class despite suffering a power steering failure that prompted co-driver Aaron Johnston spring into action on handbrake duty to allow his driver to concentrate on steering the brand new Hyundai i20 Rally2 car.

The crews will repeat the morning loop of stages this afternoon to complete Saturday’s leg of the rally.

Belgium WRC: Neuville in control as Toyotas fight over third