Andreas Mikkelsen: I join Hyundai as a WRC title contender

The three-time WRC event winner makes his Hyundai debut at Rally Catalunya this weekend at the start of a deal that runs through to the 2019 season.

The only Volkswagen driver who could not get a full-time World Rally Car seat when VW exited the WRC at the end of last year, Mikkelsen began 2017 in Skoda's WRC2 team before getting a partial top-class programme with Citroen that included a second-place finish in Germany.

"When I signed for Volkswagen all those years ago, I signed as a junior driver who wanted to prove himself," Mikkelsen told Autosport.

"I think I did that, and now I sign with Hyundai to win the world championship.

"This is what I want and this team has given me the chance to go out and do it.

"It's like starting the second half of my career."

Mikkelsen and Thierry Neuville will be Hyundai's full-season drivers next year, with Dani Sordo and Hayden Paddon sharing a third car.

Neuville and Mikkelsen are long-time friends and were title rivals in the 2011 Intercontinental Rally Challenge, where Mikkelsen came out on top. 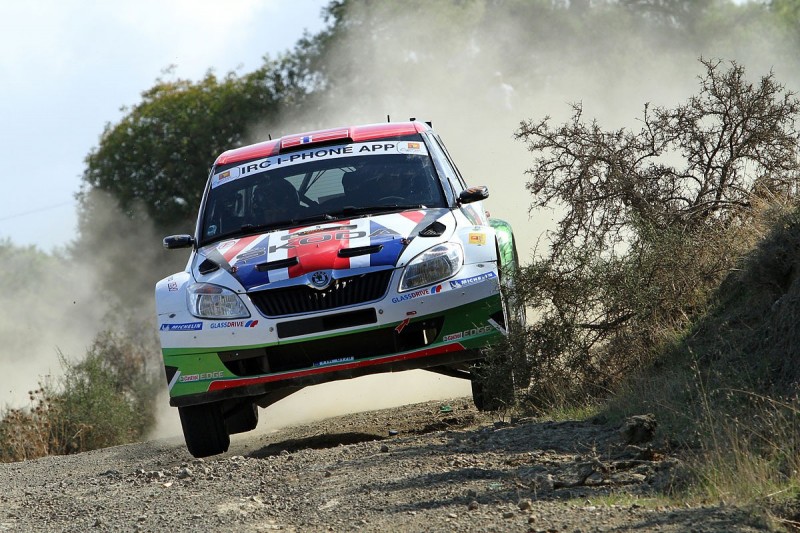 "Ever since we were in the IRC together in 2010 and 2011, Thierry and I have been fighting against each other and usually always at pretty much the same speed," said Mikkelsen.

"We really are good friends, we live close and we get on well together.

"I think this can help to build the team and make it even stronger next season."

Mikkelsen came close to a deal to join Hyundai earlier in the year after an initial test in its i20.

"We have been talking a lot with both teams [Citroen and Hyundai] this year," he added.

"Around Portugal time I came close to signing with Hyundai, when they wanted to run four cars, but then it was difficult for them to get the budget sorted and it went away again.

"We talked again later in the year and then after Germany things moved very quickly.

"Citroen wanted me for next year, but it wasn't possible for them to make things happen so soon as Hyundai."